The Apollo programme was the US human space project founded by NASA in 1961 to fulfil US President John F. Kennedy’s goal of landing man on the Moon by the end of the decade. Astronaut legends Neil Armstrong and Buzz Aldrin did just that, after touching down the lunar lander Eagle on the dusty surface on July 20, 1969. The pair spent two-and-a-quarter hours exploring and collecting more than 20kg of rock samples before burying the US flag into the surface and blasting back to Earth.

Overall the Apollo programme returned 382kg of lunar rocks and soil, greatly contributing to the understanding of the Moon’s composition and geological history.

From big chunks to mere dust, the samples retrieved nearly a half-century ago during the six manned landings are kept secure at NASA’s Johnson Space Center in Texas and the White Sands Test Facility in New Mexico.

But some went missing.

Lou Marshall was hired by Oklahoma State University to work on a NASA-funded aerospace education project, using the Moon rocks and the other space-related items stowed in the 1982 Ford for his job. 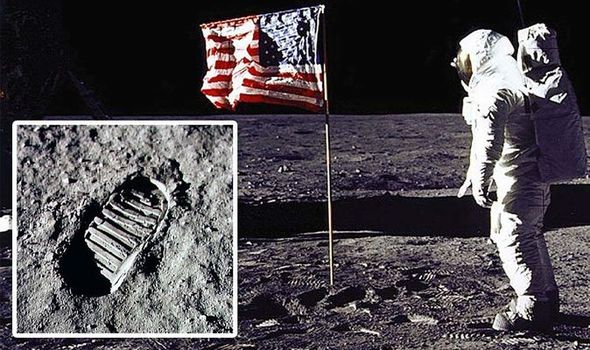 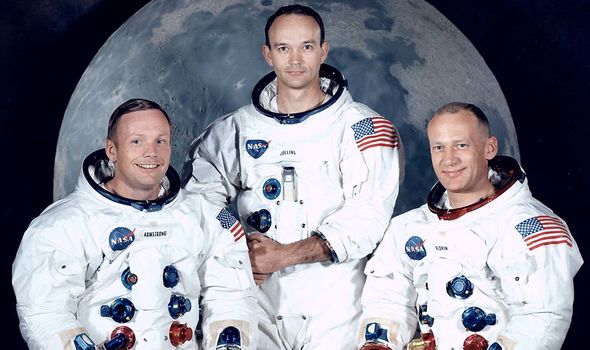 He travelled to several states presenting to teachers and students about NASA’s space exploration and the wonders of the universe to inspire a new generation.

Mr Marshall walked out of his home and could not find the van in the car park.

He called the police after checking that his friends were not playing a joke on him, but it had been stolen.

Soon after, the van was found “totally and completely burned” in a Memphis field, per a report from the city’s police department. 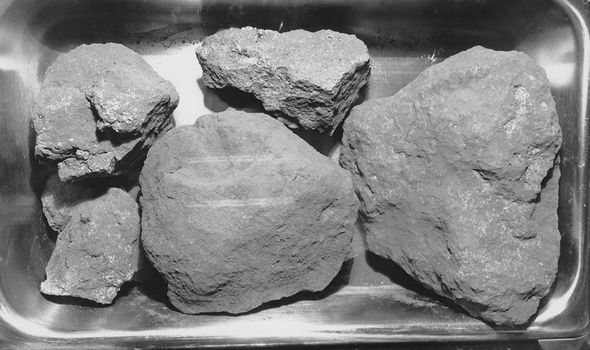 The decades-old report mentions a 35mm projector and a Sony video recorder among the stolen items, but not the Moon rocks.

Mr Marshall does not know where the Moon rocks stolen from his van ended up and 33 years later, the retired science educator still worries the samples encased in a clear, hard disk were discarded.

He had spent 20 years teaching about the country’s space programme when the event temporarily sidelined his work, but his anger was not just for himself.

He told The Tennessean last year: ”I was ashamed for my community to have people in it who violated our government and the projects they worked on and what they stood for.”

The lunar samples stolen in Memphis that year were collected during the Apollo programme, although Mr Marshall is not sure which flight. 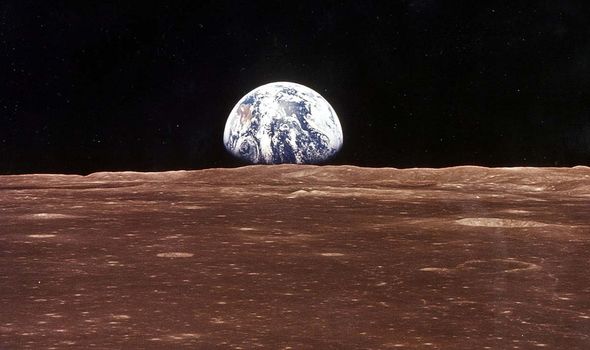 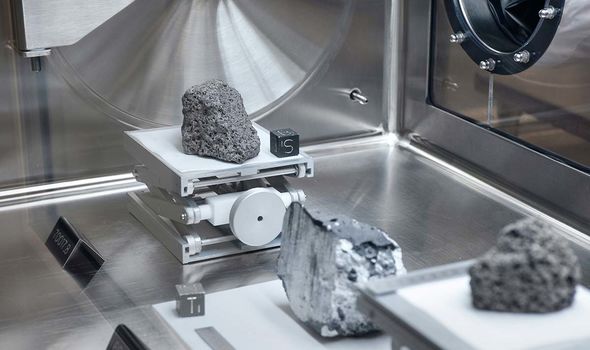 Mr Marshall recalled police telling him the crime may have been just the latest in a string of vehicle thefts in his neighbourhood.

But NASA spokesman Terry White speculated at the time it may have been more.

He said: “I don’t know what value it would be except just to gloat over it personally.”

It was not the only event of its type.

Of the 270 Apollo 11 Moon rocks and the Apollo 17 ‘Goodwill Moon Rocks’ that were given to the nations of the world by the Richard Nixon Administration, approximately 180 are unaccounted for.

Many of these rocks have been locked away in storage for decades.

The location of some of the rocks has been tracked by researchers and hobbyists because of their rarity and the difficulty of obtaining more.