RANGERS have moved into second place on the all-time list of world football's most decorated clubs.

The Gers won their 55th league title with boss Steven Gerrard ending Celtic's decade of dominance in the Scottish Prem. 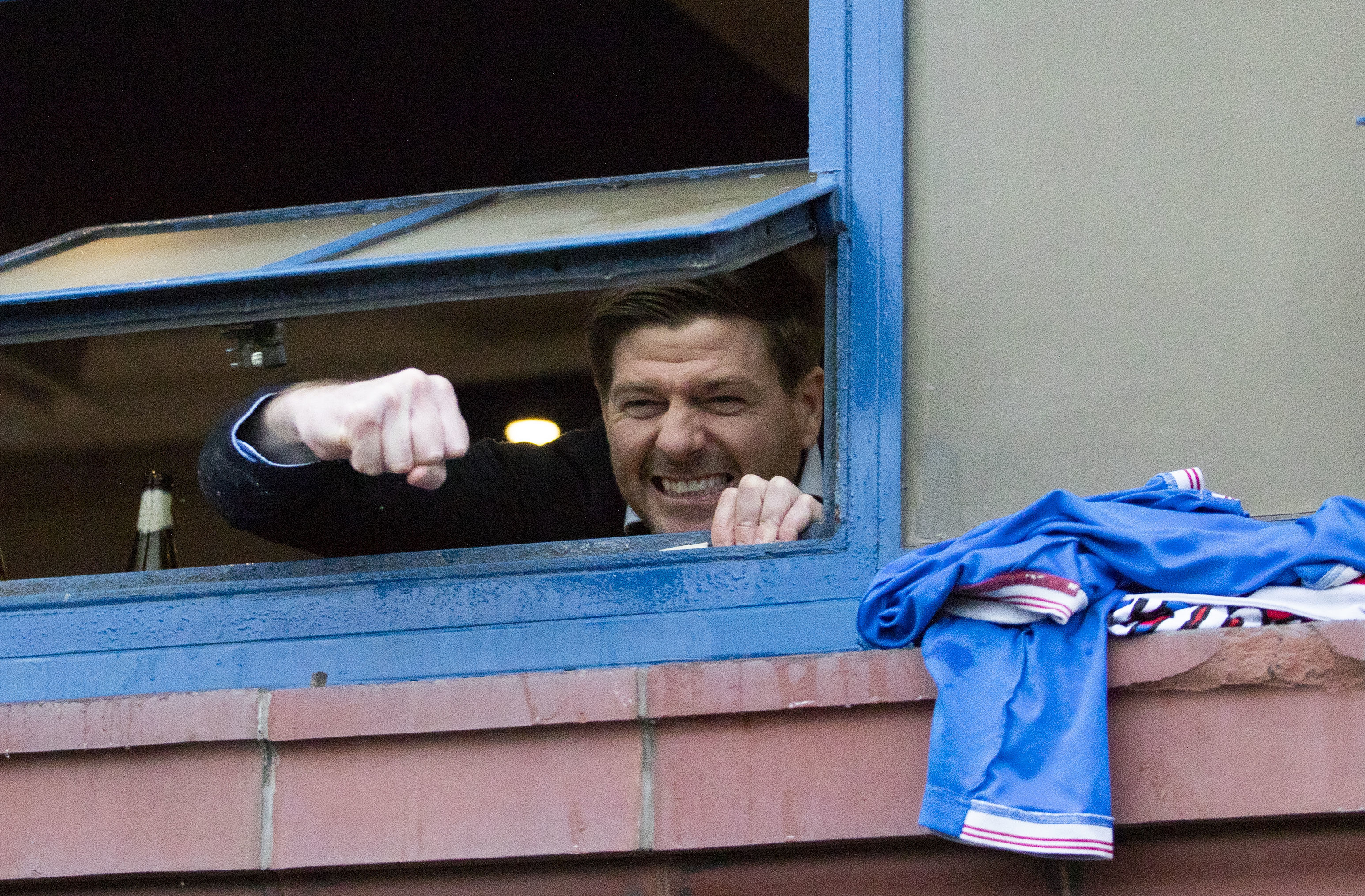 The results sparked wild celebrations with hoards of fans flouting the Covid-19 lockdown with many arrested in Glasgow.

And now the Scottish champs are just two trophies away from Egyptian sideAl Ahly who are the surprise global leaders in a table put together by the Daily Star.

African football's 'Club of the Century' have amassed a staggering 42 league crowns, 37 Egyptian Cups and 19 pieces of silverware in continental competitions.

Uruguayan side Club Nacional de Football occupy third spot with 115 and they can lay claim to having South America's most jam-packed trophy cabinet.

Old Firm rivals Celtic are in fourth with 111 trophies and can still pick up another this season in the Scottish Cup – to edge closer to their city rivals.

Uruguay's other top side Atletico Penarol are in fifth on 108 and Manchester United fans will recognise the name after signing Facundo Pellistri from the club last summer.

Red Devils supporters will note they are not in the top ten – only charting at a surprisingly low 14th.

Portugal's most successful side Benfica are eight with 83 trophies ahead of Al-Faisaly of Jordan.

The Middle Eastern outfit top reigning Champions League holders Bayern Munich by one after they picked up the Jordan Super Cup to make it 79 trophies.

Liverpool legend Gerrard's old side have to settle for 17th with AC Milan landing 25th.

Mesut Ozil's new side Fenerbahce scrape into the top 30 with 29 major trophies.