GARETH SOUTHGATE has admitted Mason Mount and Ben Chilwell could miss England's game with Germany despite their exit from coronavirus self-isolation.

The pair were forced into quarantine after coming into contact with Scotland star Billy Gilmour before his positive test. 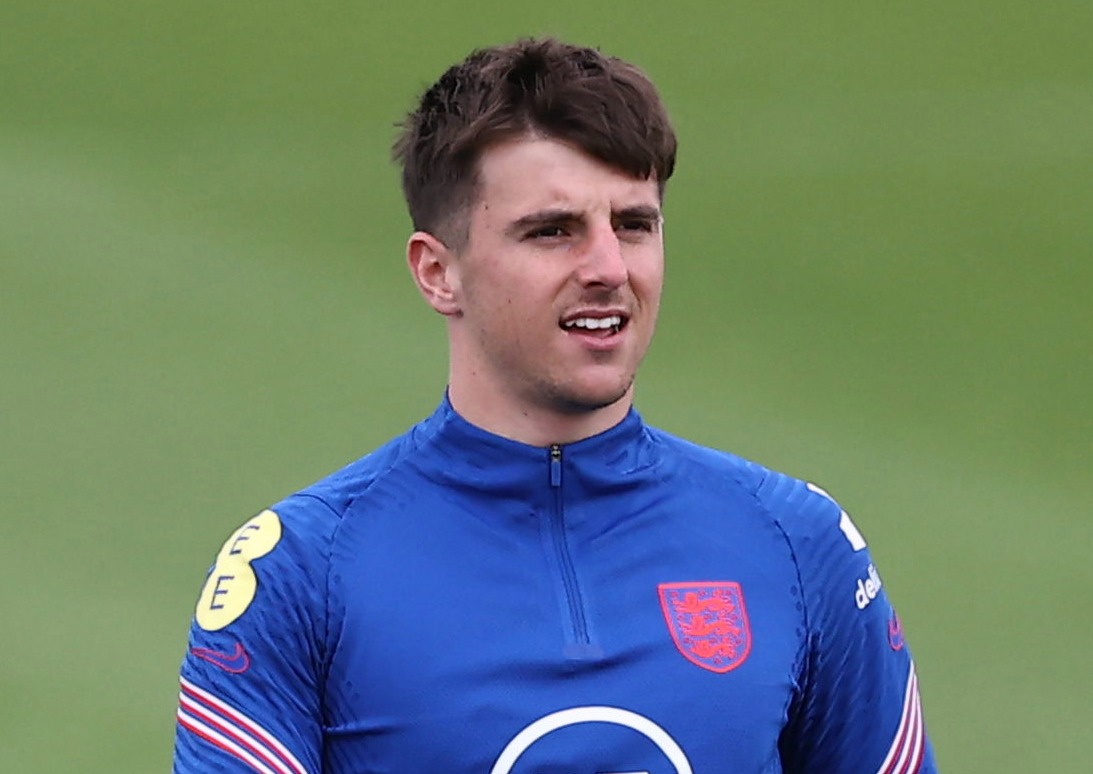 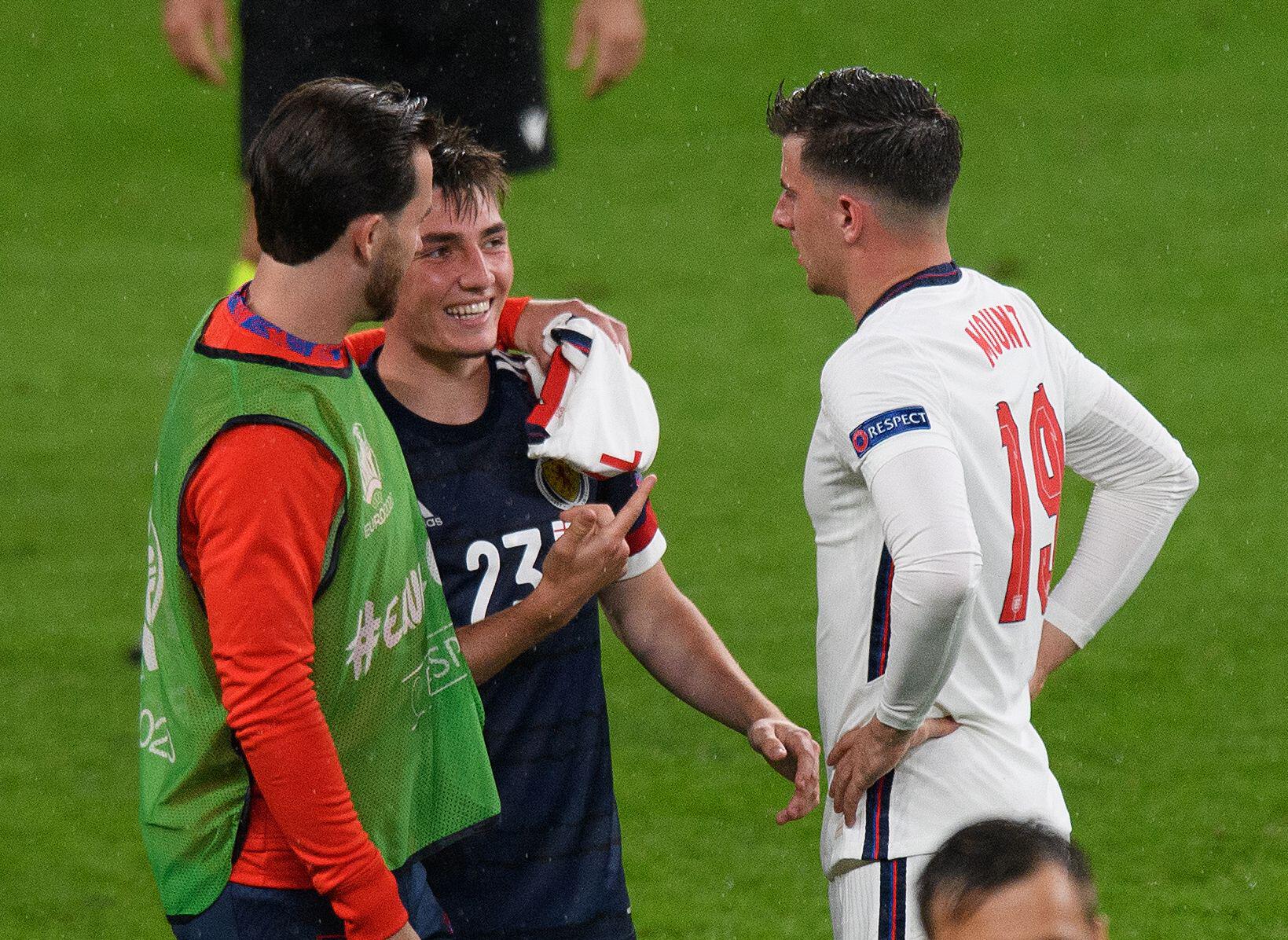 England will welcome Mount, 22, and Chilwell, 24, out of isolation less than 18 hours before the kick-off on Tuesday.

And boss Southgate has outlined his fear over the 'psychological' effect of their long stints alone in their hotel rooms.

He told ITV ahead of the Netherlands' match with Czech Republic: "It's been quite complicated.

"In the main, they've had to work entirely on their own. They've been able to work in very small, well-distanced group sessions and they haven't been able to take part in any full team training sessions.

"The guidance from Public Health England has been very clear, very specific. And we've had to follow that."

On selecting the pair for Tuesday night, he said: "That's what we've got to take into account, there's not only the training part of that but the psychological part of that as well.

"They've had to spend a lot of time in a room on their own so it's a very difficult situation, firstly for the two boys.

"You come to a major tournament, you want to be a part of everything but they've had to isolate through this period, which is difficult for anybody.

"For us, we've just got to make that decision as we progress.

The Three Lions duo officially exit their quarantine at midnight on Tuesday morning, after which Southgate will pick his team.

He noted: "They come out of full quarantine at midnight on the night before the game so we'll be able to talk to them a little more than at the moment.

"I'm having to redo the meetings I'm having with the rest of the team on a Zoom call with them."

Germany travel to Wembley for a 5pm kick-off with a place against either Sweden or Ukraine in the quarter-finals up for grabs.

Southgate has dismissed the notion that Joachim Low's side are weaker than past editions of Die Mannschaft.

Although everybody is dismissing them, Germany have very, very experienced big-game players.

The 50-year-old added: "We have to be good enough to beat Germany, and a very good German team.

"They've got at least four World Cup winners, innumerable Champions League winners. So although everybody is dismissing them, [they have] very, very experienced big-game players.

"We know that this fixture is easily one that could have ended up being far later in the tournament.

"They've come through a very strong group and we'll have to be at our very best to win the game."