DEAR DEIDRE: MY partner refuses to let me meet his son. It’s causing huge arguments between us.

He says it’s because his son, who is four, is shy with strangers. But the youngster has got used to his mum’s new man without any drama. 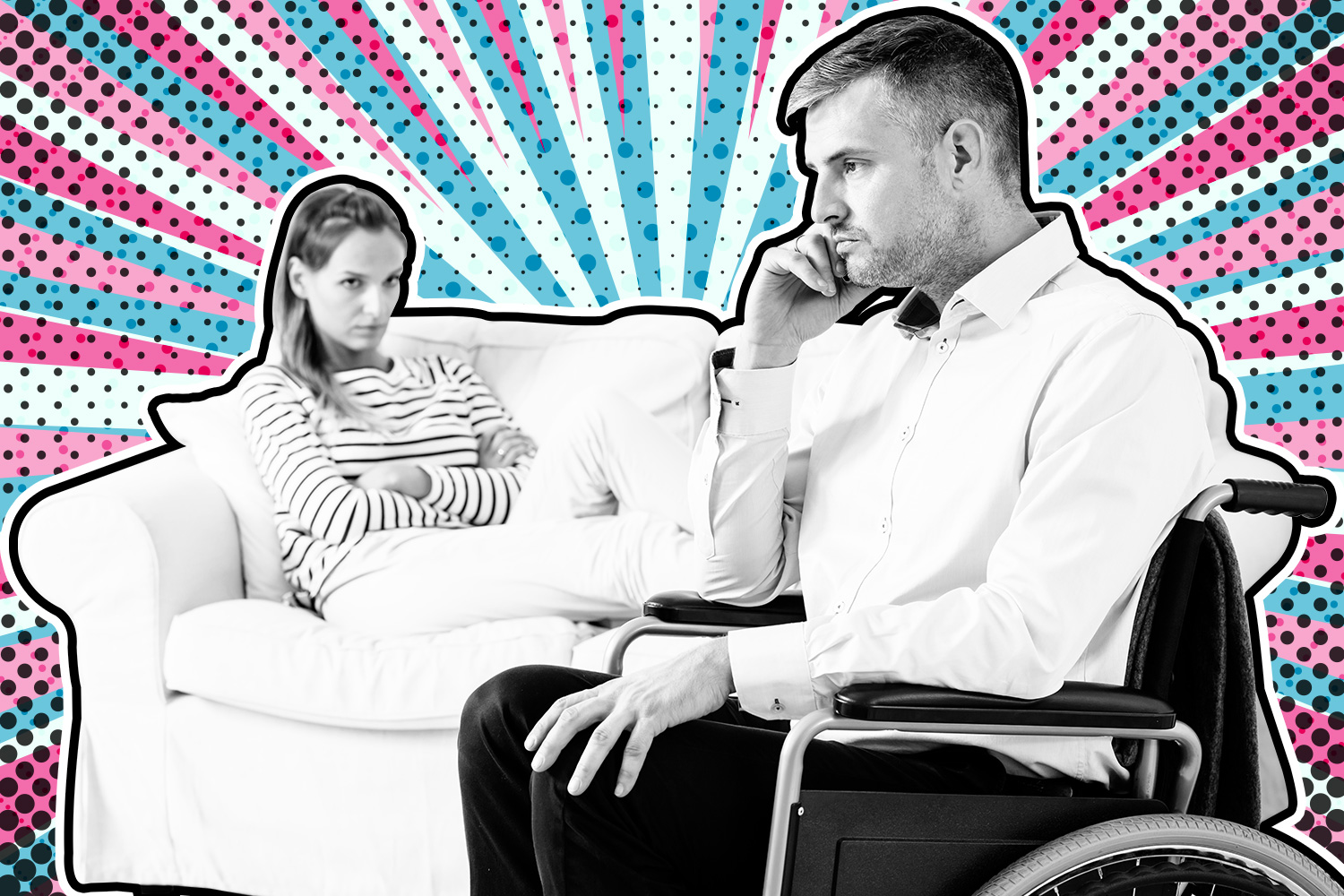 We met eight months later and he has made no effort to introduce me to his son.

My partner goes to his mum’s when he has contact with his son but always leaves me out. He says he has no say in the matter.

His mum is moving house soon and it won’t be convenient for him to see his son there in future.

For more advice from Dear Deidre

No issue is too small, too large or too embarrassing. Read our personal replies here.

He asked if he could bring his son to our house but because of all the arguments, I refused.

He’s such a hypocrite. I understand his son comes first and it isn’t his fault, but I feel like a secret.

DEIDRE SAYS: Nobody likes being kept a secret.

Feeling second place to stepchildren is a common theme among women who are dating separated dads.

He may be feeling guilty about the break-up and the disruption he caused in his son’s life, but don’t accept being kept in the shadows.

Explain how hurt you felt. But you both need to compromise.

Once you have been properly heard, can you move forward and allow his son in your home? Otherwise this resentment will continue to grow.

NEXT IN TODAY'S DEAR DEIDRE I was raped in prison years ago – how do I move on?