LIVERPOOL whizkid Neco Williams revealed he snubbed advances from England — as he gears up to make his first start for Wales.

The 19-year-old full-back bluntly declared: “England were trying to snap at me but I wasn’t having any of it.” 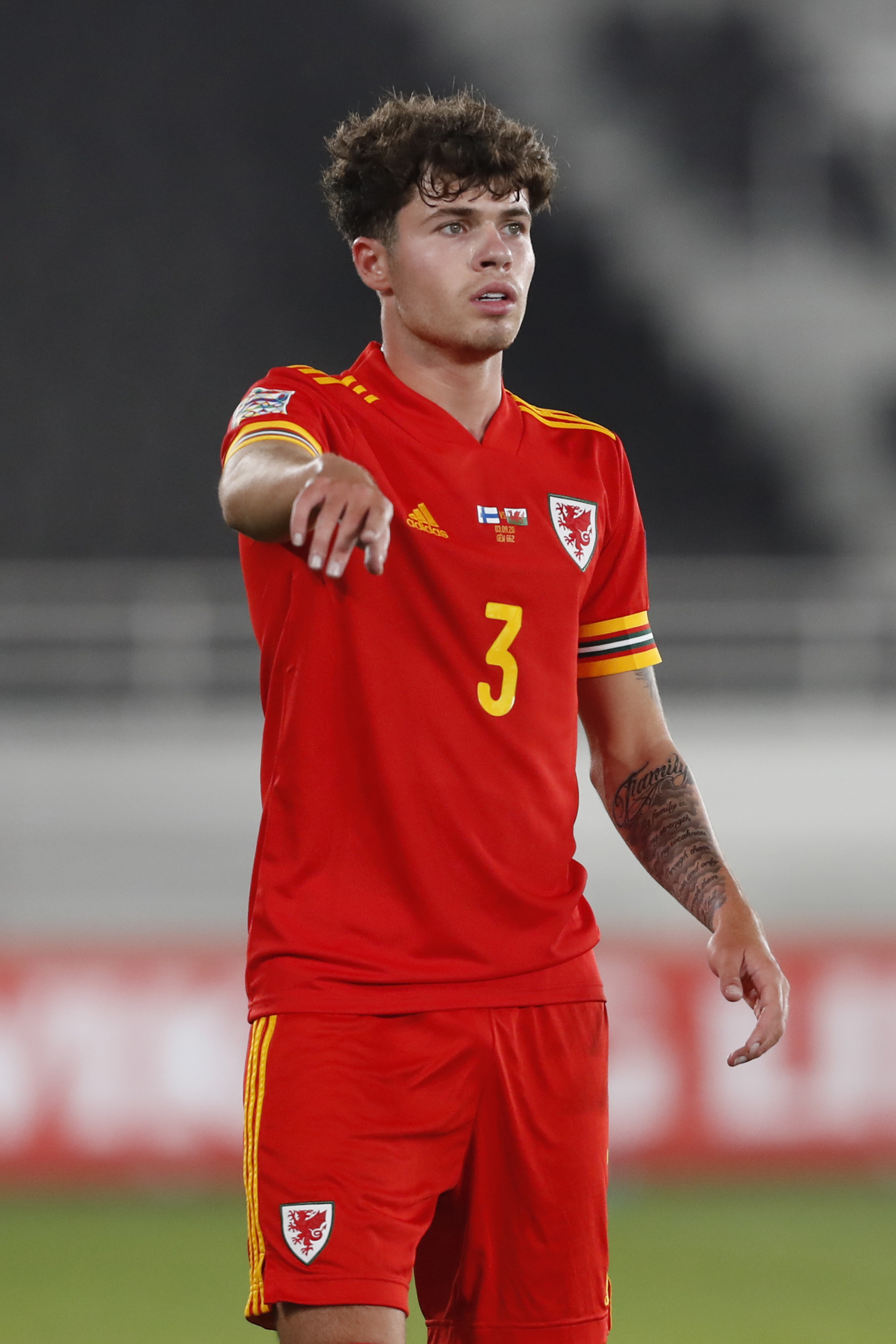 Now one of Anfield’s brightest young talents hopes to continue his rapid progress with a full debut against Bulgaria at Cardiff City Stadium.

The right-back seemed to come from nowhere to feature regularly under Reds manager Jurgen Klopp when football returned from lockdown.

It capped a remarkable rise for the Wrexham-born Cefn Albion product, who joined Liverpool aged just six and could have played for boss Gareth Southgate’s England.

Hopefully I can get as many caps as I can for Wales and keep progressing.

But Williams made his Wales debut off the bench in the 1-0 Nations League win in Finland on Thursday.

He said: “I spoke to the gaffer and said my intentions were with Wales.

“Hopefully I can get as many caps as I can for Wales and keep progressing.

“As a young kid, you always dream of making your debut. This is only the start for me.”

Williams came through the Welsh set-up and senior boss Giggs was never too worried about losing him, despite the ace qualifying for the Three Lions via his grandparents. 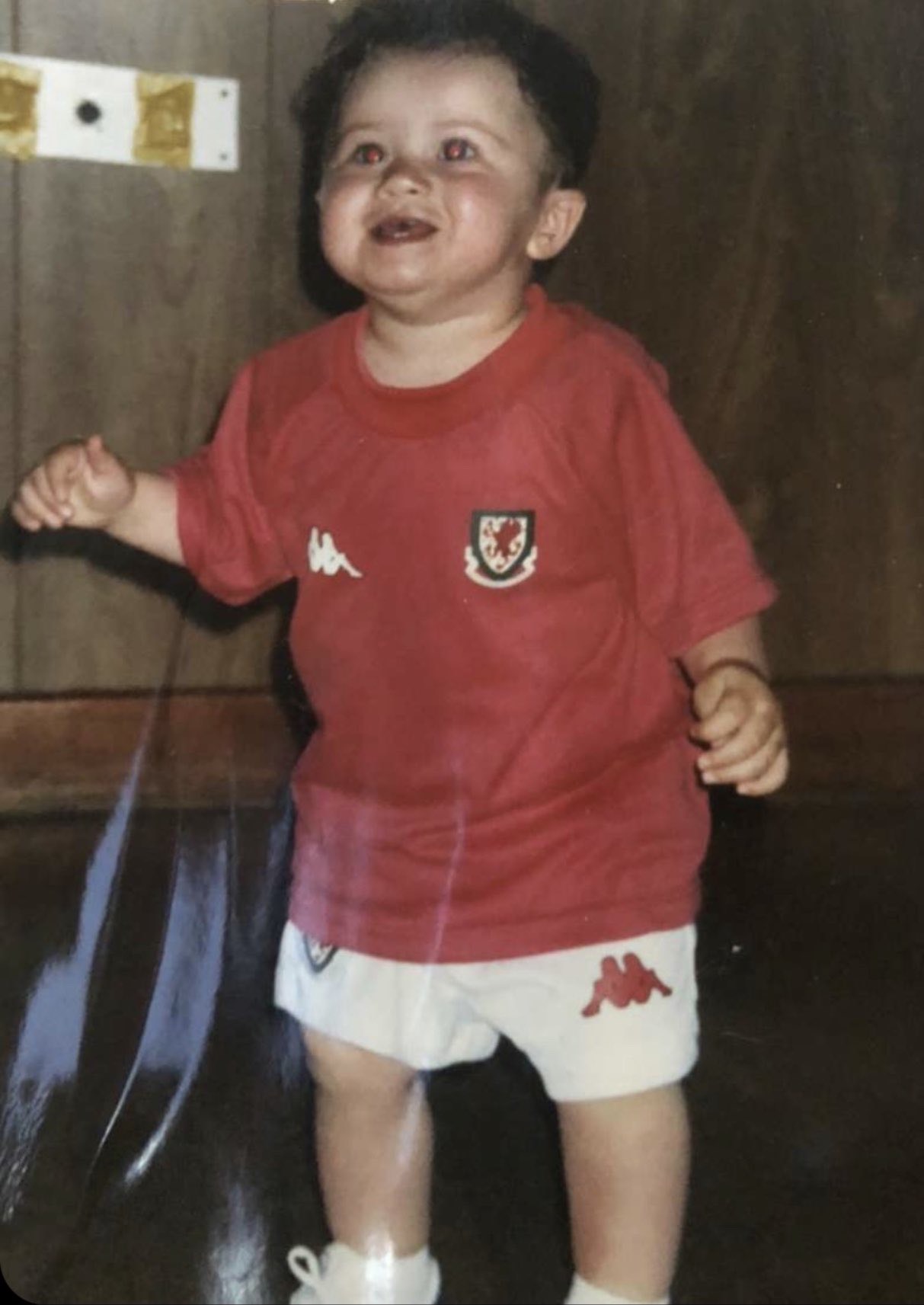 Ex-Football Association of Wales education and welfare officer Cledwyn Ashford has a keen eye for talent, having spotted Aaron Ramsey and Joe Ledley at junior level.

“He wasn’t too keen on his homework, he used to like forgetting to bring it from school! But his behaviour was exemplary.

“He never got involved in any bother. He was very focused on what he wanted to do — which was to play for Wales’ first XI.

I’m so pleased for him. Neco deserves great credit for what he’s achieved — but this is just the beginning for him

“Gary Speed was the best Under-11 player I’ve seen in my life. In Neco’s year there were so many good players that he didn’t really stick out as much — but what you saw in him was technical ability, strength and pace.

“He’s got that great pace, yet you wouldn’t have said he’d be where he is now.

“I’m so pleased for him. Neco deserves great credit for what he’s achieved — but this is just the beginning for him.”

And Williams clearly proved his determination by choosing Liverpool over his boyhood club Manchester United and has never looked back. 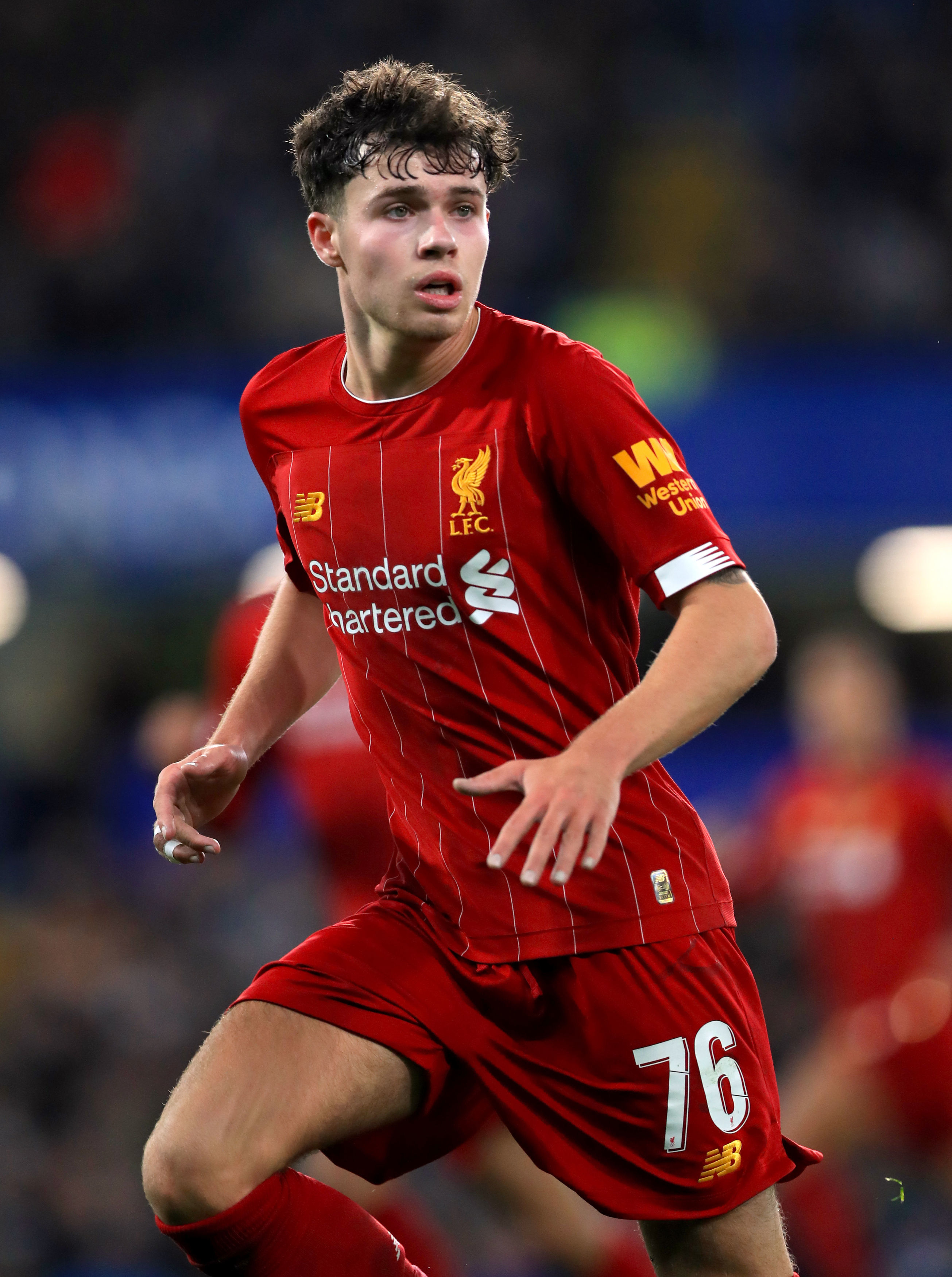 His dad Lee said: “I’m a United fan and Neco supported them when he was younger.

“He was training at both clubs. He had the choice and it was Liverpool.

“We followed him all over the world in tournaments when he was young.

“We’ve been to Tokyo, Qatar and Switzerland. So not being able to be at Anfield when he came on to make his Premier League debut against Crystal Palace was so frustrating for all of us.”

I’m a United fan and Neco supported them when he was younger. He was training at both clubs. He had the choice and it was Liverpool.

Williams still retains close links to Cefn Mawr, the north Wales village in which he grew up.

After being part of the Liverpool side which won the Club World Cup in Qatar in December, the teenager was back at Cefn Albion the next day for their Christmas jumper party.

His home was besieged by Liverpool fans keen for a picture or autograph.

Albion club secretary Nick Jones said: “He always comes home level-headed and supporting his village. We couldn’t be prouder of him.” 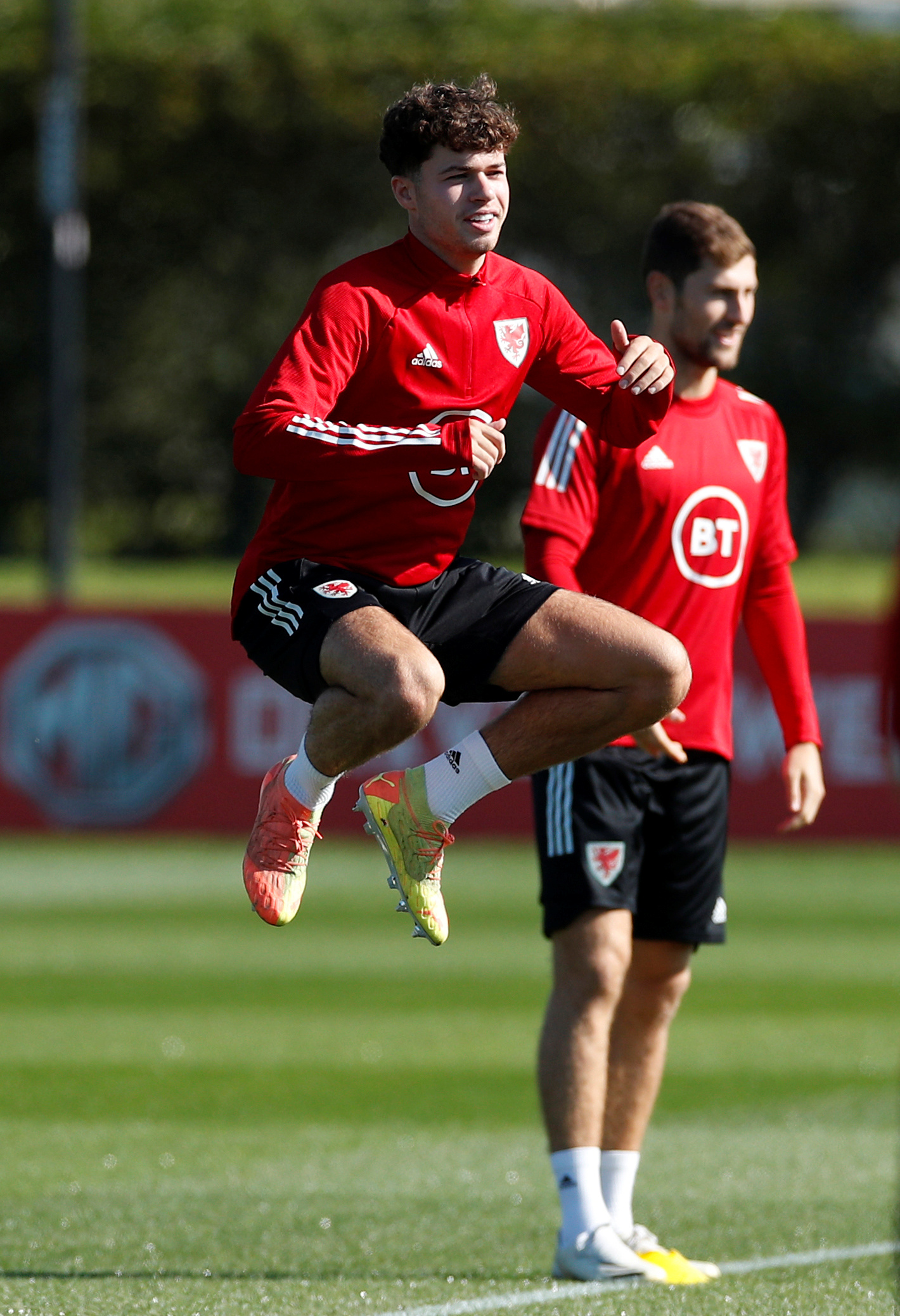 Williams spent his childhood making the four-hour trip from Cefn Mawr to Cardiff for junior international camps and was rewarded when Giggs handed him a debut in Helsinki last Thursday.

Williams impressed in an unfamiliar midfield role but Giggs sees him as a long-term replacement for Chris Gunter on the right of his defence.

Wales Under-19 manager Rob Edwards said: “There are many great Liverpool players who haven’t got a Premier League medal.

“I think Neco will end up being a player who can do it all. He is the typical modern defender and he’s got a lot of strings to his bow.”

Williams, Manchester United’s Dylan Levitt and Swansea’s Ben Cabango all made international bows against Finland as Giggs gave the youngsters a chance.

Edwards added: “Since Ryan has taken over, the number of young players who have moved into the senior squad has been massive.

“He will have to fight to earn his shirt in the Wales team as well as at Liverpool — but potentially Wales have got themselves a top player.”

With next summer’s Euros being followed by the World Cup in Qatar in 2022, Williams’ emergence has come at an opportune time.

Ashford added: “I’ve always said it’s a shame the World Cup is in Qatar because if it was in Europe, then Wales could go all the way with this bunch of players.”