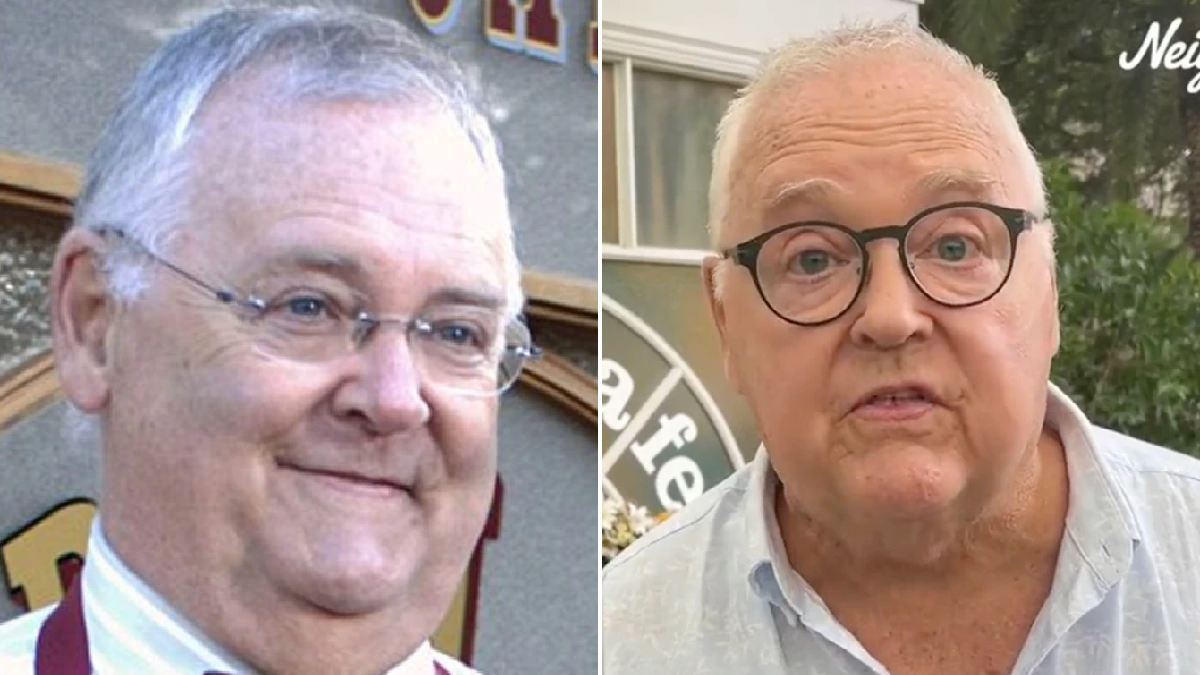 Neighbours celebrated its 37 birthday in style last week, with a video featuring several of the show’s cast members to the special occasion.

The final participant in the special video was none other than icon Ian Smith, who played Harold Bishop.

Ian, who played Harold across various stints, is set to return to the show ahead of its final episodes.

Today is our birthday – it’s been 37 years since we first appeared on screen! ð ð

We can’t think of a better day to have a #Neighbours LEGEND return to Erinsborough! ð¤© pic.twitter.com/AWWPREtuEi

It was confirmed earlier this month that Neighbours will end after 37 years on air.

‘Neighbours will no longer air on Channel 5 beyond this summer,’ a spokesperson confirmed to Metro.co.uk in a statement.

‘It’s been a much-loved part of our schedule for more than a decade, and we’d like to thank the cast, Fremantle and all of the production team for their fantastic work on this iconic series.

‘We’d also of course like to thank the fans for their loyal support of Neighbours across the years.

‘We recognise that there will be disappointment about this decision, however our current focus is on increasing our investment in original UK drama, which has strong appeal for our viewers.’

Channel 5 bosses were reportedly in talks with Fremantle Australia for weeks in a bid to keep Neighbours on air, but a deal was not reached.

The soap is expected to air its final episodes in August.

Neighbours airs weekdays at 1:45pm and 6pm on Channel 5.