A Florida sheriff is asking for new leads in the disappearance of Carole Baskin’s husband who is featured in Netflix’s ‘Tiger King,’ following the documentary’s success. FOX Business’ Cheryl Casone with more.

Get all the latest news on coronavirus and more delivered daily to your inbox. Sign up here.

Netflix’s “Tiger King” star “Joe Exotic” is in coronavirus isolation at a new prison after being moved from one where other inmates had tested positive, his husband said.

Dylan Passage called into Andy Cohen’s “Radio Andy” on Wednesday, during which time he told the host that Exotic, whose real name is Joseph Maldonado-Passage, was previously at a contaminated facility.

“We speak, like, three to five times every day, but since he’s been moved to this new facility, they are putting him on COVID-19 isolation because of the previous jail he was at, there were cases, so I have yet to speak to him since he’s been moved,” said Passage, a 24-year-old Florida resident.

The show gives viewers a look inside the bitter feud between Maldonado-Passage – and others – and “Big Cat Rescue” sanctuary owner Carole Baskin.

NETFLIX SHUTS DOWN ALL PRODUCTION AMID CORONAVIRUS

Exotic, now 57, and Passage married in December 2017, but after roughly seven months together, the unconventional zookeeper was arrested for his attempts to have Baskin killed for allegedly trying to force him out of business.

Exotic was convicted in April 2019 of federal murder-for-hire charges, falsifying wildlife records and for violating the Endangered Species Act for killing five tiger cubs. He was sentenced to 22 years behind bars. 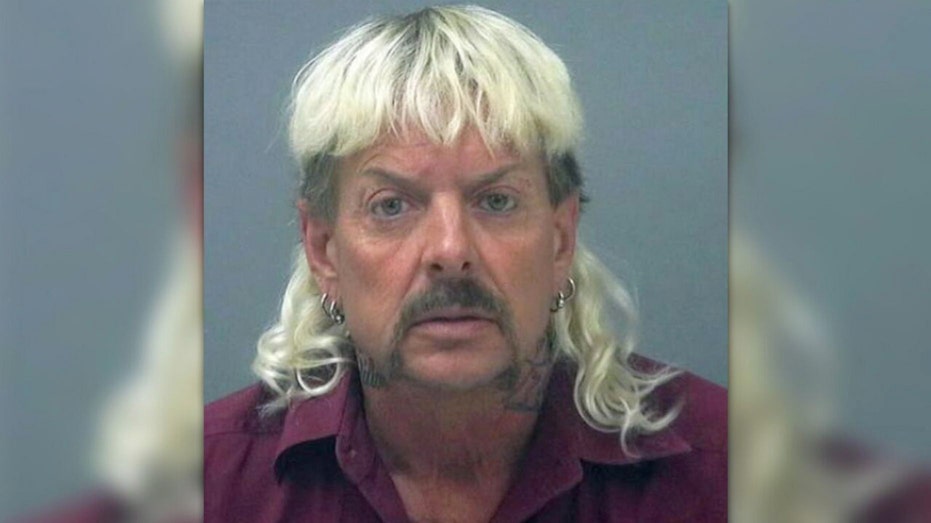 “Joe, he’s a really good guy and he may have made some sketchy decision and I know he regrets them, but his intentions are good at heart," Passage told Cohen.

In March, Exotic filed a federal lawsuit seeking nearly $94 million in damages, claiming among other things that he was convicted based on false and perjured testimony.

He has since asked President Trump to pardon him.