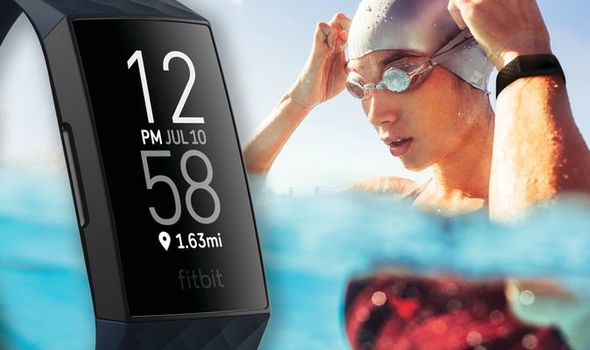 Fitbit has just announced the release of its latest Charge 4 fitness wearable and it finally includes GPS – a vital feature that’s been missing from these popular devices. With this Global Positioning System now tucked inside this wearable, it means owners will get much more accurate tracking when on runs, walks and bikes rides.

Until now, the only way for the Charge to get such detailed information was if the user also carried their phone in their pocket – not ideal when out for your 5K run.

As well as including accurate positioning, there’s also the addition of being able to access seven GPS-enabled exercise modes, including a new outdoor workout option for activities like hiking, running or a brisk walk.

Another added feature is the ability to sync your device to a GPS-powered heat map in the Fitbit app where you can see your workout intensity, based on your different heart rate zones along your route. This is aimed at helping you visualise and improve how you are performing on different terrains.

Of course, when you’re out on your morning jog it’s nice to have some music to motivate you and that’s now covered on the Charge 4. This is the first Fitbit tracker with Spotify which offers those with a music account instant access to their favourite playlists. 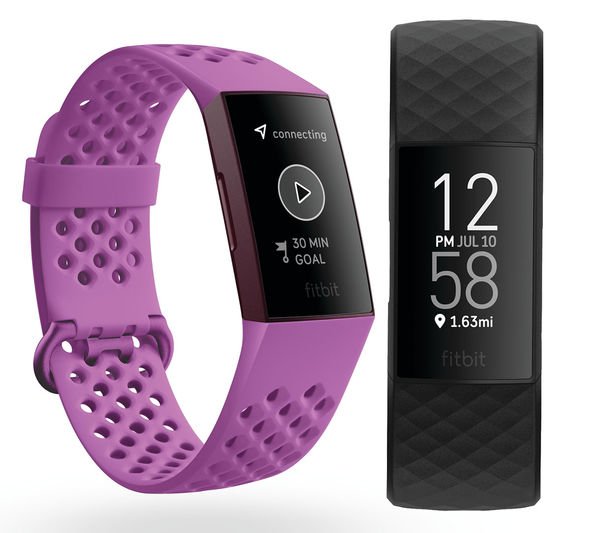 There’s even easy access to controls right on the screen which allows users to skip songs, shuffle and pause tracks.

These on-display music features join the usual messaging and call alerts plus there’s quick replies so you can respond without reaching for your phone.

Other features on the Charge 4 include seven-day battery life, a PurePulse heart rate sensor, access to Fitbit Pay and improved sleep tracking which, via machine learning, now includes the ability to wake you up at the optimal time.

If you want more from this device you can also consider signing up for Fitbit Premium. This paid subscription service in the Fitbit app leverages insights from 10+ years of data along with academic and medical expertise. 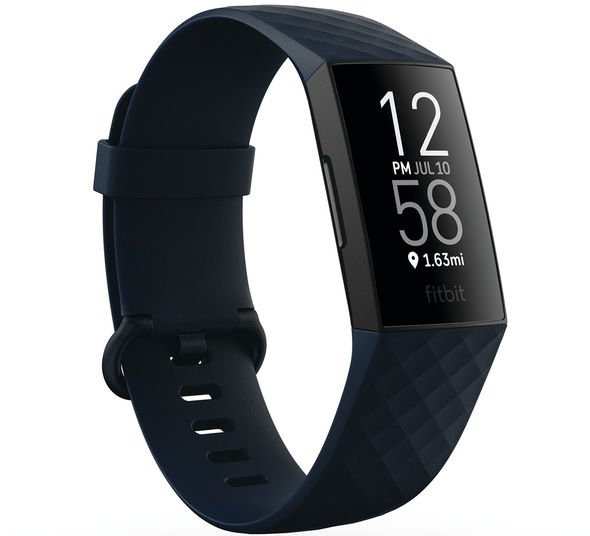 “Our mission has always been to help people around the world get healthier. In today’s extraordinary times, that mission is more important than ever, but we realise how hard it is to focus on your health and wellness. However, staying active, eating well and getting enough sleep can help reduce stress and boost immunity,” said James Park, Fitbit CEO and co-founder.

“To help support our users, we’re offering a free trial of Fitbit Premium and added content so our users have the right tools at home to help them stay healthy; and, with Active Zone Minutes, we are giving users a new personalised standard for health and fitness so they can get the most out of any activity that works for them and help to keep them motivated.”

If you fancy a Fitbit Charge 4 it’s available to pre-order from today at a price of £129.99. There’s also a special edition version which costs £149.99 in an exclusive granite reflective/black woven band.