Armie Hammer once hinted he was fired from ‘Gossip Girl’

The new “Gossip Girl” will have fans twirling their pearls and clutching their Chanel bags in horror, Page Six has learned.

In the first few episodes of the show, Emily Alyn Lind’s character Audrey Hope is pleasured by a fellow high-school student in the middle of a club they’ve sneaked into, as she stares at another guy she’s into.

In another scene, former Disney star Thomas Doherty, who plays a student named Max Wolfe, is seen making out with a girl — while being felt up by a boy.

There are also scenes filmed in male bathhouses, we’re told. 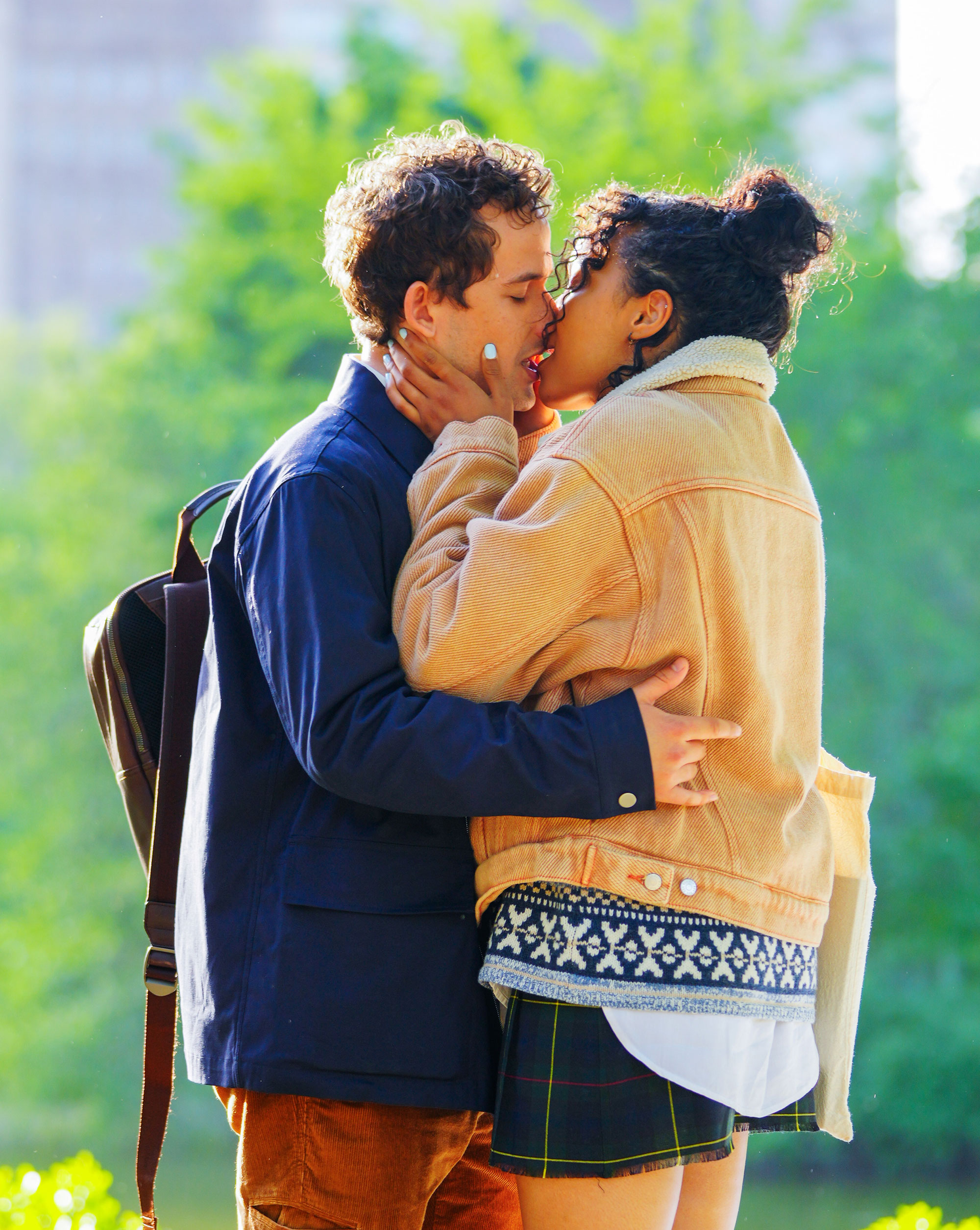 While the previous cast was made up of all-white actors — making stars of Blake Lively, Penn Badgley, Leighton Meester, Chace Crawford and Ed Westwick — this new crew is completely diverse.

The core group is made up of Doherty and Alyn Lind alongside Jordan Alexander as Julien Calloway, Savannah Lee Smith as Monet de Haan, Evan Mock as Akeno Menzies and Zión Moreno as Luna La.

But a source said: “I feel that this new iteration is trying too hard. They’re ruining something that’s classic, and at the same time, hyper-sexualizing these young actors in particular, which is really quite offensive.”

The show’s original creators — Josh Schwartz and Stephanie Savage — and executive producer Joshua Safran have returned for the revamp.

Safran is in charge of writing this new chapter, which he described in an interview with “Entertainment Tonight” as a “continuation,” as opposed to a remake of the OG, confirming that the series is still set up on the Upper East Side.

While none of the old cast is returning, we’re told they’re mentioned and the show is “peppered” with their names, but the source sniffed: “This group is nothing like the old group.”

It remains to be seen whether viewers will still love “GG” — XOXO.