HOUSEHOLDS could pay around £75 less each year on their energy bills thanks to new rules for electrical products announced today.

It comes as part of wider plans to make appliances cheaper to run, easier to repair and last longer. 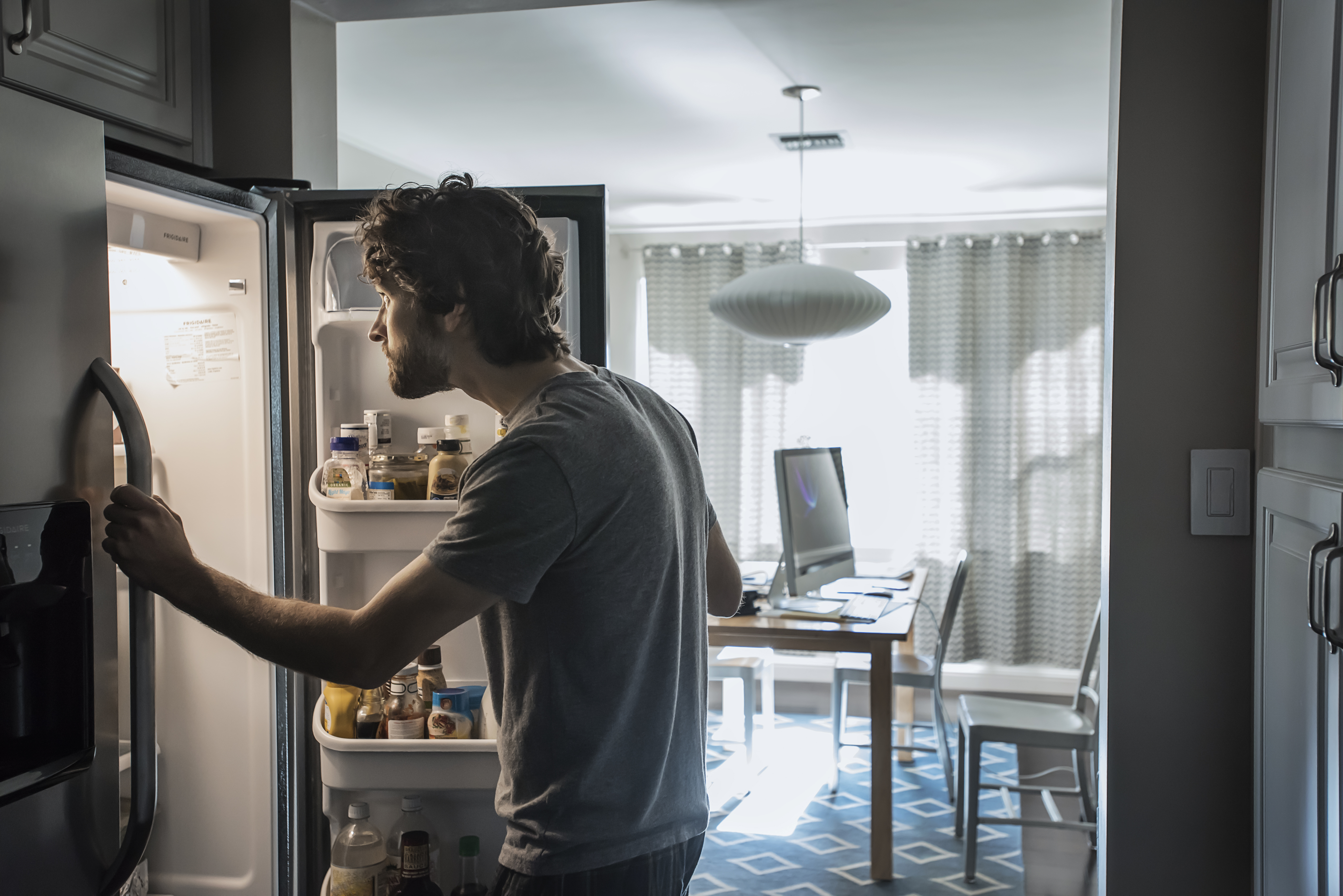 Part of these changes will include tackling the short lifespan deliberately built into white goods.

This premature lifespan leads to unnecessary and costly replacements for families on everyday appliances such as fridges, washing machines and TVs.

To make products last longer, manufacturers will be legally obliged to make spare parts available to consumers for the first time, in a new legal right for repairs.

Experts claim this will extend the lifespan of some appliances by up to 10 years – making it cheaper than having to replace products altogether.

How to save on your energy bills

SWITCHING energy providers can sound like a hassle – but fortunately it’s pretty straight forward to change supplier – and save lots of cash.

Shop around – If you're on an SVT deal you are likely throwing away more than £300 a year. Use a comparion site such as MoneySuperMarket.com, uSwitch or EnergyHelpline.com to see what deals are available to you.

The cheapest deals are usually found online and are fixed deals – meaning you'll pay a fixed amount usually for 12 months.

Switch – When you've found one, all you have to do is contact the new supplier.

It helps to have the following information – which you can find on your bill –  to hand to give the new supplier.

It will then notify your current supplier and begin the switch.

It should take no longer than three weeks to complete the switch and your supply won't be interrupted in that time.

The clamp down on short-life products, which will come into force from the summer, comes on top of new energy labels that were introduced this week to simplify ratings.

Most products are typically labelled as A+ to A+++ under current rules, but the new simplified version will raise this grade.

The new system is based on an A to G scale, with few appliances expected to make the top A standard.

Both the new rating system and the tackling of short-life span products are expected to save families around £75 each year, according to officials, due to products being more energy-efficient and lasting longer.

The rules are also expected to cut eight mega tonnes of carbon emissions in 2021.

But at the same time, energy bills are expected to rise by up to £96 a year for 15million customers after the regulator Ofgem confirmed it was upping its price cap. 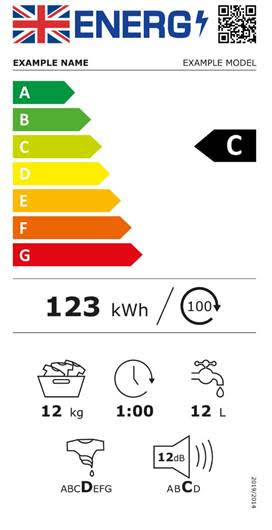 The new regulations, which will be enforced by the Business Department, reflect what was agreed by the UK as an EU member state two years ago.

They will apply in Great Britain, while EU rules will continue to apply in Northern Ireland.

Business and Energy Secretary, Kwasi Kwarteng, said: “Our plans to tighten product standards will ensure more of our electrical goods can be fixed rather than thrown on the scrap heap.

“Going forward, our upcoming energy efficiency framework will push electrical products to use even less energy and material resources.”

Emilie Carmichael, head of international collaboration at the Energy Saving Trust, added: “This is another positive step in raising the minimum energy performance for domestic products.

“Simplifying the way energy efficiency is displayed on labels will help consumers to make more informed choices to reduce their energy consumption and bills.”

We round up seven price hikes hitting in April – and how to avoid them.

If you're struggling with cash, we explain how to get help paying your energy bills.

It comes as Ofgem revealed one million households are due energy bill refunds after 18 suppliers broke switching rules.