The Sport Direct boss, who enjoys a lavish lifestyle and is said to be worth £2.3BILLION, is also on the verge of selling the club for £340million to a mega-rich Saudi investment group – a profit of £135million more than what he paid in 2007. 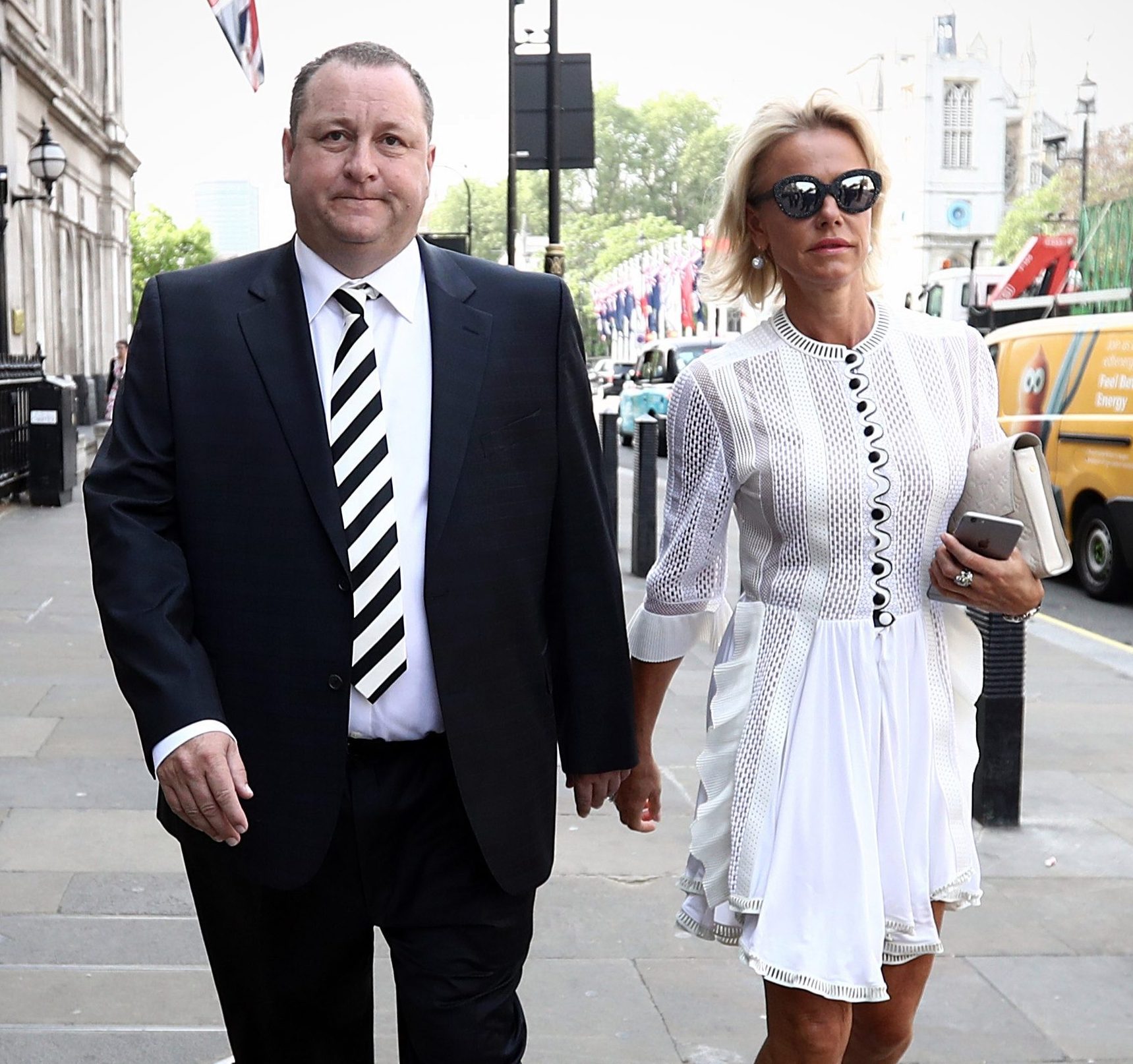 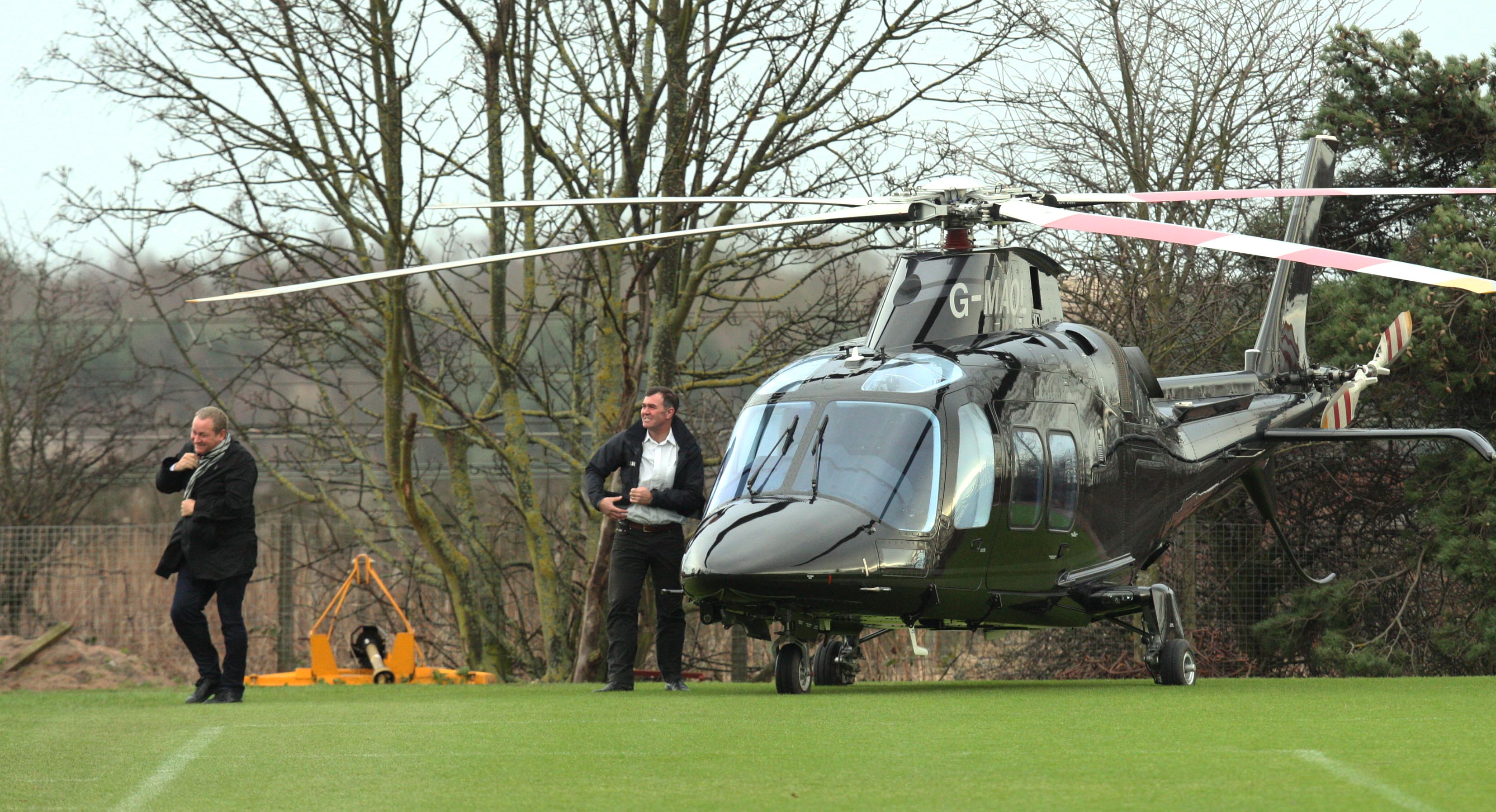 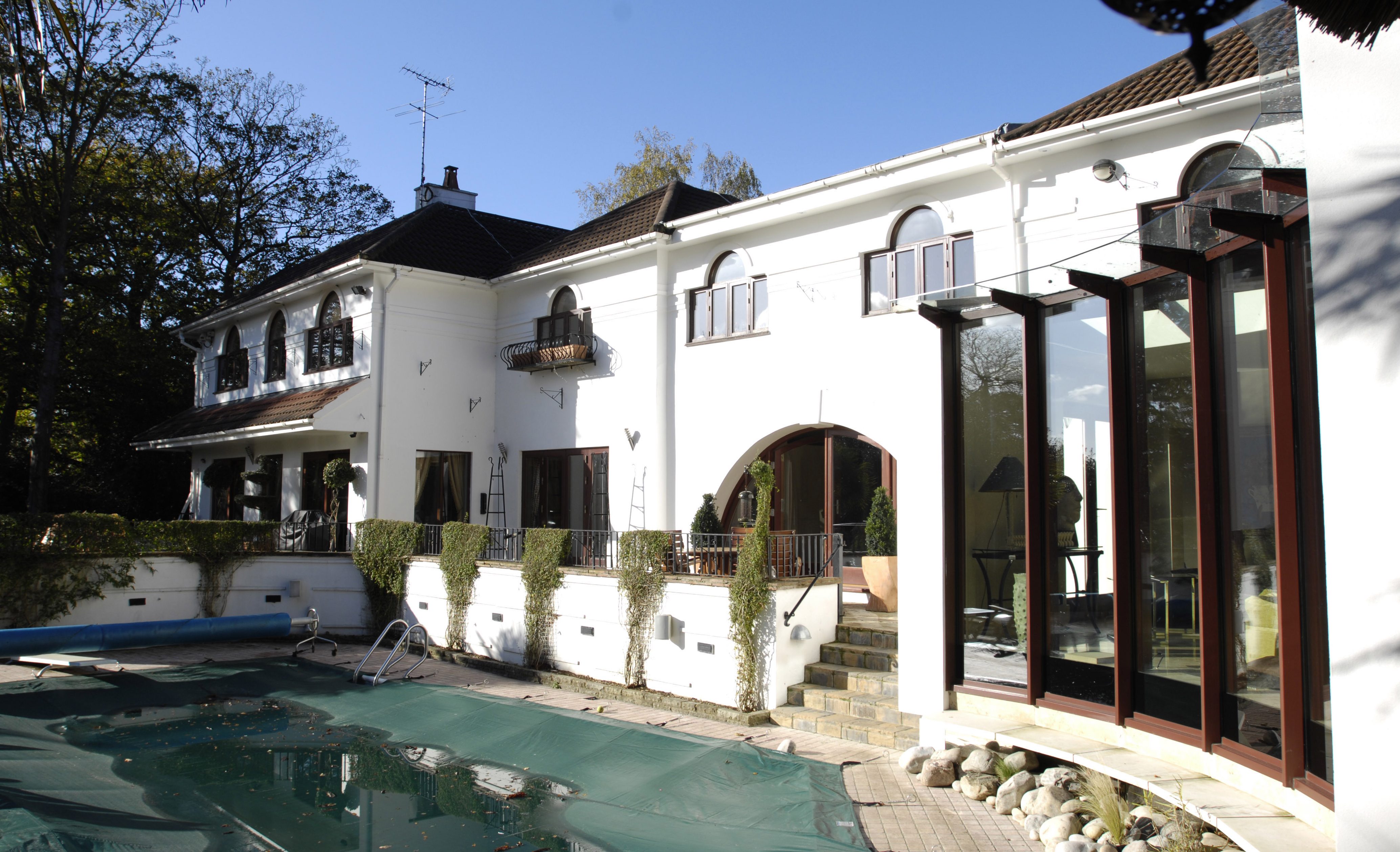 But it's not as if Ashley, a former squash coach, needs the money.

The 55-year-old Walsall-born businessman boasts a stunning property portfolio that includes a 33-bedroom London house, holiday abodes in Spain, as well as a sprawling mansion in Miami.

If that's not enough, his daily commute is taken in a £5million helicopter.

And his kids aren't wanting for anything either.

SunSport takes a look at Ashley's wealth, after he put the majority of his employees on leave.

Found in an upmarket area of North London is Ashley's UK home.

He's been a local since 1993 – first living in a £5million with his ex-wife Linda Jerlmyr and their three children in 'Millionaire's Row'.

Then, following a tumultuous divorce, he splashed £12million on a 33-bedroom pillared mansion up the road in 2005.

That property, originally owned by pop producer Mickie Most, has four garages, indoor and out swimming pools, as well as a cinema. 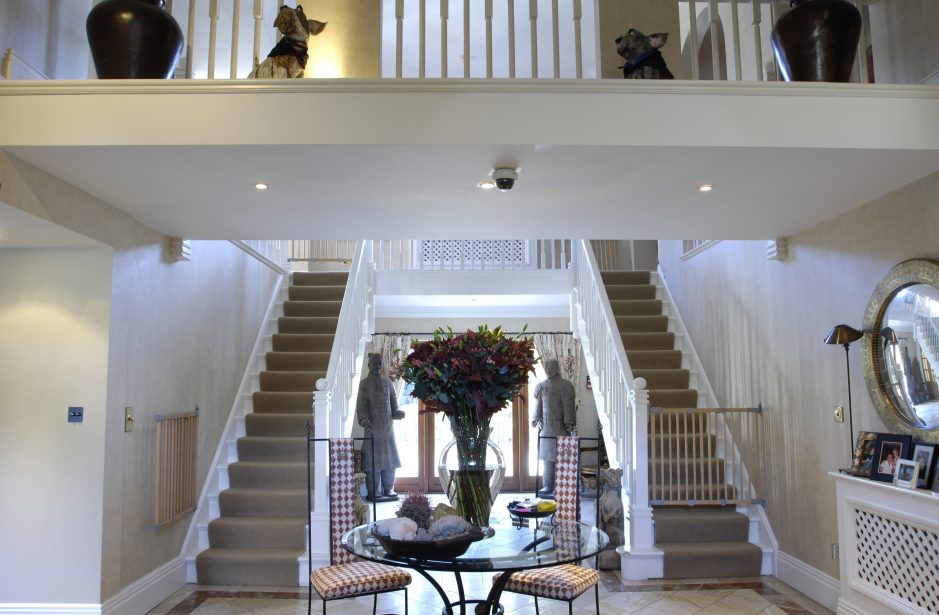 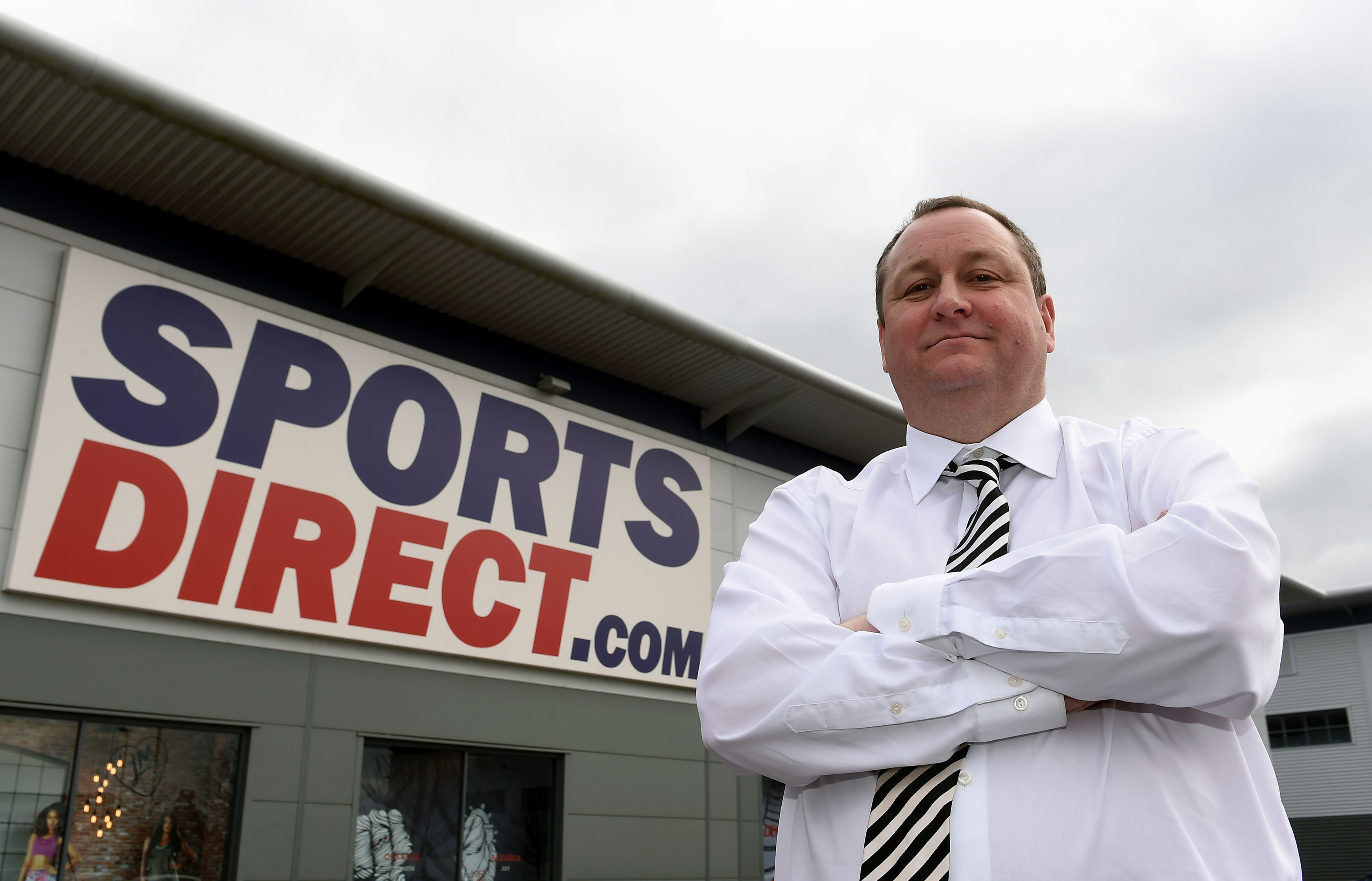 When he quietly divorced Linda, in a settlement apparently worth £50million , she soon bought a £6million seven bedroom home on the same road.

Another £2million was splashed on a cottage next door, that now acts as a gateway to that property.

In recent years it was reported that he rekindled a romance with Linda, who he has called the love of his life in the past, but neither have confirmed or denied the report.

A Spanish hideaway is just what Ashley ordered when he bought FOUR plush homes.

His most impressive to sit and sip sangria in can be found in the stunning resort Port d’Andratx, Majorca.

Ashley has a £10million villa that has seven bedrooms, an infinity pool, tennis courts, and a amphitheatre with an amazing sea view.

The property is so private, like Ashley himself, you can only see the home from the sea.

There's another house in nearby Cap Falco, as well as a second property built inside a cave that was a former nightclub, which akin to a Bond villain has a lift down to a white sandy beach. 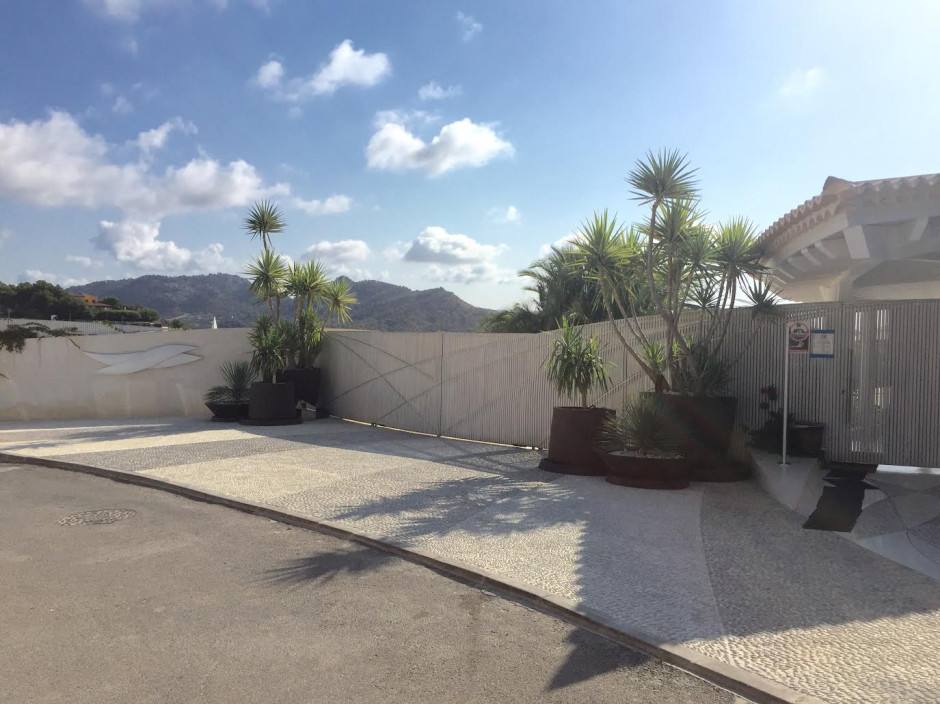 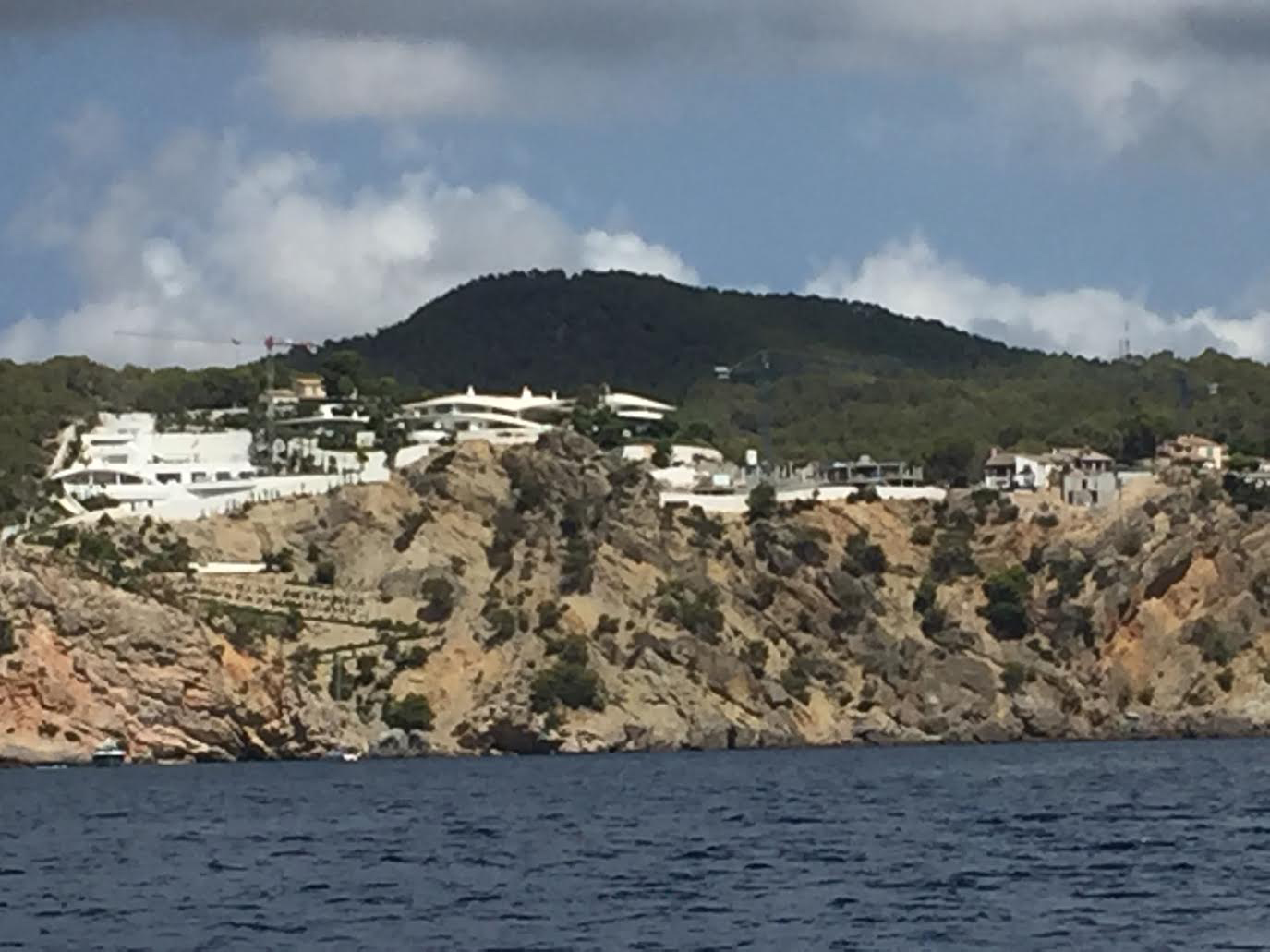 Life is a holiday for Ashley, who owns winter homes in the Swiss report of Verbier – the most lavish ski resort that has seen the likes of Prince Harry and Princess Beatrice use their slopes.

It's been said that top performers at Sports Direct have been treated to one of his chalets, as well as a private chef.

However, his must luxurious home – which has become somewhat of a refuge because of its privacy, is his Florida house.

The sprawling villa is found in a gated community on La Gorce Island, an A-list resort with its own country club.

He paid £21million for it in 2013, but renovations have said to have bumped the property's value up by around £10million . 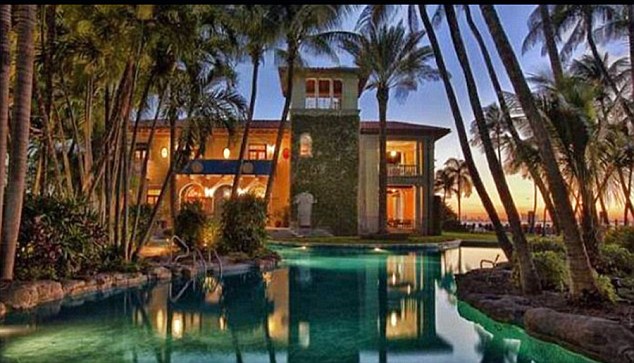 In his garage, you'll find a fleet of fancy motors – including a black Bentley, a BMW 7 Series, as well as a champagne-coloured Aston Martin DB4 with a cream leather interior that was bought for Linda.

But that all pays into insignificance when you see his chopper.

His navy Agusta Westland AW109 helicopter, worth £5million , takes him to Sports Direct's Derbyshire headquarters every Monday morning for a weekly meeting.

In 2008, Ashley was all over the papers for flaunting his wealth.

At a New York bar, he splashed a reported £125,000 on booze on one particular wild night out.

That included ordering 100 bottles of Cristal champagne, costing £450-a-pop, which he was seen swigging. 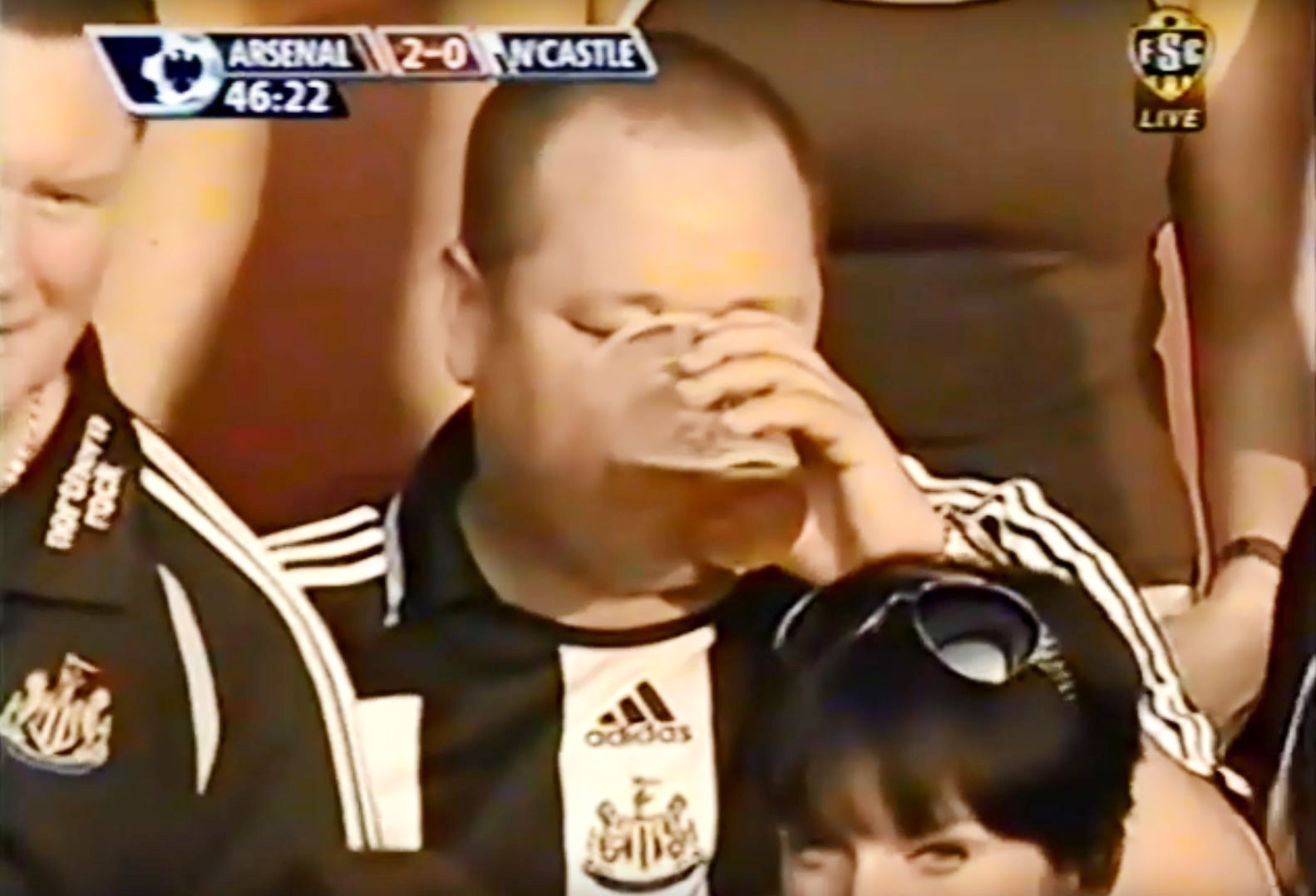 For her 50th birthday Linda enjoyed a party at their Majorcan home that is said to have cost £1million .

Guests arrived by yacht or by a chauffeured car, and were given the finest champagne and wine.

Ashley is also believed to like a flutter, and once allegedly lost £1million at Aspers Casino in Newcastle.

In any event, Anna Ashley, 27, would certainly give Petra a run for her money.

She is engaged to Michael Murray, 30, a former nightclub promoter, now on Ashley's payroll at Sports Direct.

They live in a £11million home near London's exclusive Knightsbridge, and he is said to earn around £2.5million a year.

Son Ollie, 28, appears to be the creative of the family, and isn't one who inherited his family's business acumen.

Instead he is a DJ, going under the moniker DJ Exotica, and has played for the Saudi royal family in Dubai.

In 2014, he set up an online radio station called Radar Radio, which was financed by loans from his father.

CORONAVIRUS CRISIS – BE IN THE KNOW

Get the latest coronavirus news, facts and figures from around the world – plus essential advice for you and your family.

To receive our Covid-19 newsletter in your inbox every tea time, sign up here. 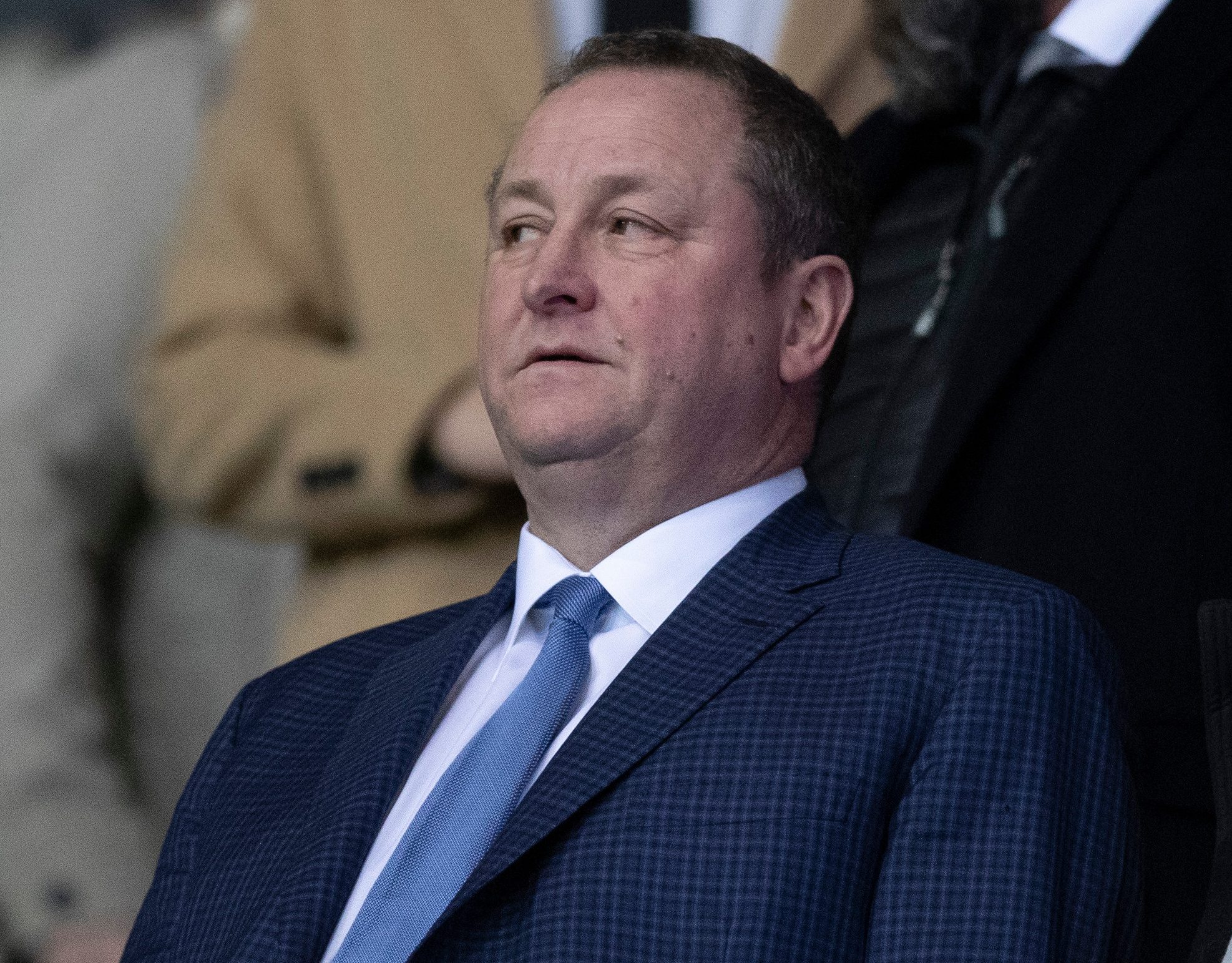 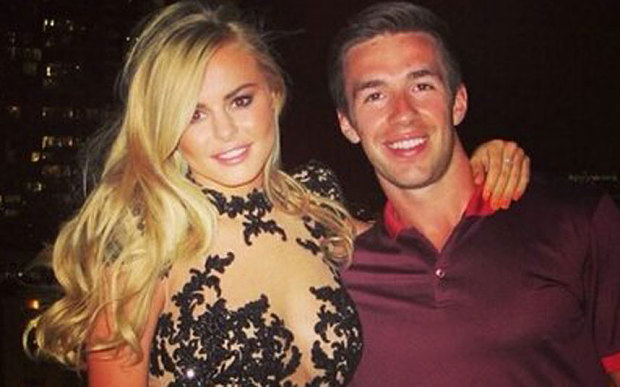 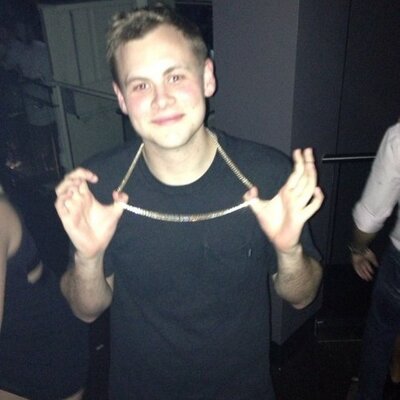 Matilda lives in a £5.1million West London mews, but has been seen enjoying holidays on private yachts in Saint Tropez on social media.

Through her dad, Matilda set up a Sports FX – a cosmetic branch of Sports Direct that sells everything from mascara to meshed leggings.

Should Ashley be £340million richer with the sale of Newcastle, you can bet the Ashleys will continue to live like kings and queens.