STEVE BRUCE has confirmed that Joelinton will remain as Newcastle’s No9 – despite signing Callum Wilson for £20million. 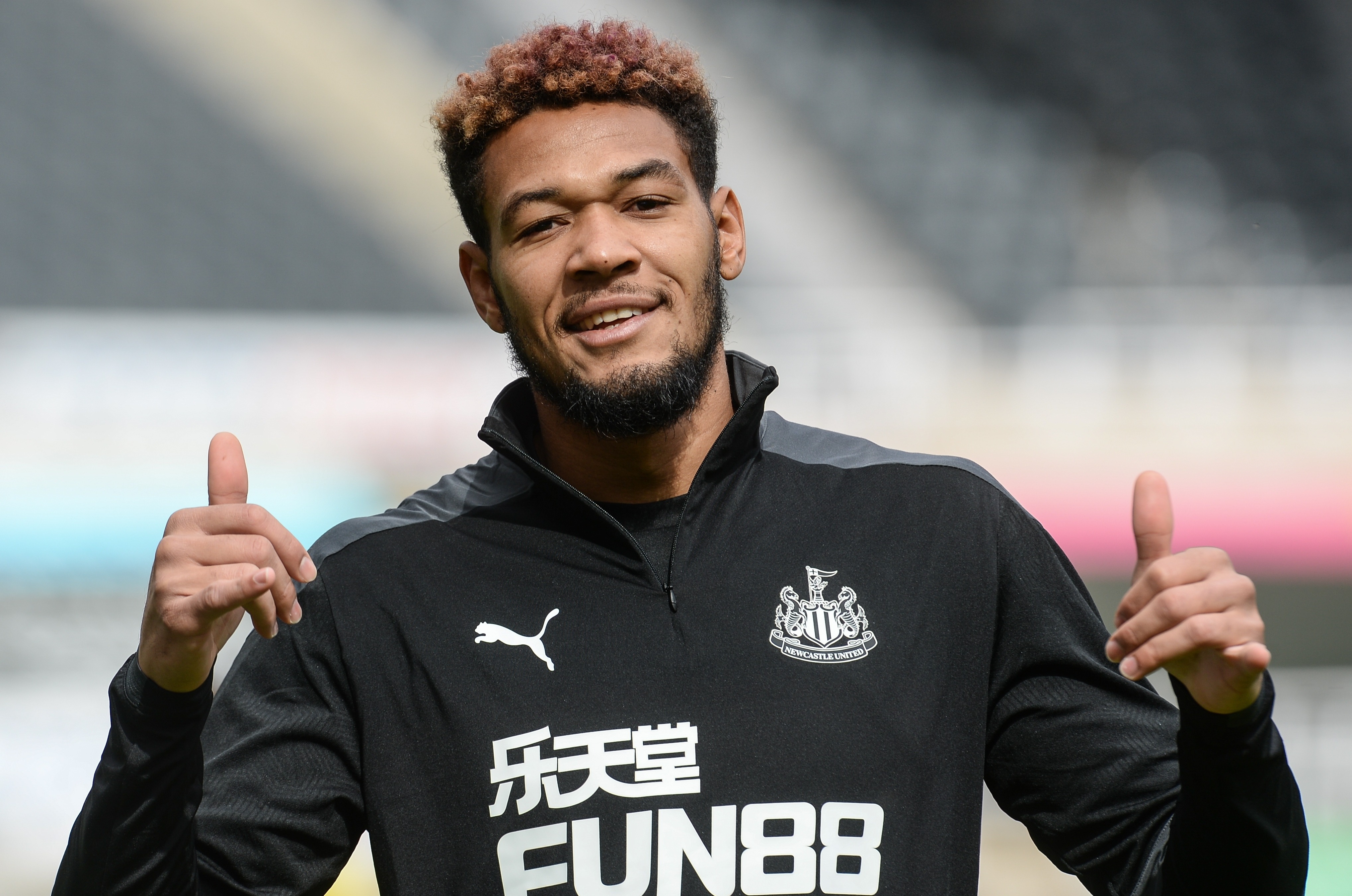 It was reported that Wilson, who signed from Bournemouth on Monday, would be given the iconic Toon jersey.

But rather than easing the pressure on Joelinton by handing Wilson the shirt, Bruce backs him to finally come good.

Joelinton, 24, has missed pre-season, but the club refused to confirm whether that was due to having to self-isolate with Covid-19.

“It’s a big wake-up call and he’s found it difficult. But there are many others who struggle to adapt

The Newcastle manager said: “He’s training now. He’s OK. He’ll remain with the No9 shirt. I’ve spoken to Callum on that.

“The kid still has a big future and I think he’ll be better for last year.

“The type of character he is, I’m convinced he’ll roll up his sleeves at the challenge that lies ahead.

“It’s a big wake-up call and he’s found it difficult. But there are many others who struggle to adapt.

“That’s why I wanted to go down the route of been there, done it, got the T-shirt with Callum.”

After bringing in Ryan Fraser and Jamal Lewis as well earlier this week, Bruce is now looking to trim his squad. 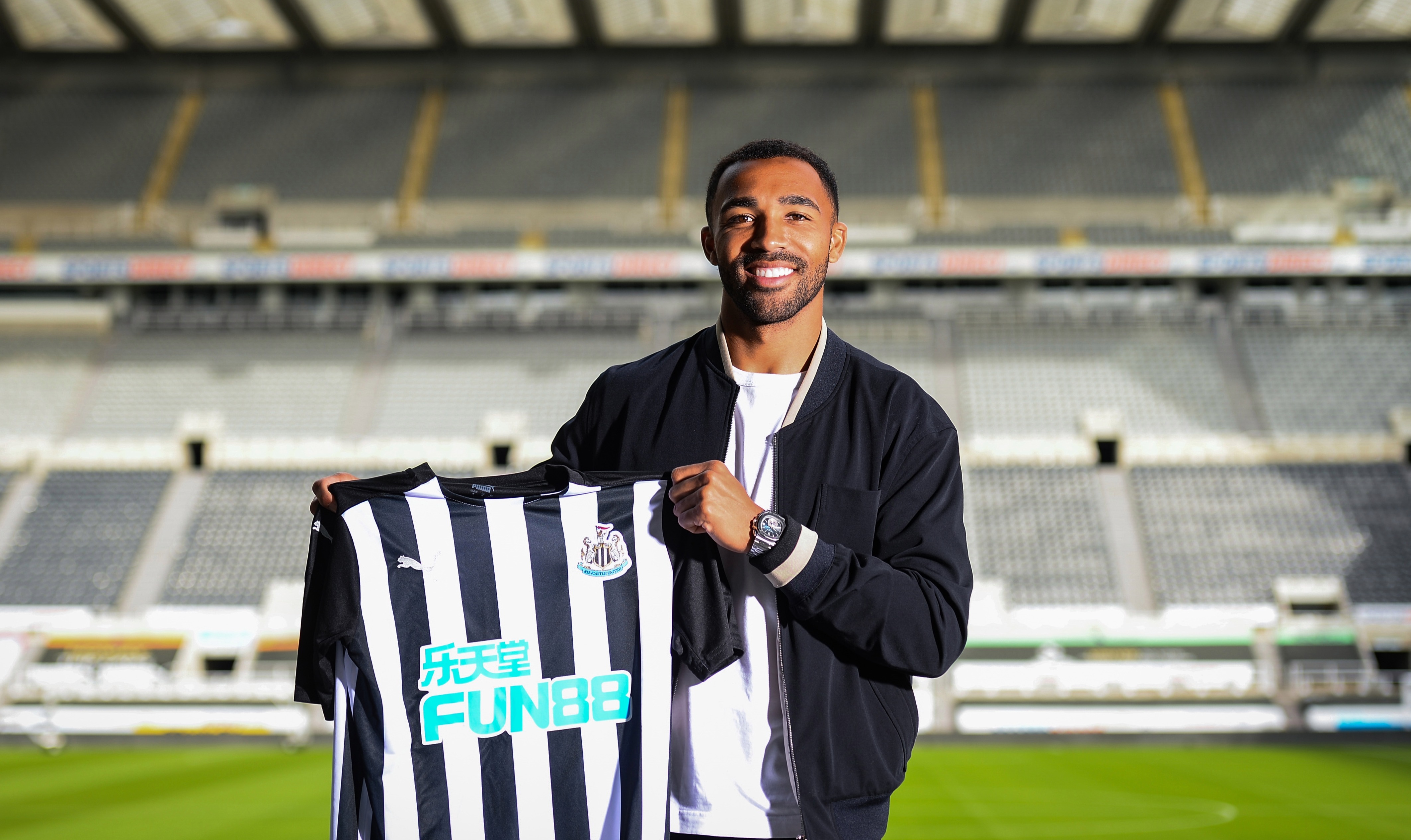 But he hopes Matt Ritchie will be staying on Tyneside, despite coming close to re-joining Bournemouth.

He added: “All along, I wanted him to stay.

“It's fair to say that Bournemouth turned his head and didn't come up with the deal that he wanted and from my respect, he's staying."