NEWCASTLE fans cannot believe that Sevilla star Luuk De Jong is the same player who flopped for them – although one cheeky Magpie claimed he learned a lot from Shola Ameobi.

The 29-year–old striker endured a miserable time on Tyneside during a loan spell back in 2014. 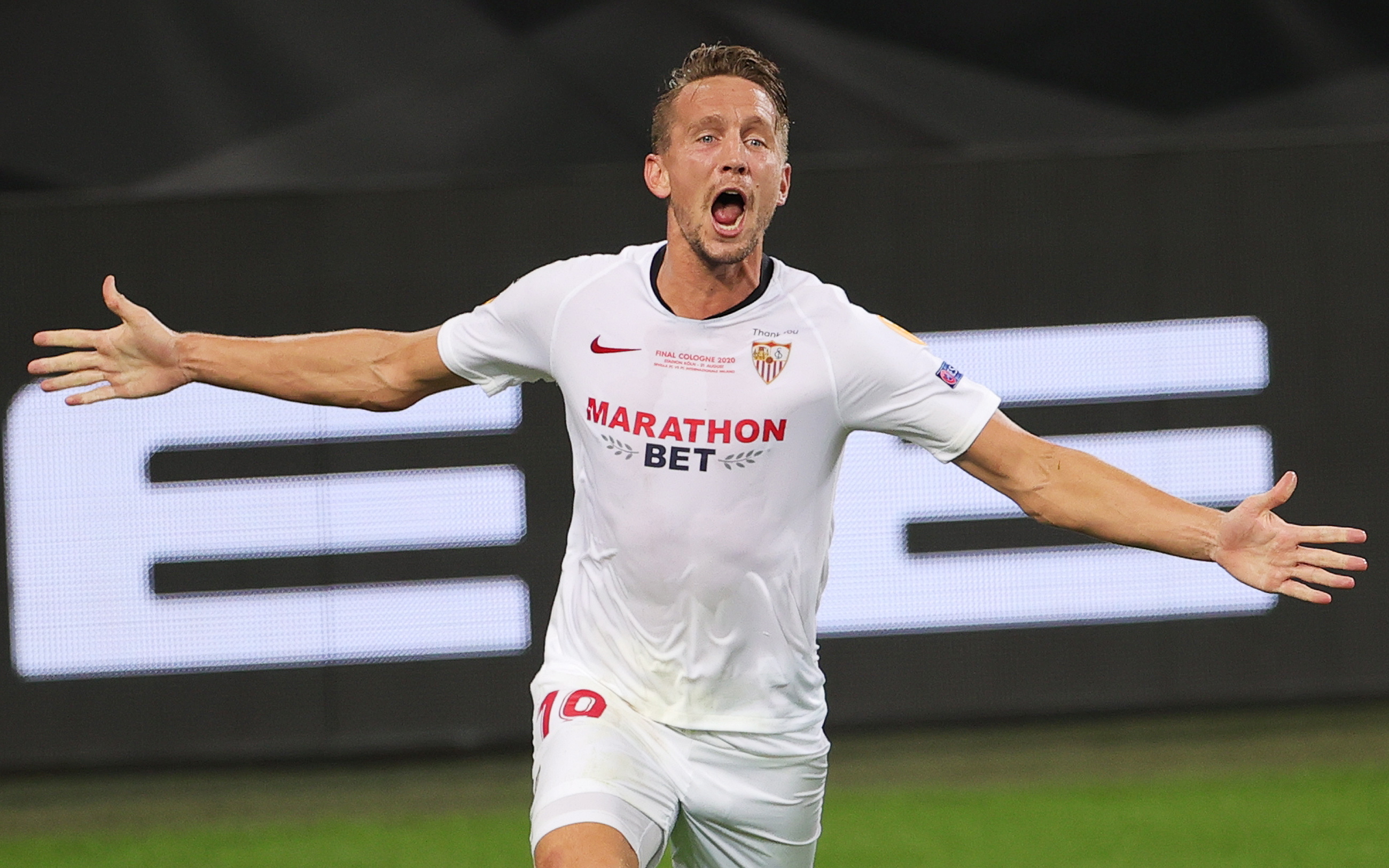 He left the North East having failed to hit the target in his 12 appearances for the club.

Many of the St James’ Park faithful would not have backed on hearing about him again, but the Dutchman has found himself back in the headlines this week.

He came off the bench to grab the winner as Sevilla defeated Manchester United 2-1 last weekend to seal their place in the Europa League Final.

And after his efforts were rewarded with a start in the final, he backed up his manager’s faith with a brilliant first half double.

He then rose again to head Ever Banega's delivery beyond Samir Handanovic's dive and into the far corner to give his side the lead.

That was De Jong's 122nd goal in 250 appearances since his fateful spell at Newcastle – and the Premier League side’s supporters did not hide their amazement at their former forward’s exploits: