PARIS SAINT-GERMAIN star Neymar could break tradition and play during his sister Rafaella Santos' birthday IF he manages to escape injury on Wednesday.

The Parisians are taking on Real Madrid in their Champions League Round of 16 clash. 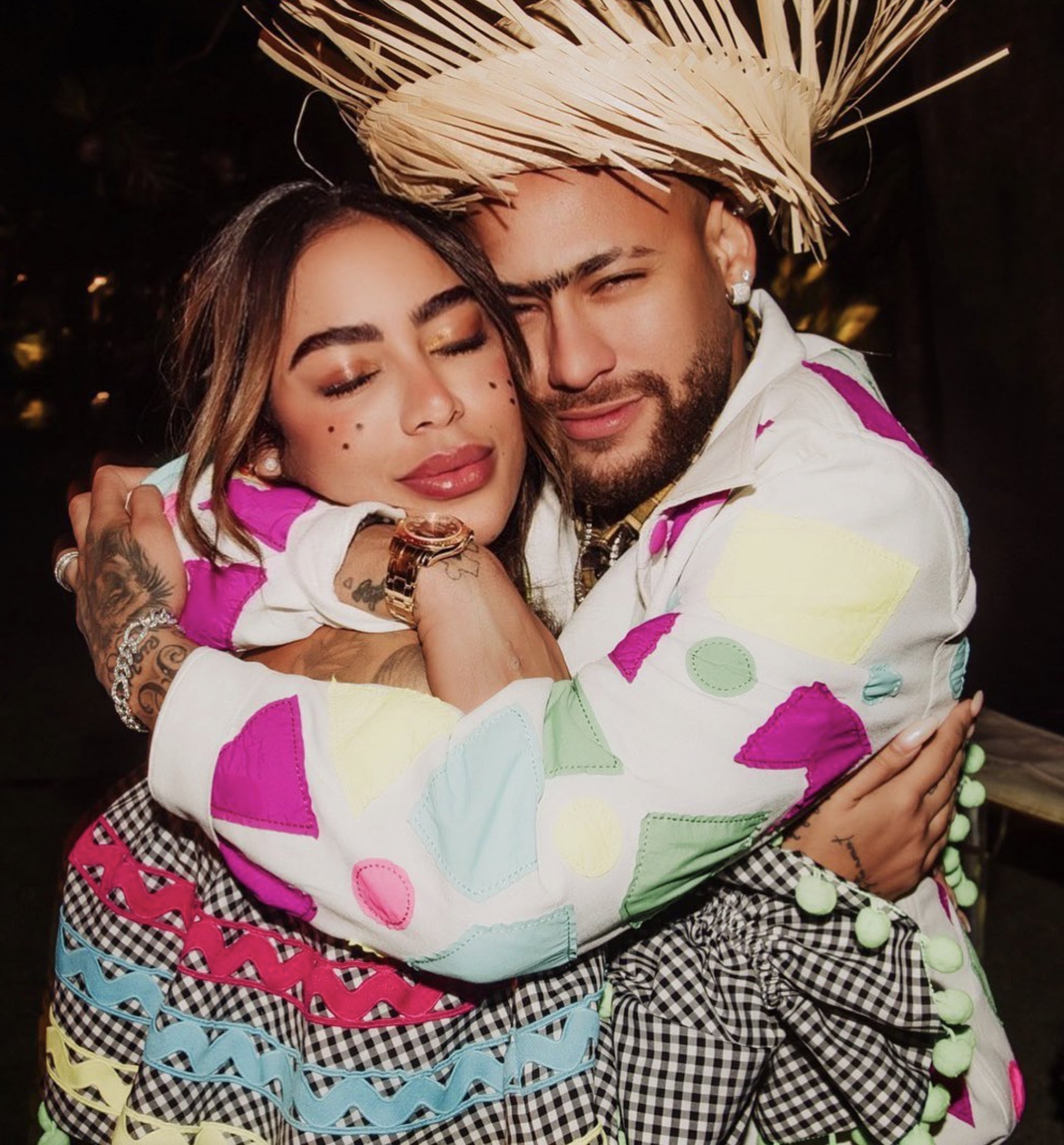 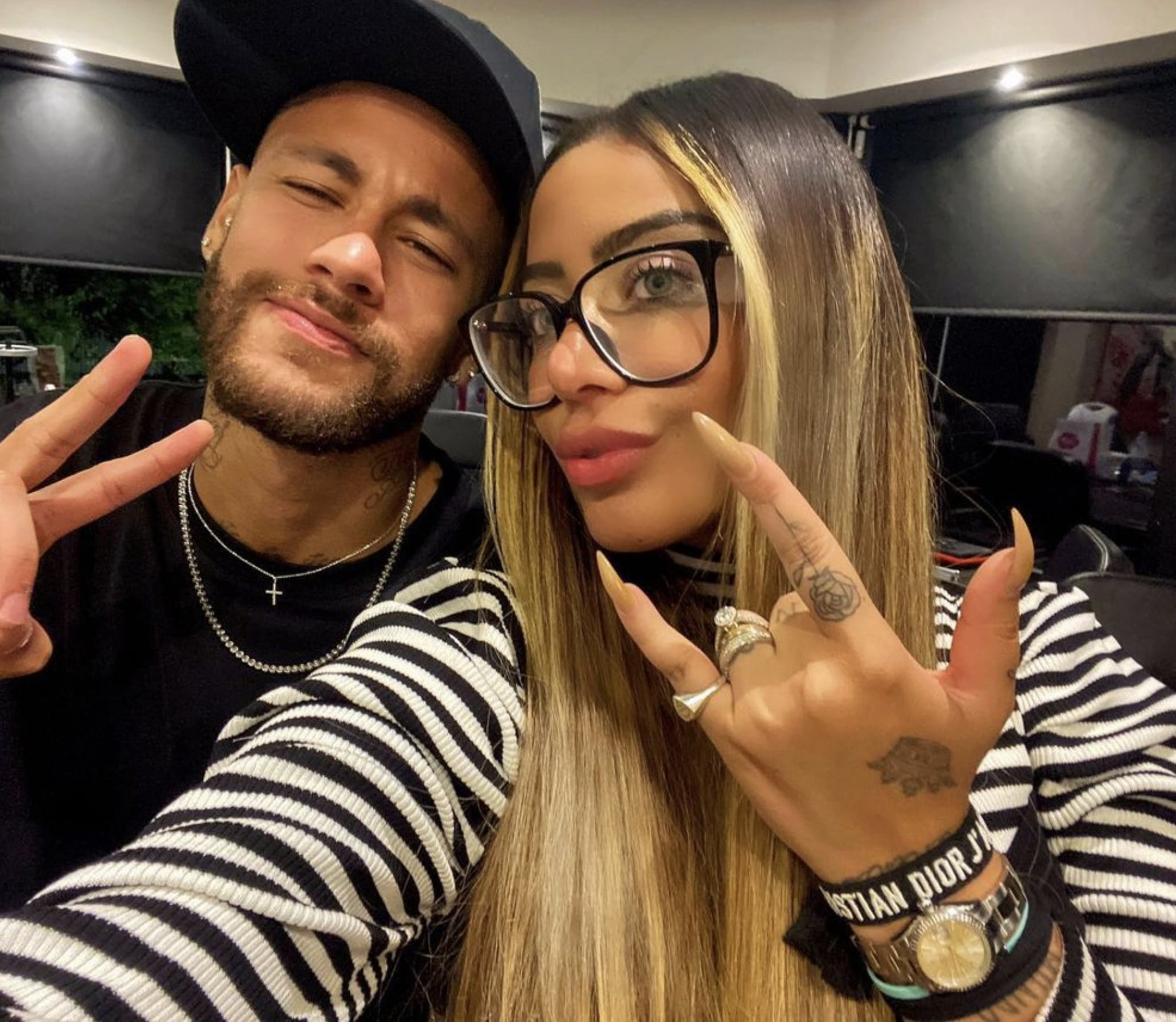 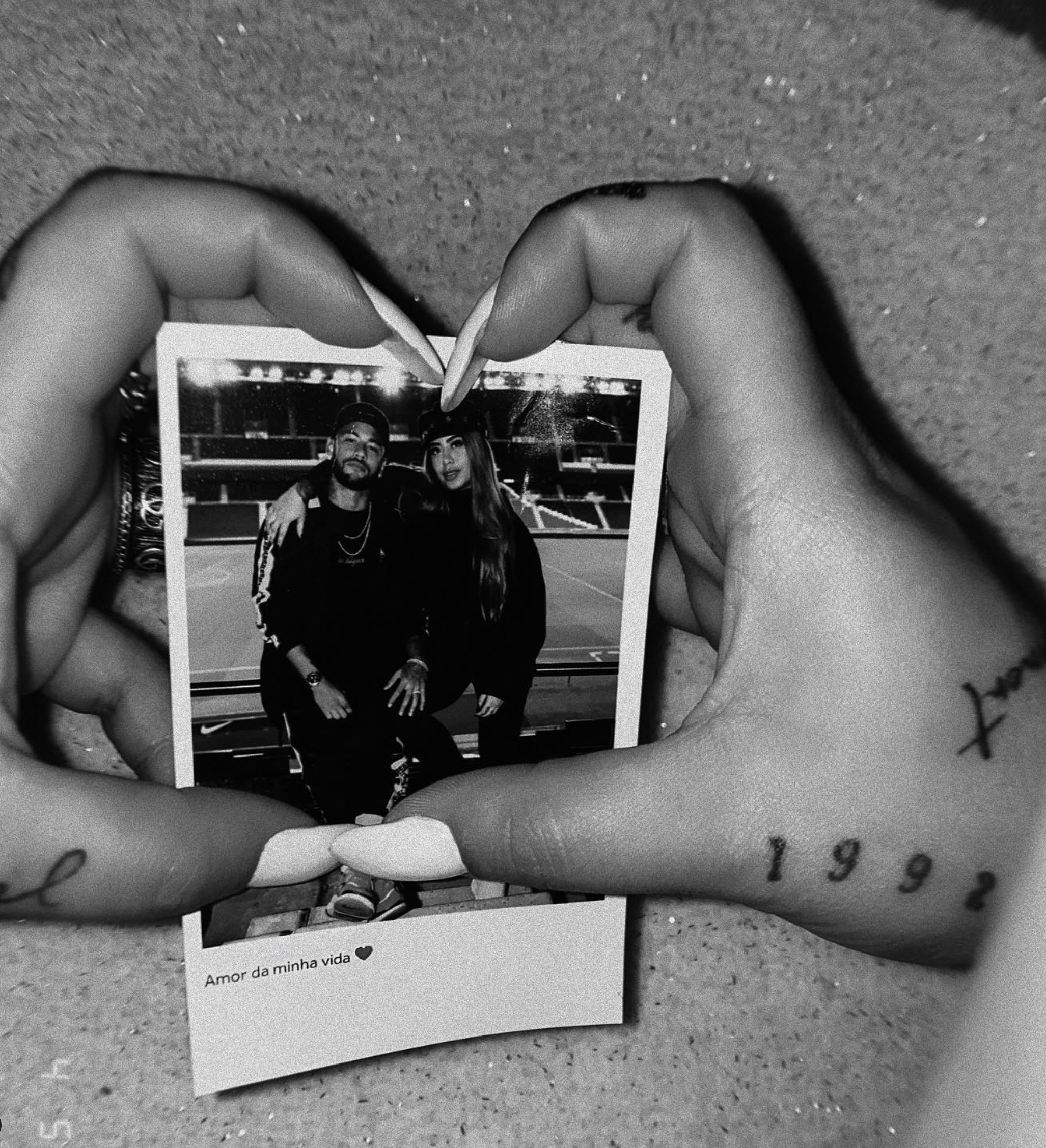 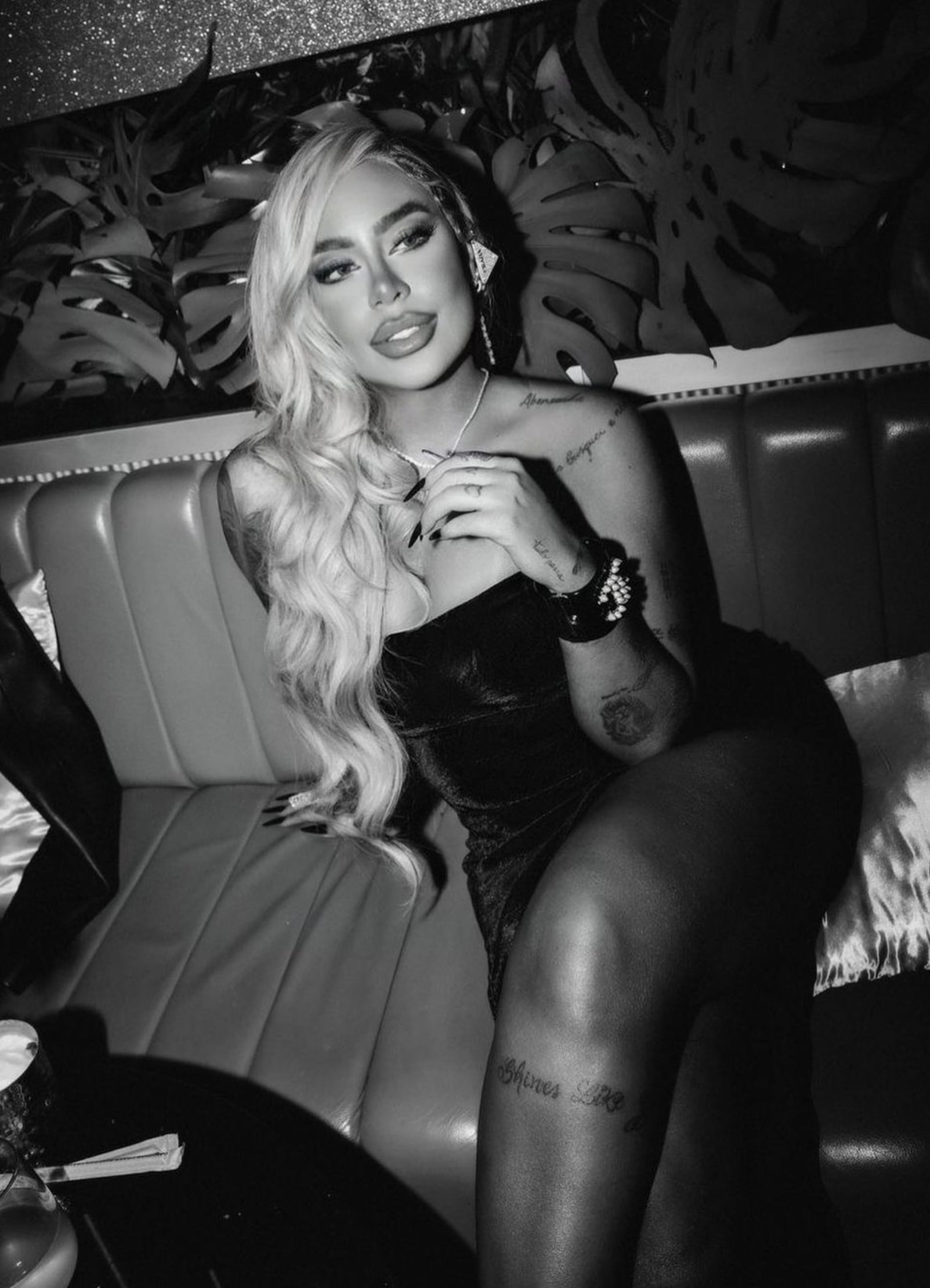 But the second leg falls just two days before his sister's' March 11 birthday.

And if he avoids injury in Madrid he will be fit enough to play Sunday's league fixture against Bordeaux.

Coincidentally, the Brazilian superstar almost always appears to pick up a knock just before his sister celebrates her big day.

The birthday 'curse' started during Neymar's playing days at Barcelona in 2015.

He was suspended after picking up too many yellow cards and Barca allowed him to attend her birthday bash.

And history repeated itself the following year, with Neymar picking up another suspension allowing him to celebrate at her Disney-themed party.

In 2017, a muscle injury ruled him out of a game against Deportivo, which was scheduled to take place the day after Santos' birthday.

The spooky pattern followed Neymar into his PSG career too.

Neymar adores his sister to the extent that he got her tattooed on him.

It is not yet clear what Santos is planning for her birthday this year.

Although she already appears to be in the party mood, with her latest Instagram posts showing her having fun in a nightclub. 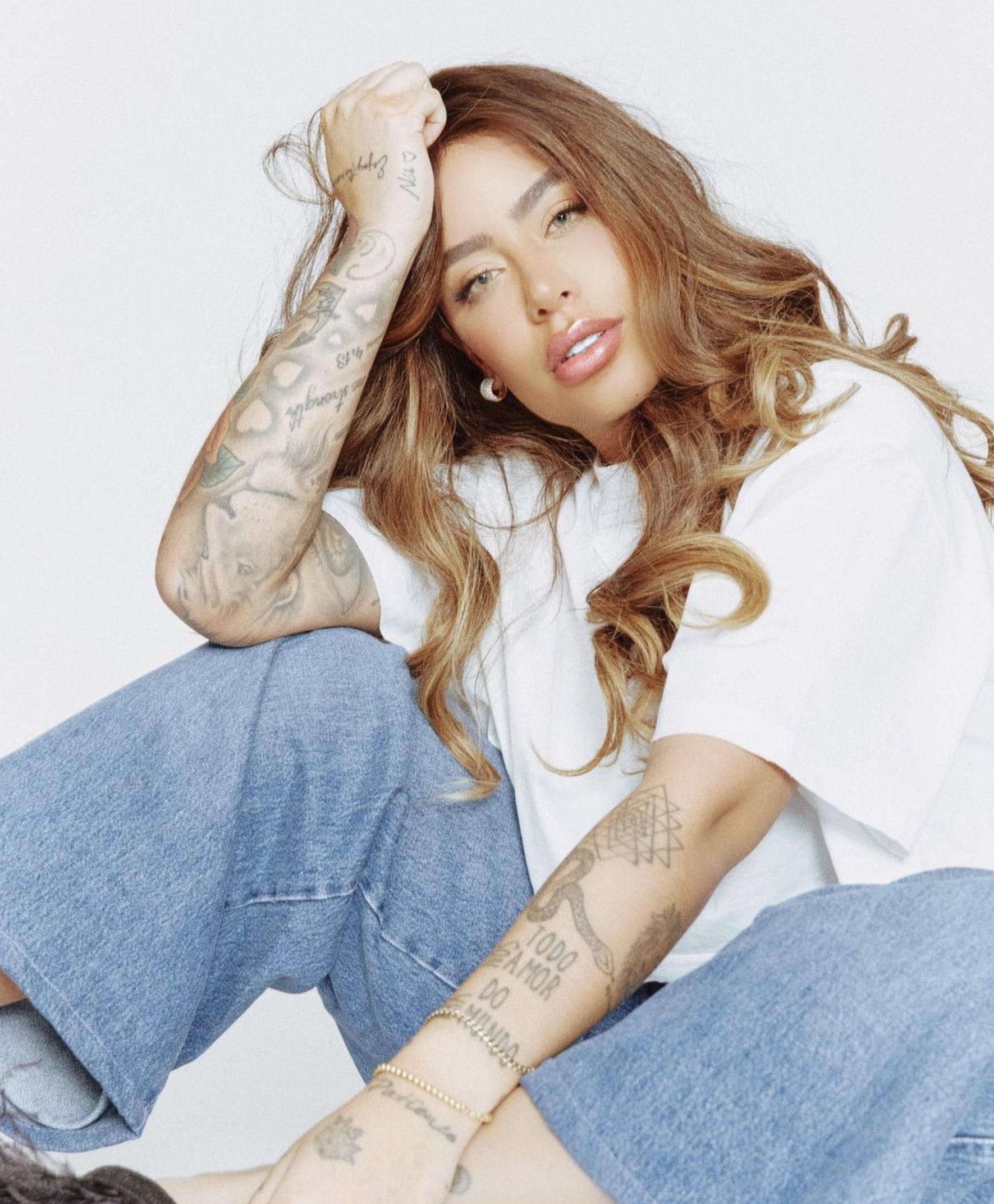 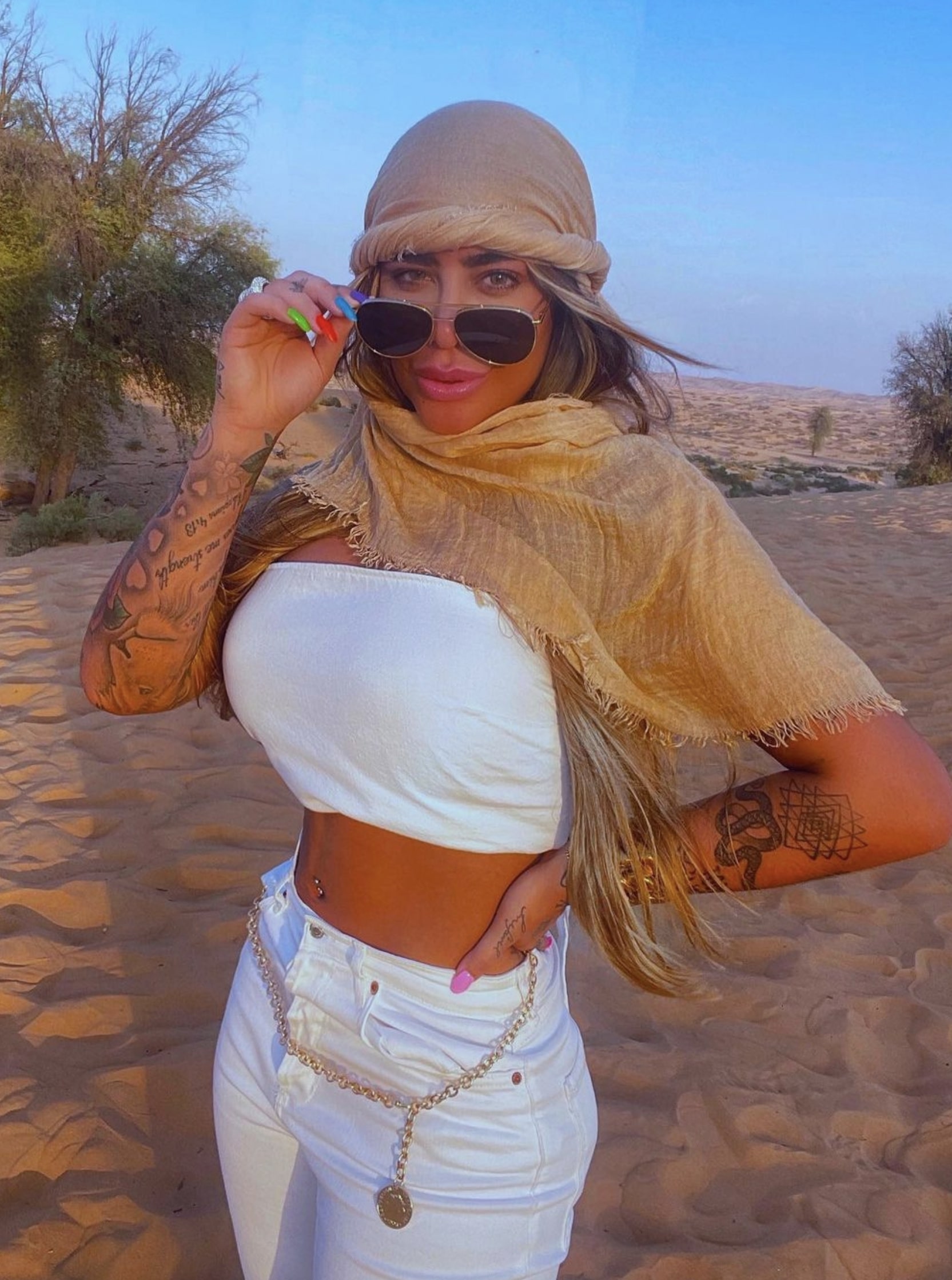 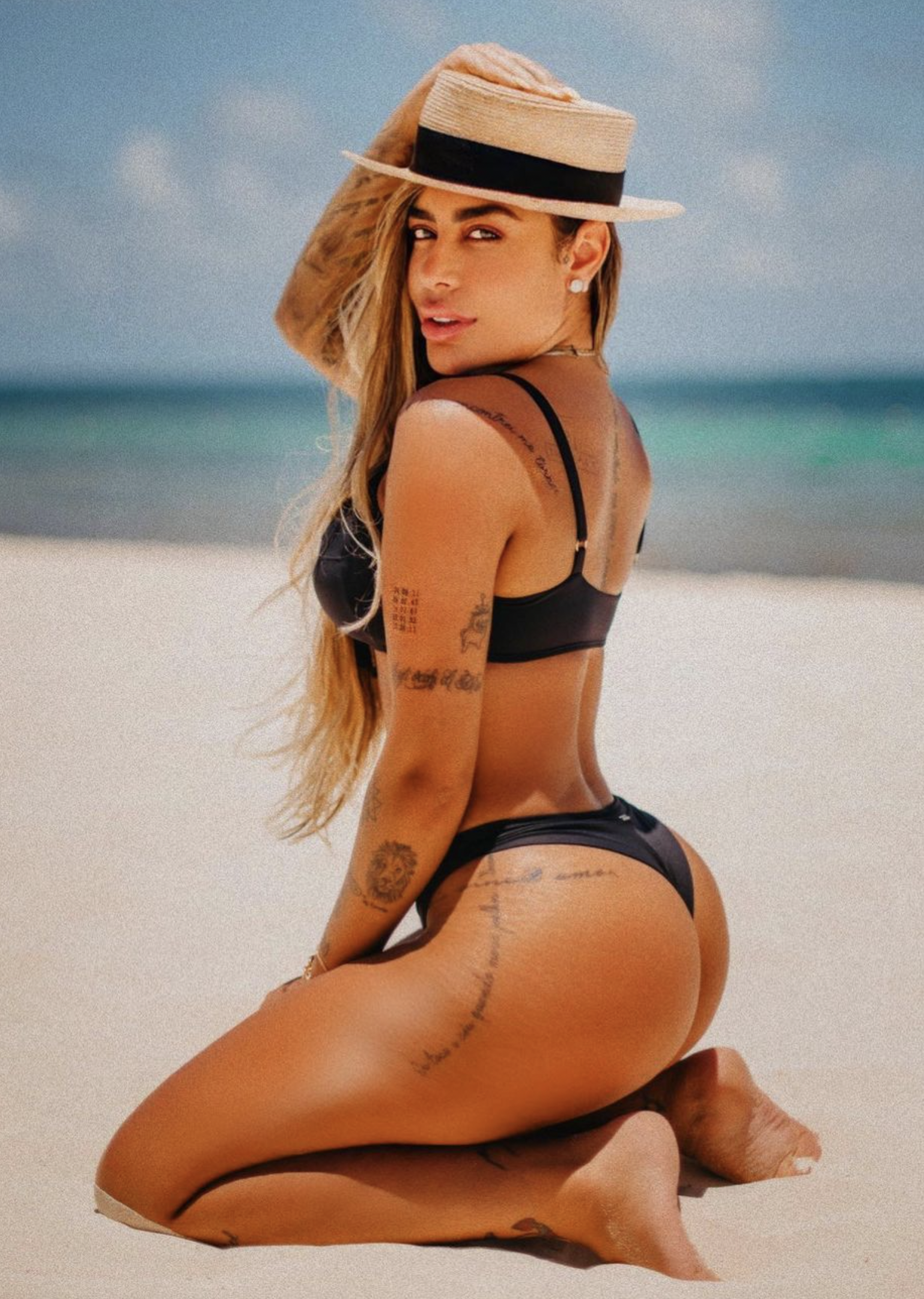