Three years after “Bachelor” star Nick Viall and fiancée Vanessa Grimaldi called it quits, the former couple is back in the spotlight — sort of.

On Tuesday, Grimaldi, 32, appeared on the latest installment of Viall’s newest Patreon endeavor, “Nick V. Talks Trash TV,” in which the reality TV alum, 39, chats with some of his exes, including Rachel Lindsay and Corinne Olympios.

“I really just didn’t know what she would say,” Viall told Page Six on Friday, noting he and Grimaldi “hadn’t really had any communication or interaction with each other” in the past few years.

“But she was very gracious and very great,” he said. 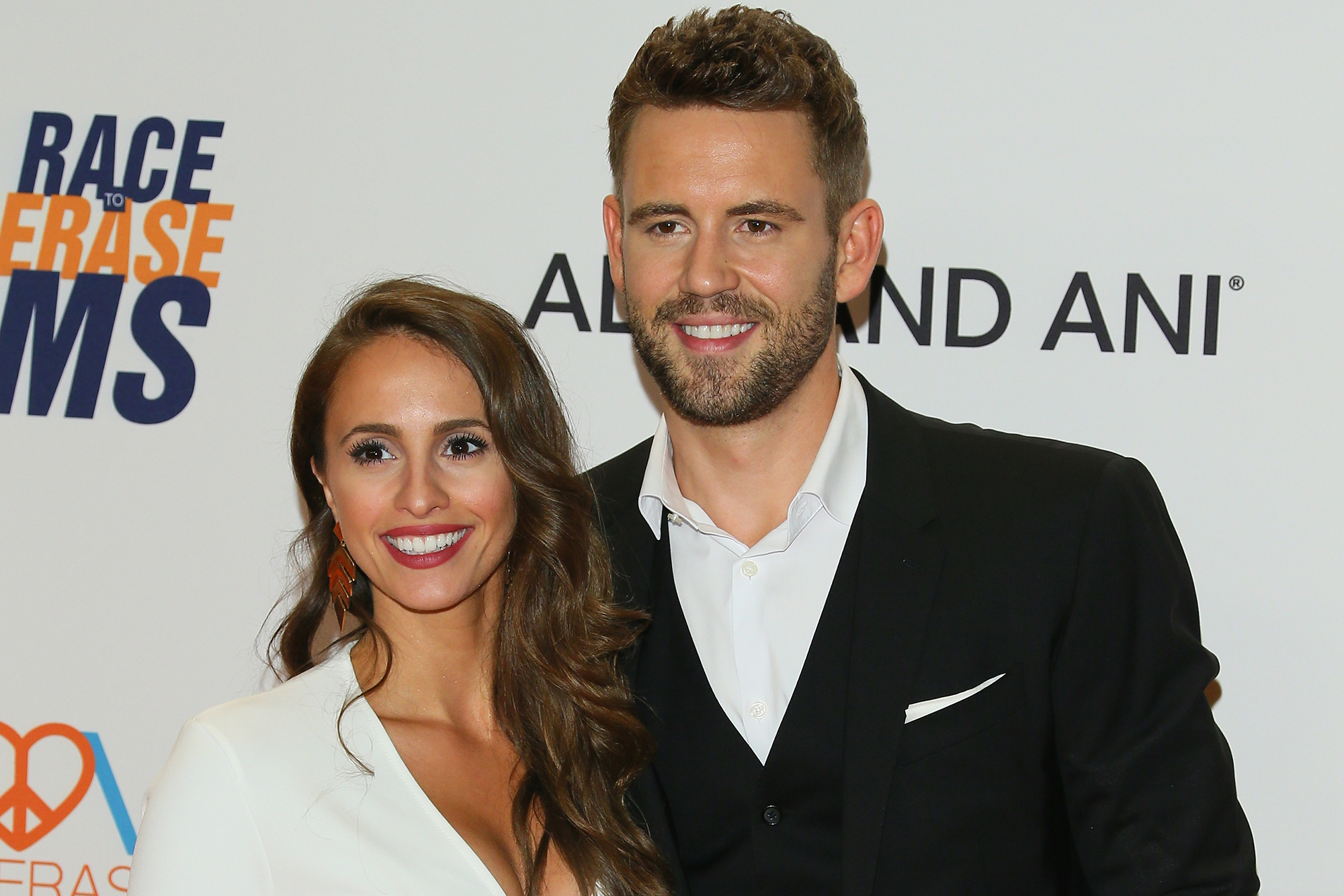 Viall, a longtime Bachelor Nation favorite, appeared on “The Bachelorette” in back-to-back years, 2014 and 2015, respectively, where he finished second both times. In 2017, ABC gave him the keys to the driver’s seat as “The Bachelor,” where he got engaged to Grimaldi, 32, at the end of his season. They split in the summer of 2017.

Viall said he and Grimaldi, who announced her engagement to Josh Wolfe last month, had a “really honest conversation” during the exchange.

“We had a really honest conversation and talk about the challenges of our relationship, and I think certainly people will be interested because neither of us talked about it at all, and I think it was nice to kind of just put it out there with both of us kind of being in the same room so to speak,” Viall said.

“It ended up going as well as I could have possibly hoped but in a very kind of honest way,” he continued.

As for what can appear on “Nick V. Talks Trash TV” in the future, Viall is looking at other streaming shows to potentially analyze, in addition to “binge-worthy” older movies.

“I think especially in this space now, I think we all miss water cooler talk, in terms of getting together in communities or going to work and talking about this,” Viall said. “I think that’s kind of what we’re trying to do on my Patreon, just kind of have a place for a community for people to talk about some of their favorite TV shows, whether it’s garbage TV or nostalgic movies, just kind of have fun with it and keep it light.”