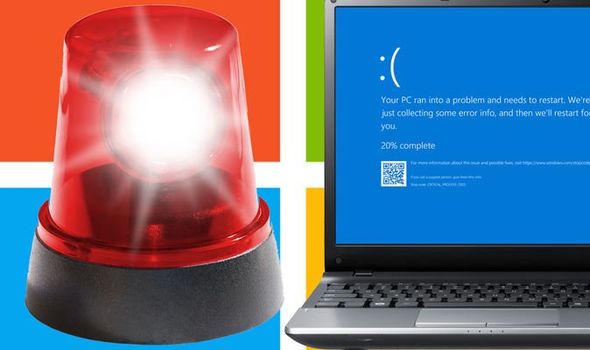 Halloween is still awhile away, but Windows 10 users who thought they’d seen the back of a nightmarish update for their PCs have just been delivered some very bad news. That’s because Microsoft has revealed that it has extended the life of Windows 10 1809, which was originally scheduled to be canned next month, to November 10, 2020. This considerable extension to the support of the problematic Windows 10 update comes as a slew of services have been affected by the coronavirus crisis.

Just recently Microsoft announced all optional Windows 10 updates will be halted due to COVID-19, with only critical security patches being pushed out. And that’s not all. According to the Redmond-based company, in order to help “ease the burden” on customers, the end of service date for Windows 10 1809 has now been pushed back.

This update lives on in infamy, with the update – one of two feature-packed updates rolled out by Microsoft to the one billion Windows 10 users worldwide each year – triggering a slew of issues when it was launched back in October 2018. From user data simply vanishing, to the dreaded Blue Screen of Death popping up – version 1809 of Windows 10 was plagued with problems right from the off.

In the end, this torrid affair was put to bed when five months after its initial launch to consumers, Microsoft finally deemed it had made the update stable enough to roll out for business users.

It was eventually supplanted by the much more reliable Windows 10 Fall 2019 update. Why anyone would still be using version 1809 is up for debate, but those that are still attached to it have been thrown a lifeline.

In a post online, Microsoft said: “We have been evaluating the public health situation and understand the impact this is having on many of our customers.

“To help ease some of the burdens customers are facing, we are going to delay the scheduled end of service date for the Home, Pro, Pro Education, Pro for Workstations, and IoT Core editions of Windows 10, version 1809 to November 10, 2020. This means devices will receive monthly security updates only from June to November.

“The final security update for these editions of Windows 10, version 1809 will be released on November 10, 2020 instead of May 12, 2020. For more information, see Windows lifecycle fact sheet and Lifecycle changes to end of support and servicing dates.”

While the nightmare of Windows 10 version 1809 may be a long distant memory for most, a new update has been causing fresh havoc for PC fans.

The recently released KB4541335 update for Windows 10 has been created major issues for users of the flagship Microsoft OS. Some Windows 10 fans reported the patch bricked their machines, with their PCs unable to boot up and having as much functionality as a house plant. 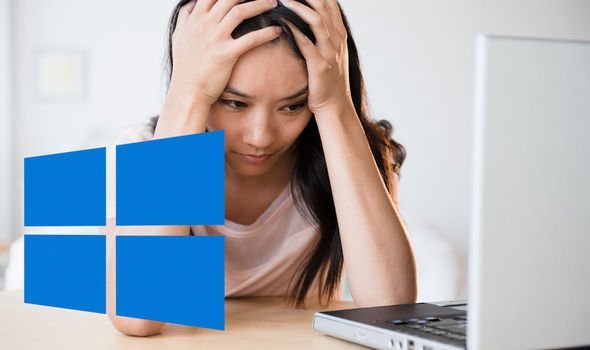 Others have reported unusually high CPU and memory usage after installing the KB4541335 update. While a number of Windows 10 users have also been hit with the dreaded BSoD.

The good news, though, is that KB4541335 is an optional update – so you can skip it or rollback to a more stable version of Windows.

If you do the latter then ensure you have your files backed up as you wouldn’t want to lose anything important if something goes awry.

You can find out how to rollback to a previous version of Windows 10 by clicking here.