Brie, Nikki Bella and their babies had to evacuate due to California fires

Seven months after giving birth to son Matteo, Nikki Bella is “almost back” to her pre-baby physique.

Flaunting her abs on Instagram, the 37-year-old said she achieved progress through “healthy eating, increase of workout activity and Emsculpt Neo,” a non-invasive body sculpting technique that claims to offer fat reduction and muscle toning.

This isn’t the first time Nikki has shown off her postpartum body, sharing a “real and raw” photo of herself five weeks after giving birth.

“This was really hard to do,” she said at the time, “but I felt like it was the right thing to do because I feel like sometimes on social media, and people sometimes in the spotlight, we just truly don’t showcase how hard postpartum can be and the journey of getting your body back.” 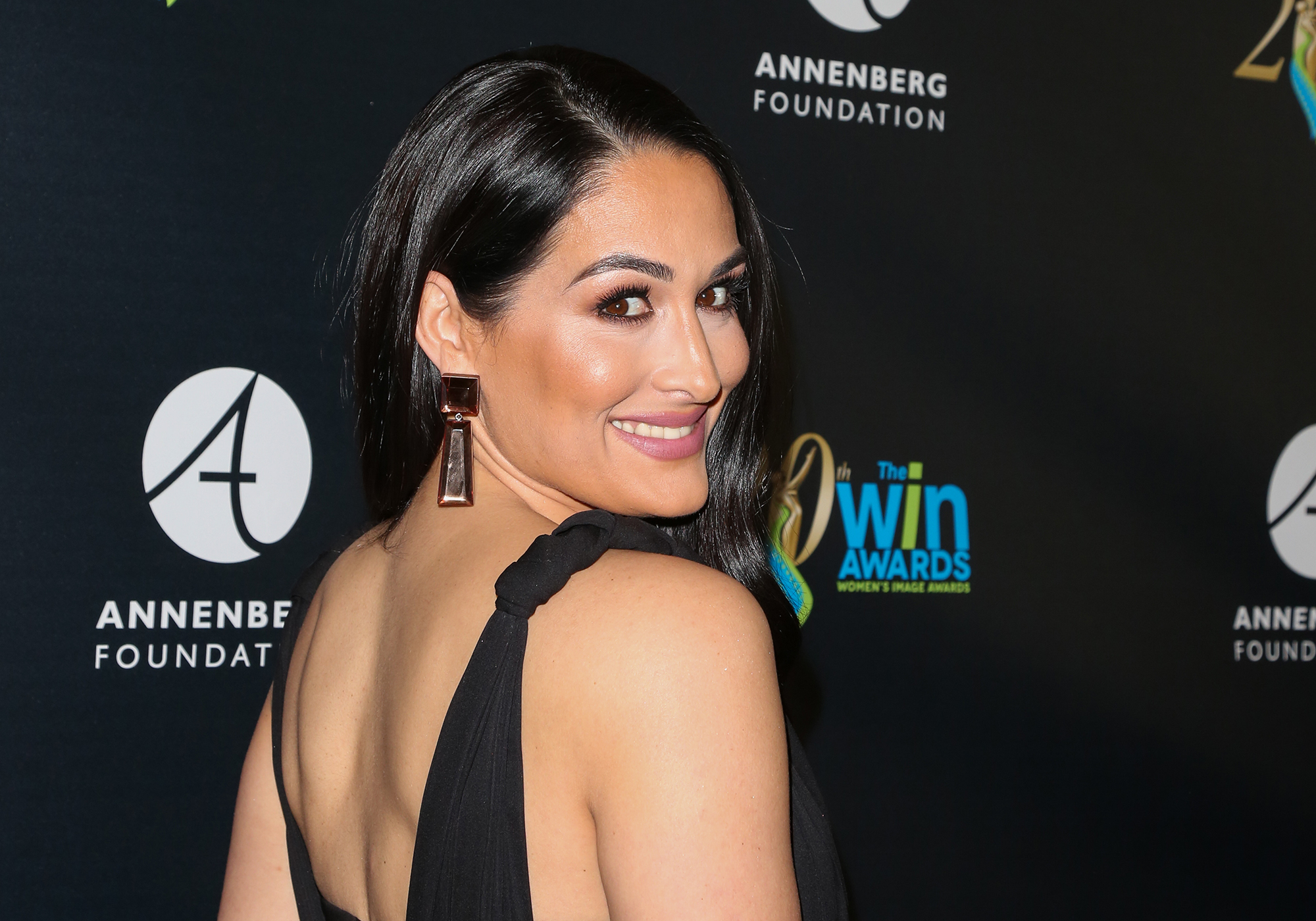 At that time, the reality star still had 18 pounds to lose before reaching her pre-baby weight, saying that eating habits during the latter months of her pregnancy may have contributed to those stubborn pounds being so hard to drop.

“I want to blame so bad COVID and being in Arizona with a lot of heat that I didn’t get to workout like I used to,” she said, “But no. I indulged in pizza quite a bit especially towards the end and baked goods.”

“I have to take full accountability,” the former WWE star added, “so I am now in a journey to lose 18 pounds, but in the most healthiest way possible because I’m breastfeeding obviously, and giving my son the most amazing nutrition is No. 1, so there’s going to be no crash-diets, no starving myself.”

She also revealed on Ashley Graham’s “Pretty Big Deal” podcast that a life coach has helped her become kinder to herself as she attempts to snap back.

“She makes me grab parts of my body I don’t like and I say, ‘Thank you for creating Matteo and making him healthy,’” she told Graham. “And it is weird how, slowly, you start to love it.”