Novak Djokovic has no concerns about being undercooked as he heads into Friday’s Wimbledon semi-final with Denis Shapovalov.

The world No 1 has made serene progress to the last four, dropping just a solitary set in his five wins so far and that was the very first of the tournament against British wild card Jack Draper.

That match against Draper was his first since winning the French Open two weeks earlier and he has spent less time on court than any of the three other semi-finalists.

The 34-year-old, who is closing in on a 20th Grand Slam title, is feeling sharp and confident, despite not yet finding his best level.

He said: “I’m pleased that it was as it was. I don’t really regret not playing longer on the court. I said that I had enough match play. 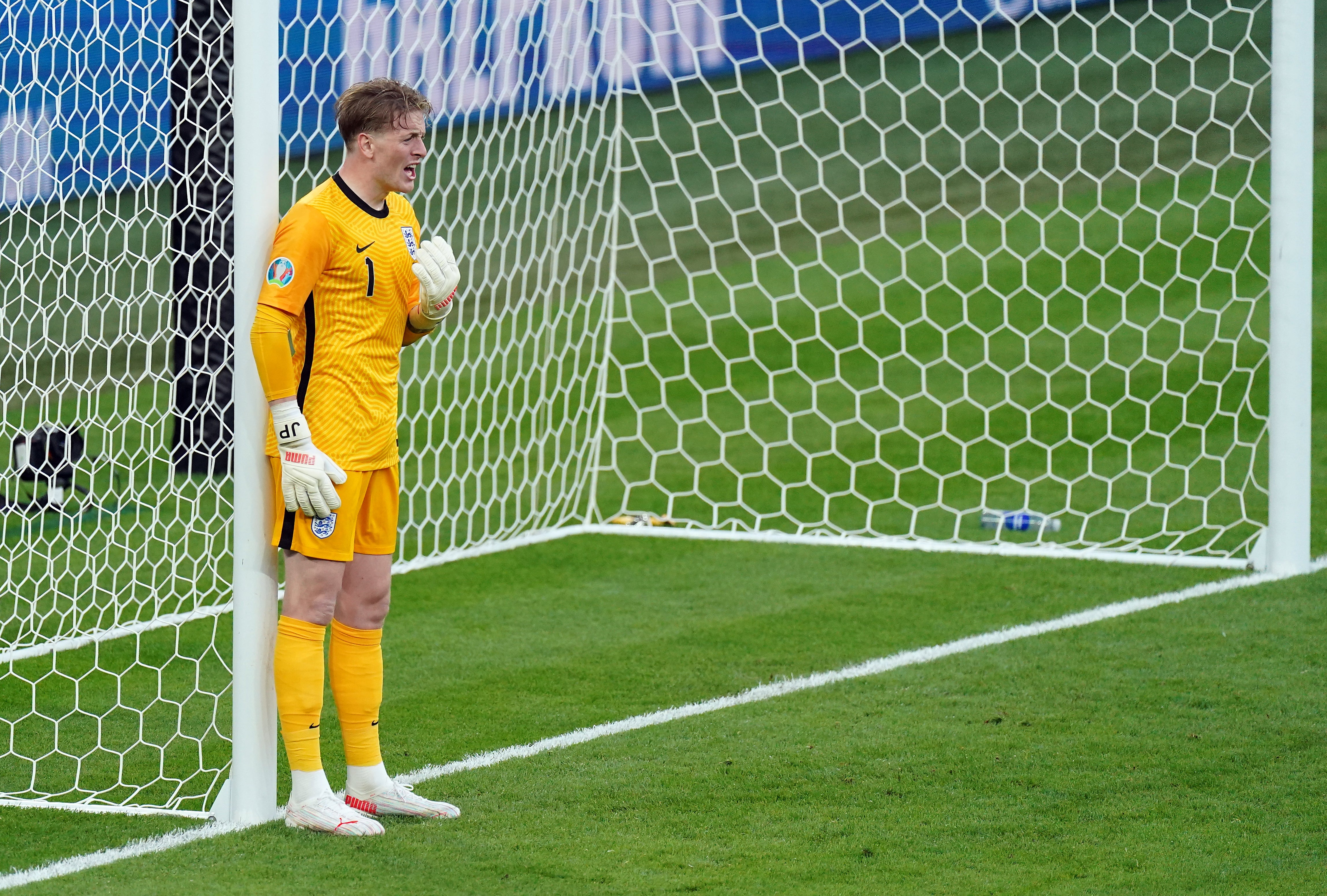 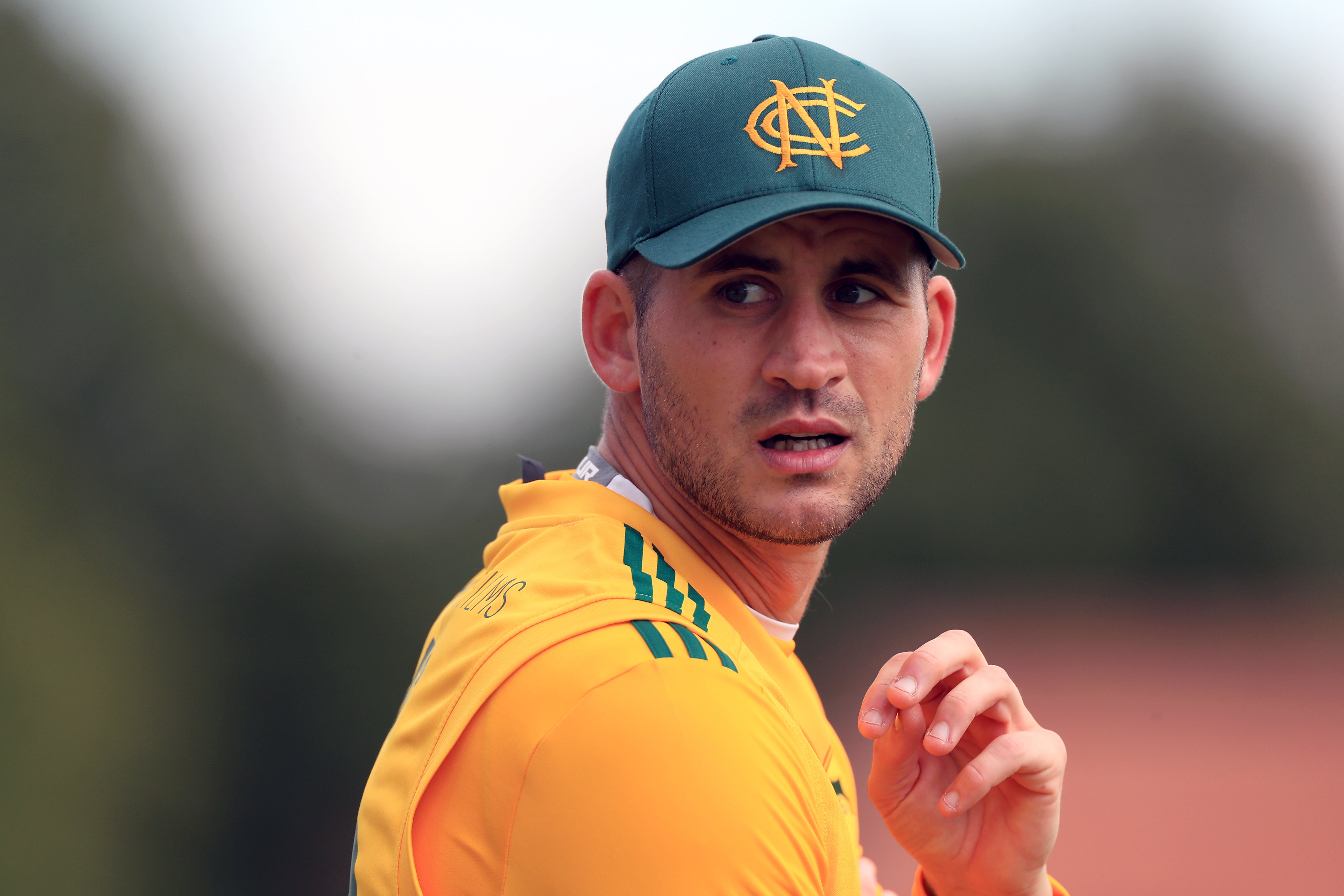 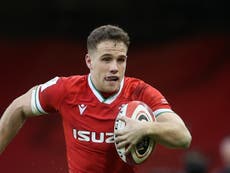 “Obviously it’s a different surface in Roland Garros, but a lot of different match play in the last couple of months put me in the right frame of mind I think for what’s coming up. I had enough training on grass.

“I’m pleased with the way I’ve been feeling and hitting the ball, as I said. I’m confident. I don’t need any extra time on the court, to be honest.

“Actually, on the contrary, I want to stay as little as possible and conserve energy for the most important matches.”

He will face his toughest test yet as he comes up against Shapovalov, who won the junior title in 2016.

This is his biggest impact in the men’s draw and his swashbuckling style and full-throttle approach will test Djokovic.

The 22-year-old will still be a heavy underdog, but is not looking at it like that.

“It’s nothing I’m really thinking about too much,” he said. “When you walk out on that match, it’s 0-0. That’s it. It’s a tennis match at the end of the day.

“Experience, this, that, it comes down to that moment and who’s playing the best.

“That’s all I’m focused on. I’m going to talk with the team about strategy and stuff like that. But I’m not thinking about experience, this, that. It really comes down to who’s playing the best on Friday and that’s it. Nothing’s ever guaranteed.”

In the other semi-final, Italian Matteo Berrettini takes on the man who downed Roger Federer in the quarter-final, Hubert Hurkacz.

This is Berrettini’s second Grand Slam semi-final, having made it to the US Open in 2019, but he says expectation is different this time around.

“I would say that it’s different, but at the same time it’s great,” he said. “Obviously [at the] US Open I didn’t know before the tournament that I could achieve that.

“I just played match after match, and I kind of found myself, like, in the semis. I mean, playing good, fighting like I’m doing now, but it was more unexpected.

“Now, stepping in this tournament, I knew that I could do it. I know that also the run is not over. So it’s different.

“You know, like before this tournament I just felt that I’m a better player now. I have more experience. I had more matches on my shoulders. Everything that I am achieving, it’s great, but it’s not something that I didn’t expect.”