SIDO Jombati hopes to set up an FA Cup reunion with two Portuguese greats – after seeing Cristiano Ronaldo come through.

But the Oldham defender knows Hampton and Richmond will be looking to dump the League Two Latics out after being on the other side of the fence. 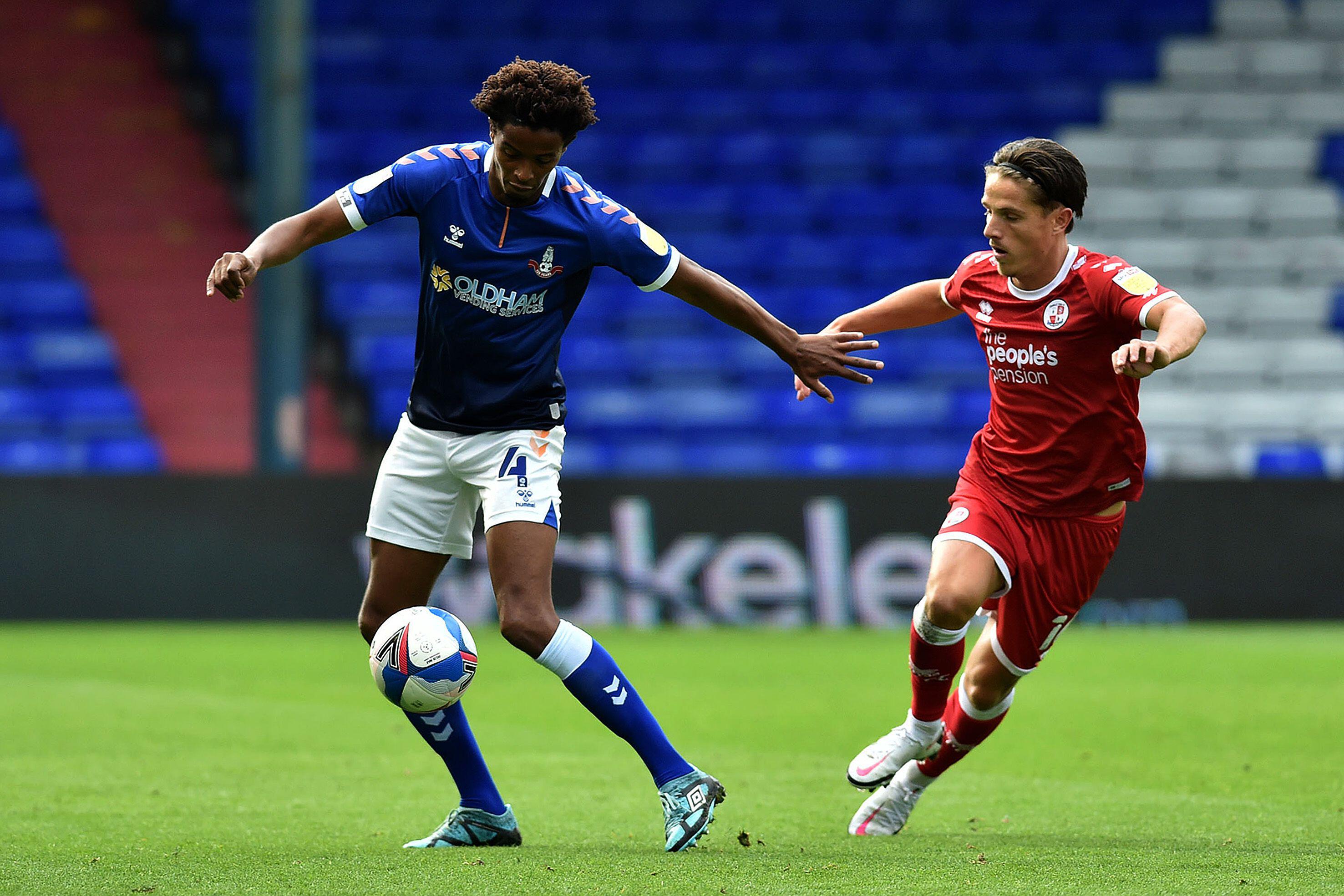 Jombati had a bird’s eye view of watching Ronaldo’s development as a youngster in the same Sporting Lisbon youth set up.

All he remembers about the kid who would go on to be a legend is he was not quiet – as he puts it, you do not meet a quiet man from Portugal, apart from him.

However, it is Wolves pair Rui Patricio and Joao Moutinho he wants to face after playing in the same side when they were kids.

And he is in no doubt that goalkeeper Patricio is one of the best after first seeing him as an eight-year-old.

Jombati, released from Sporting aged 16, recalled: “Cristiano was there but he was two years older – he has never been quiet, ever! 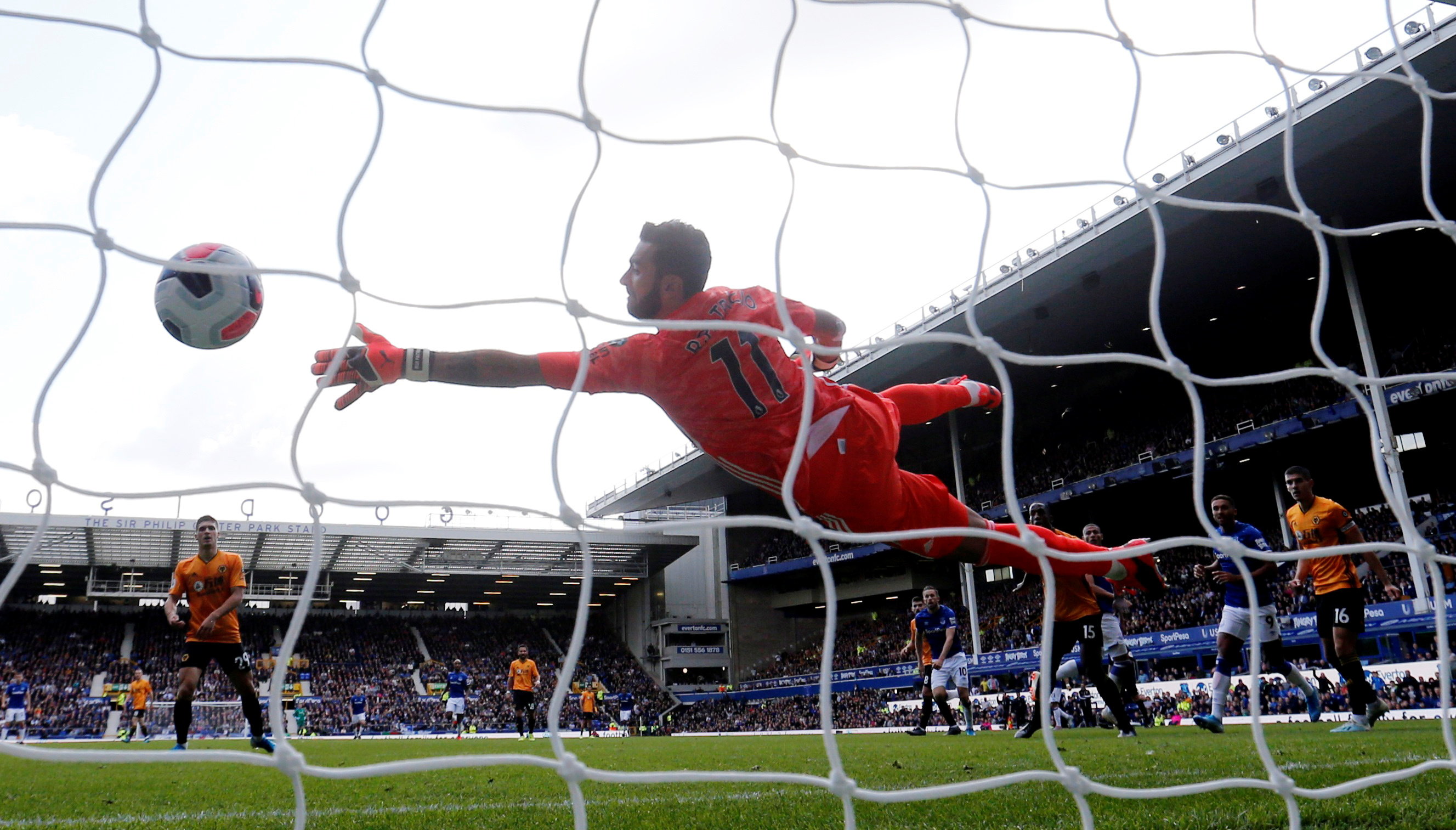 “I played alongside Rui and Joao and even back then they showed how good they are. Rui is a year younger but used to play a year above, Joao is a year older than me but sometimes I played a year above.

“He was very skinny but football-wise was great and Patricio, wow. He’s one of the best goalkeepers in the world, always has been. He always played one or even two years above his age group.

“We first played together when I was nine-years-old and he would’ve been eight. So playing Wolves in the cup would be a nice experience!”

First up for Harry Kewell’s side is a tricky trip to south west London to face National League South Borough.

But this is not a step into the unknown for Jombati, who ended up playing for Weymouth, Basingstoke and Bath City after being released from Sporting.

And his own taste of pulling off a shock, when Bath won at League Two Grimsby in 2009, will help make sure he is not on the receiving end today. 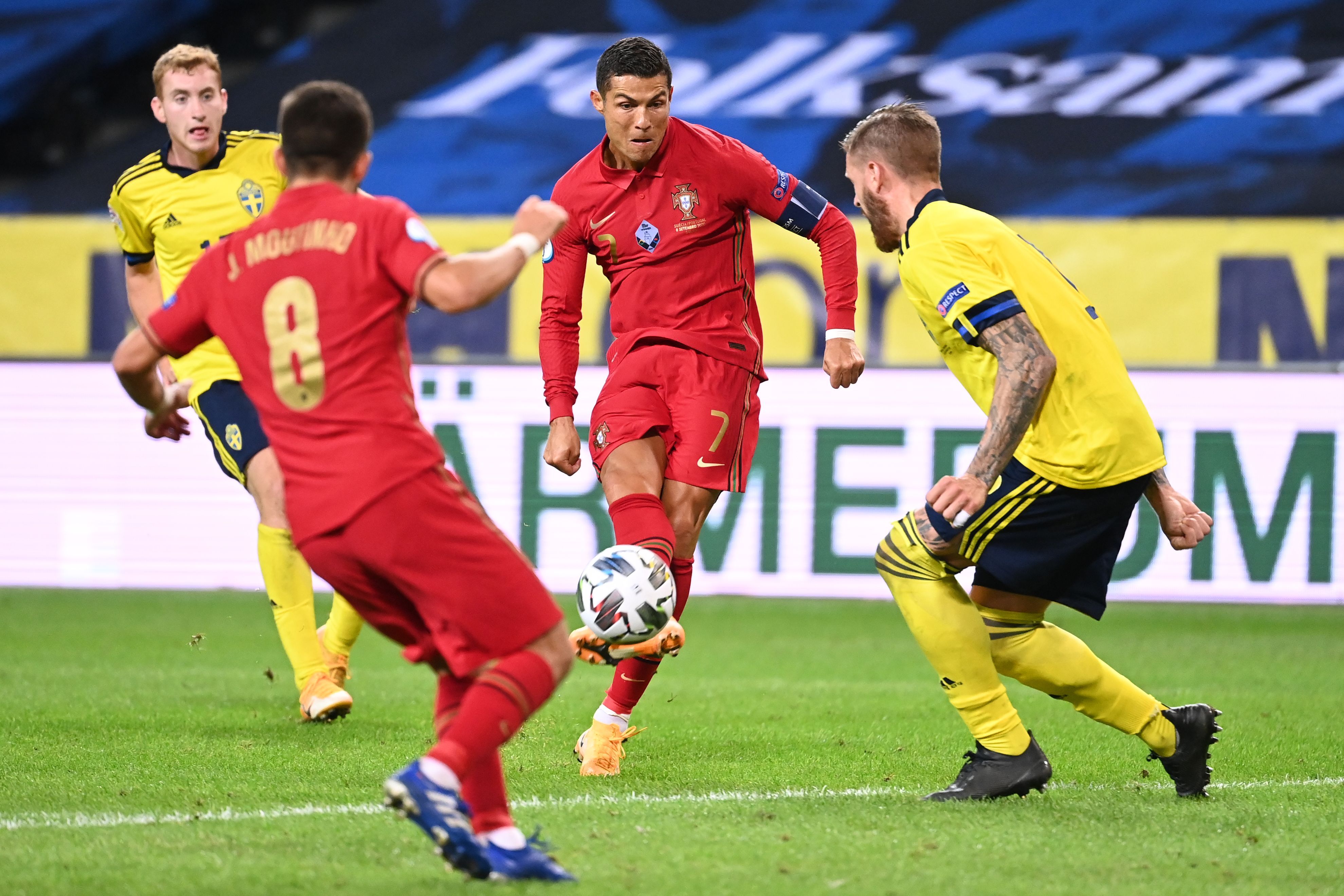 The 33-year-old added: “Coming over was very hard. Now I’m almost English but when I first came over, I was trying to get the ball down and play, it was a totally different style.

“It was physically hard too. I needed to get myself in the gym to make myself stronger but I did learn and I know players use these games to try and get noticed.

“You’re always going to have young kids who want to move up the divisions and experienced players who played higher up.

“When teams like Hampton play in the FA Cup, they bring their A game and going away from home, it’s not going to be easy. Non-league teams always have that big striker and big centre back. If those two decide they’re playing, it can be difficult.

“But we also want to win these games as we want to play big teams too.”