2020 has claimed another celebrity couple who we thought would never split: Olivia Wilde and Jason Sudeikis.

The “Booksmart” director and “Saturday Night Live” alum have ended their engagement after nine years together, multiple outlets confirmed, with the two reportedly going their separate ways at the beginning of the year.

“It’s been amicable and they’ve transitioned into a great co-parenting routine,” an unnamed source told People. “The children are the priority and the heart of the family’s relationship.”

A second source told Entertainment Tonight that the former couple moved out of their Brooklyn, New York, apartment, which they shared together for years, sometime in 2019 and now both reside in Los Angeles. 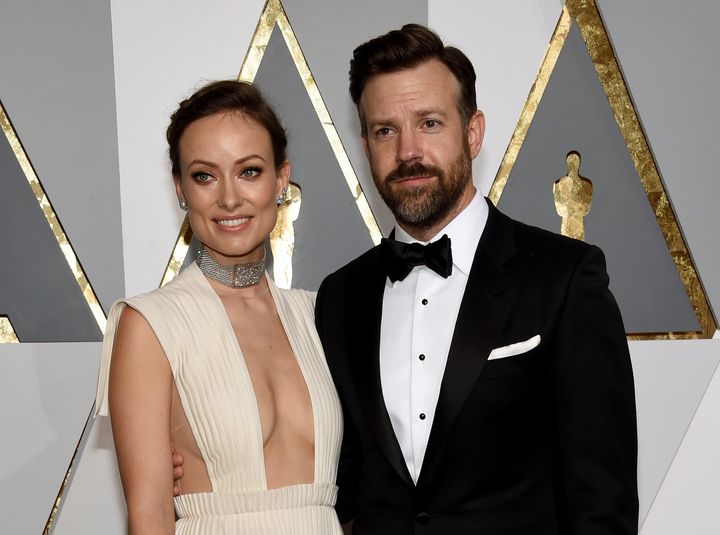 They were last seen in public together in September, enjoying a beach day in Malibu, California, splashing among the waves.

The day after the split was announced, Wilde shared a photo of her children on Instagram Stories during a family outing on Sunday.

“My everythings,” she wrote alongside the pic of the two kids leaning against a fence while wearing face coverings. 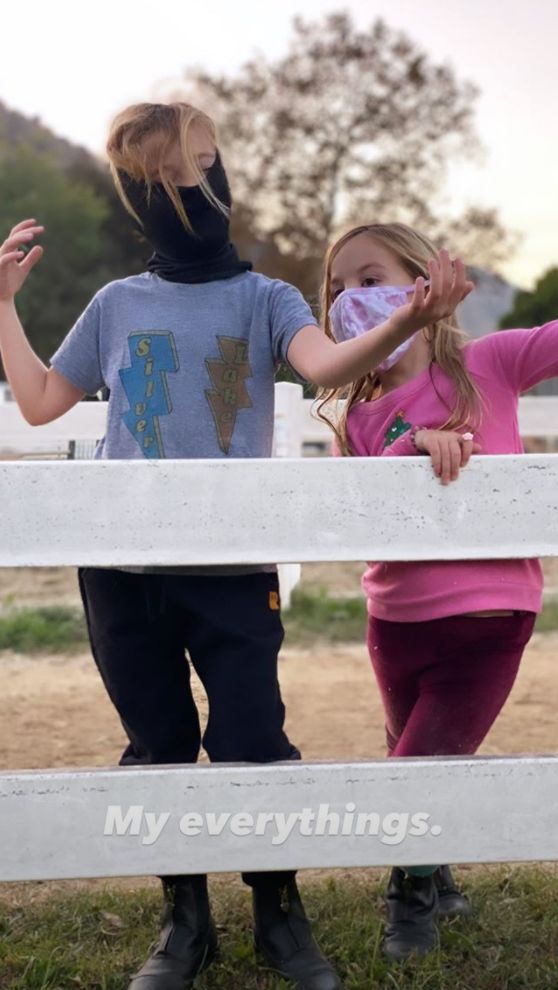 Shortly after meeting at an “SNL” afterparty in 2011, the two started dating, with Wilde later saying that she fell “blissfully, hopelessly, wildly in love” with Sudeikis.

“I actually came off looking a little cooler than I really am because I had heard through the grapevine, through mutual friends who weren’t exactly her best girlfriends, who would report back, ‘Oh you know, I think she’s dating someone,’” Sudeikis said in 2017 of their courtship. “So I didn’t make any moves. I was just very, very busy with other things. And next thing you know, I stopped being busy, she stopped dating someone, and then it was off to the races.”

As per Wilde’s recollection of events, he came up to her at the party with the pickup line: “Whatever you are looking for, you don’t need it.”

“He played it really cool,” she recalled on The Howard Stern Show in 2016, revealing Sudeikis didn’t text for a month after he got her number. “I was on the hook.”

Despite Sudeikis proposing all the way back in 2012, the two never officially married, with Wilde stating at the time that she preferred to enjoy a long engagement instead of fretting over wedding planning.

Wilde was previously married to Italian prince and filmmaker Tao Ruspoli from 2003 to 2011, while Sudeikis divorced “Pitch Perfect” screenwriter Kay Cannon in 2010 after six years of marriage.

But walking down the aisle again never seemed to be high on the priority list for Wilde and Sudeikis, who placed a greater importance on raising a family together.

During an appearance on “Jimmy Kimmel Live” last year, Sudeikis joked that the two wouldn’t officially tie the knot “until weed is legal in every state,” adding they “had bigger fish to fry.”

Representatives for Wilde and Sudeikis did not immediately respond to HuffPost’s requests for comment.