One Direction split back in January 2016 but fans haven’t given up hope of a reunion. Despite the fact Harry Styles’ solo career is going from strength to strength, might there be a chance he’s in the process of writing new music for the band? In a new interview with Zane Lowe for Apple Music, the Falling hitmaker revealed he was writing again amid the ongoing lockdown due to the coronavirus crisis.

“I’ve been writing so much,” he said. “To be honest, I’m doing some of the stuff that I should be doing more often anyway.

“I should be playing the guitar more. I should be writing poems and lyrics more. So I’ve been doing a lot of that.”

Though Styles is likely to have his solo project in mind for the new songs — however early in the process they may be — there could be an outside possibility of them ending up getting the One Direction treatment.

Earlier this week, the latest big clue One Direction might be making a comeback was revealed by bookies. 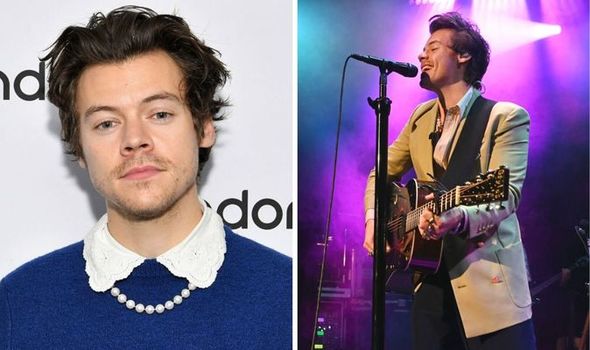 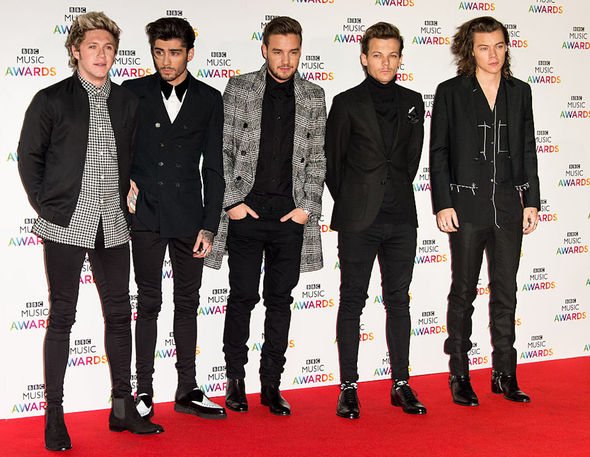 According to Coral, the band are odds-on for a reunion before 2020 is over.

“There has been speculation about a possible One Direction reunion for some time,” the bookies’ spokesperson John Hill told Express.co.uk. “But this latest flurry of bets in our betting could be a clue that the boys are planning a return later in 2020.”

As if that wasn’t already exciting enough as hints go, bookies also reckon there’s also the possibility of a new album on the horizon. 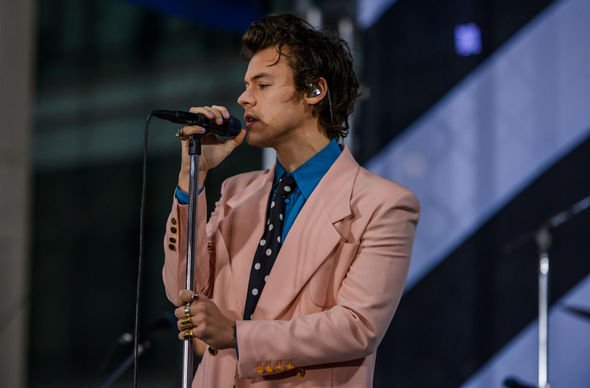 “I think a lot of powerful music is going to come from that because ultimately you have to have people who have a need to express themselves through music and writing and film and so many different ways, who are now having a lot of extra time with no distractions,” Styles continued.

“I hope that it comes out in terms of music. I think we’ll probably get a lot of honestly, which is amazing.

“Because also I just think people want honesty right now, especially in times like this,” he said.

“It gives you an ability to have almost like a bird’s-eye view of the world and your life.”

During his interview with Lowe, Styles also opened up about having to postpone his upcoming tour.

“It’s kind of one of those things where it’s obviously disappointing, you get ready to play shows, but ultimately it’s not the most important thing,” he said.

“And also, it’s not like we’re being singled out. It’s kind of across the board.

“Everyone’s shut down so it doesn’t feel so ‘woe is me, why is this happening to me’ type thing.”

The European leg of his tour was due to kick off in Italy last month.

He announced the news Love on Tour was to be rescheduled on Twitter earlier this week, saying: “Anyone who knows me, knows that performing has always been my favourite part of working in music.

“However, during times like these, the safety and protection of touring crew, fans and everyone else around the world is an immediate priority.”