PAUL POGBA has been ringing France teammate Ousmane Dembele to tell him to join Manchester United, according to reports in Spain.

SunSport previously revealed that the Red Devils have opened talks with Barcelona over a season-long loan for the winger. 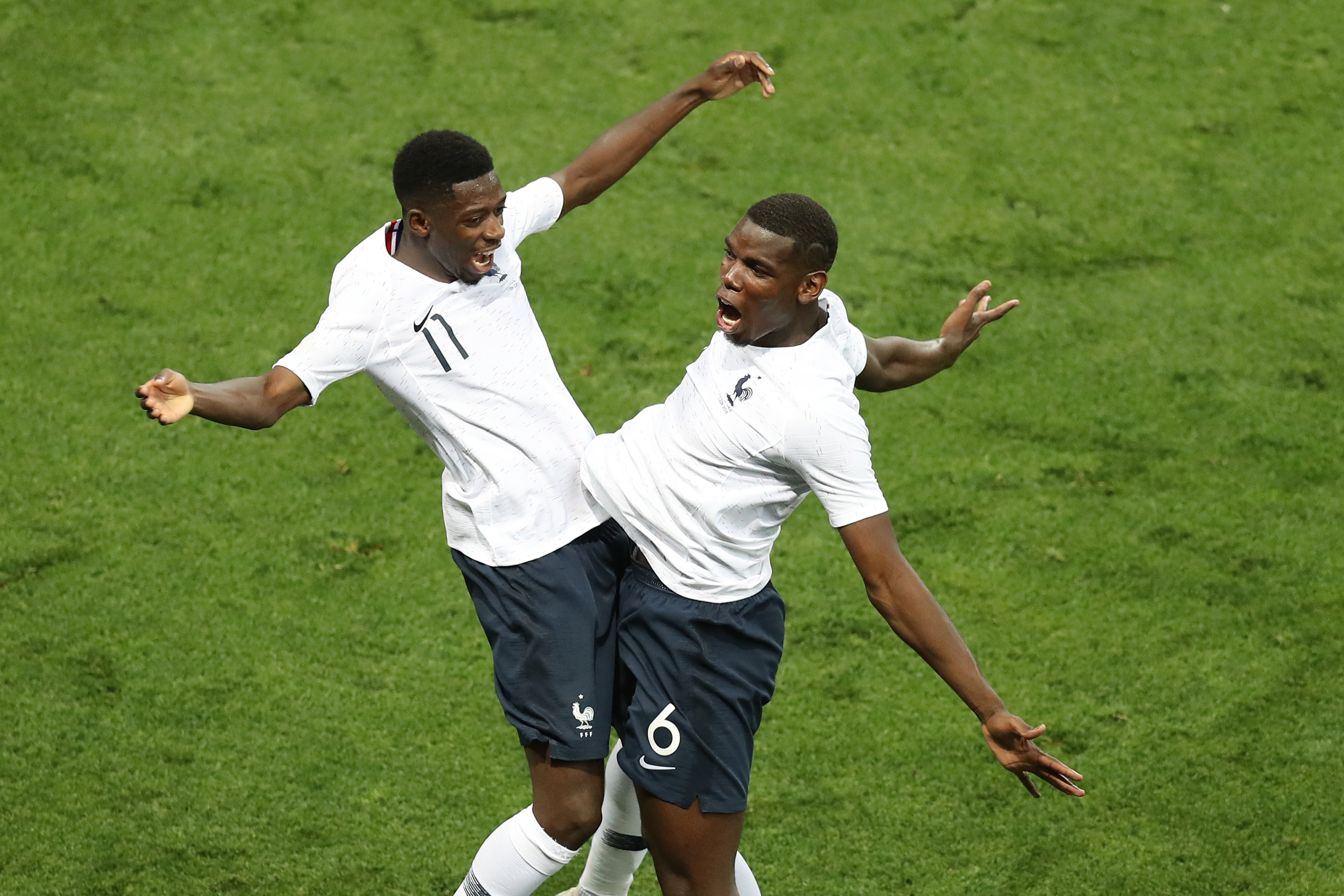 United are struggling to get the deal for Jadon Sancho from Borussia Dortmund over the line so are now taking positive steps to get a deal done for Dembele.

And Mundo Deportivo report that Pogba has personally called his French compatriot to persuade him to make the move to Old Trafford.

The report adds that the midfielder supports United’s push to sign Dembele and believes he could become a key part of the Premier League side.

It is also suggested that Pogba told the winger that his increased playing time at United would help him secure a place in France’s squad for the European Championship next summer.

Dembele was regarded as one of the most exciting wingers in the world when he joined Barcelona in a £95.8m move from Dortmund in 2017.

Yet he had last season wrecked by two hamstring injuries, the second of which required surgery.

He has not started a game since last November and was again left on the bench as Barca beat Celta Vigo on Thursday.

Speaking after the hame, Ronald Koeman said: "I think Pedri and Trincao can contribute more defensively than Dembele can, that’s why they played."

However, SunSport revealed that Sancho believes that he WILL be a United player before the transfer window closes on Monday.

The England winger, 20, wants his top advisors to "pull out all the stops" to secure his move back to Manchester.