Outlander as a franchise is perhaps stronger than it has ever been. With the introduction of the Starz and Amazon Prime Video TV show, the Diana Gabaldon series has gathered a huge number of new fans in the past five years, who have no doubt ventured into the book franchise after watching Caitriona Balfe and Sam Heughan take on the iconic roles of Jamie and Claire Fraser.

Although it is certainly difficult for fans of the show to wait a year between series, the book-readers have had it far worse for some time.

Back when the Outlander series was brand new, the first three novels arrived within as many years.

Since then, the gap between novels has slowly grown ever larger, forcing readers to wait years for their next fix of the time-travelling period piece.

The latest book in the Outlander franchise was book eight, titled: Written in my Own Heart’s Blood, which was released in 2014.

Fans were of course thrilled by this inclusion, as it delved into such hard-hitting storylines, involving a particularly difficult to read section between Claire, Jamie, and Lord John Grey. 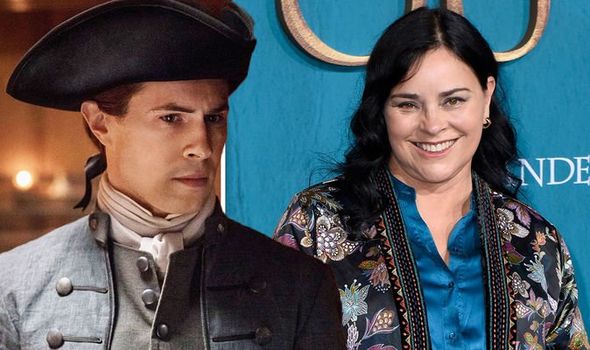 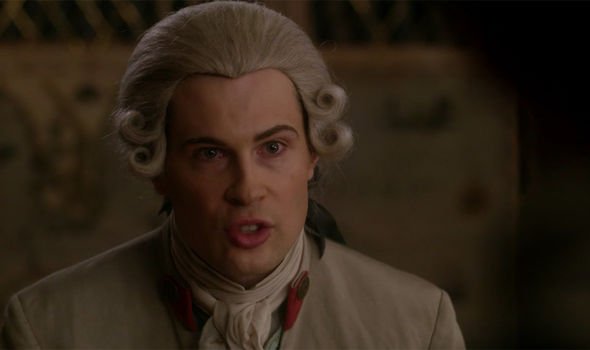 Although Jamie and Lord John have been great friends over the many years of the franchise, things get a little heated during the eighth novel.

When Jamie is supposedly lost at sea, Claire marries Lord John for some form of protection.

Since then, fans have been eagerly awaiting the next book in the Outlander franchise – book nine, titled: Go Tell the Bees that I am Gone.

But it looks like the franchise may receive another novel before then, as the author has now spoken out on the next instance of the Lord John Grey series. 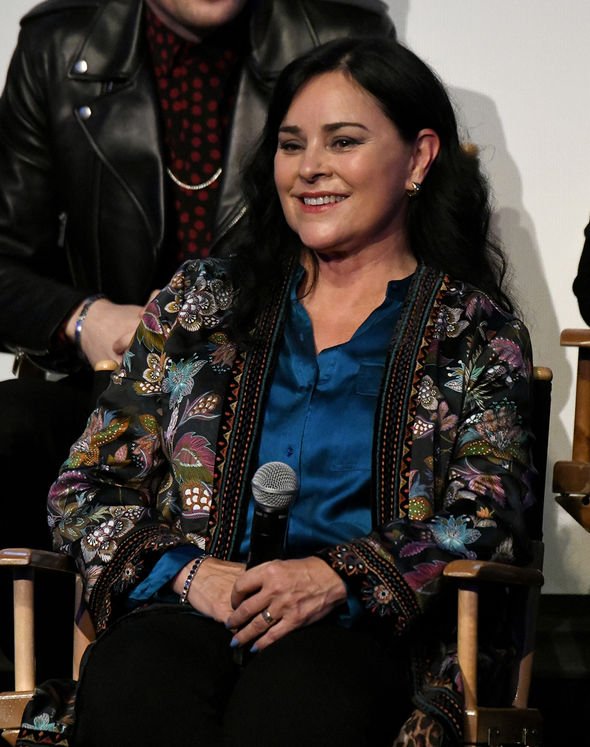 Diana was recently questioned on Twitter over the next book in the franchise.

An excited fan asked: “Are there any more LJG books in the pipeline?”

To which the author teased: “Oh, yes.”

This simple reply obviously sent fans into a frenzy, as one wrote back: “OMG OMG OMG!!!!!! This makes me sooooo happy!!! #Outlander #LJG #DavidBerry PS I loved LJG before David Berry. He’s the icing on the cake.”

Another began questioning the writer: “Will we find out more about Fergus’s background and Sir Percival?” (sic)

With a third chiming in to explain: “I’m reading for the 3rd time, the LJG series. I love him.” (sic)

This is, of course, incredible news for fans of the Lord John Grey series and it will certainly be a welcome inclusion to the ongoing Outlander franchise.

Unfortunately, fans still have not yet been given a concrete release date for Outlander book nine.

Speaking about book nine’s release date on Twitter, Diana explained she did not plan on stopping her writing to celebrate Christmas.

A fan quizzed her: “@Writer_DG How’s your holidays going? Is #BEES on hold so you can celebrate?”

To which she responded: “Heck, no. Writing like a fiend. Earlyish 2020, probably. But date is up to publishers.”

Outlander book nine Go Tell the Bees That I am Gone is expected to release 2020.