PATRICK VAN AANHOLT has called on social media companies to crack down on racism after being subjected to vile abuse on Friday. 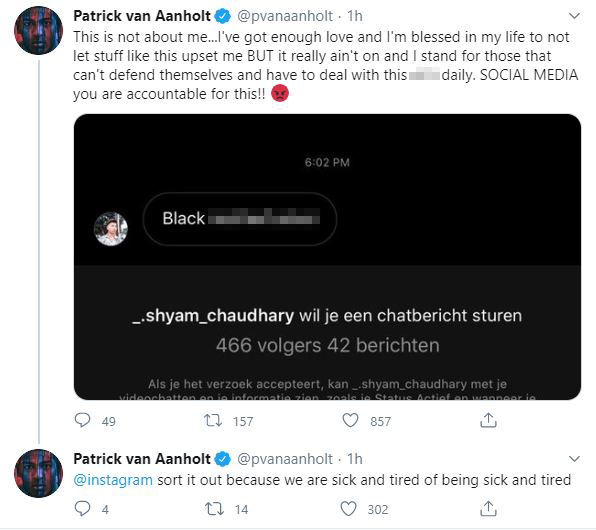 And the Crystal Palace star, 29, followed it up with an emotional statement urging social media giants to do more to stop racist messages from being sent on their platforms.

Van Aanholt tweeted: “This is not about me, I’ve got enough love and I’m blessed in my life to not let stuff like this upset me.

“BUT it really ain’t on and I stand for those that can’t defend themselves and have to deal with this s**t daily. 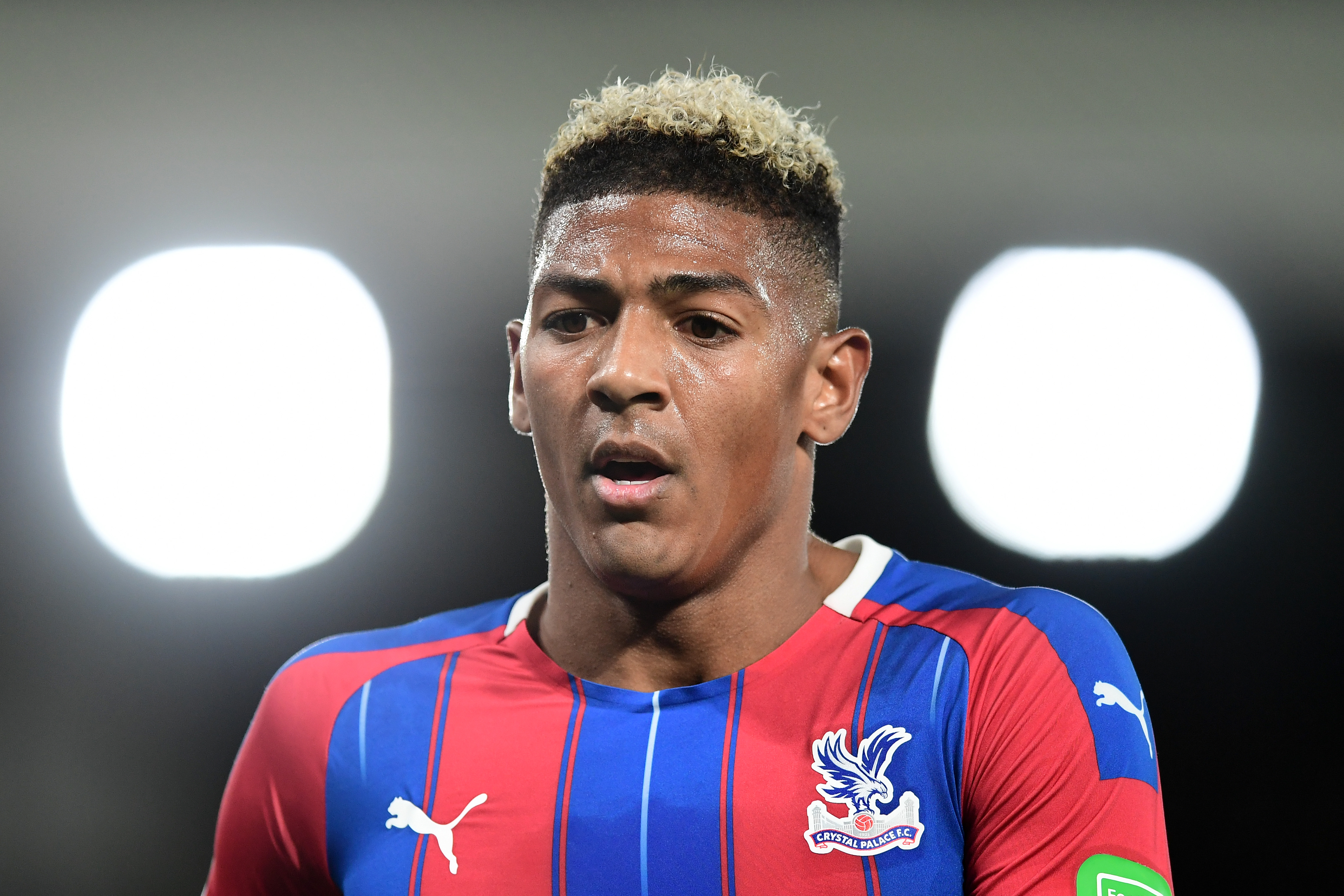 “SOCIAL MEDIA you are accountable for this!!

Van Aanholt was recently involved in a war of words with Katie Hopkins on Twitter following the death of George Floyd, which sparked the resurgence of the Black Lives Matter movement.

He’s not the only Palace player who’s urged social media giants to do more in the battle against racism too. 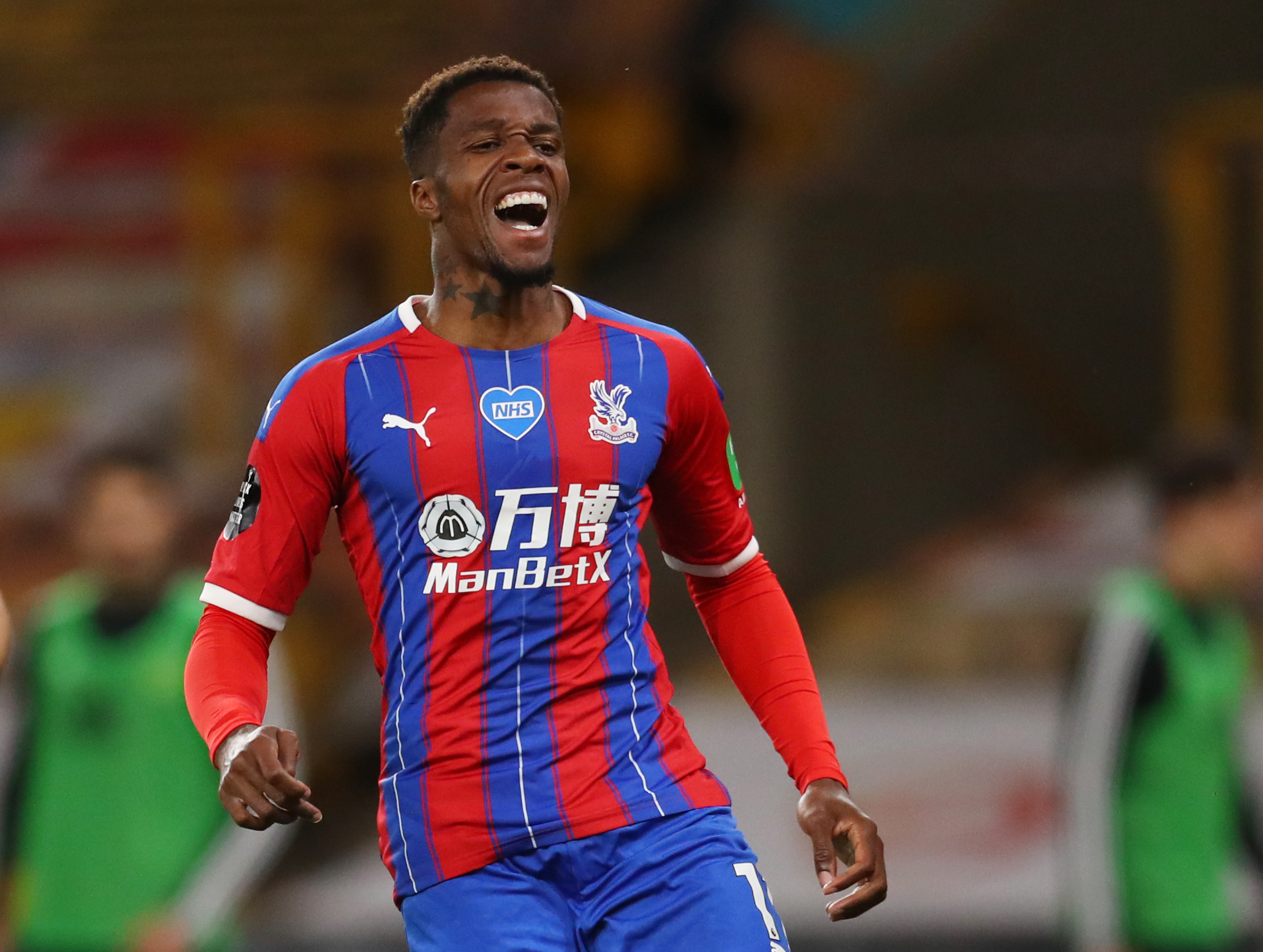 He said: “People need to understand that whatever your age, your behaviour and your words come with consequences and you cannot hide behind social media.

“It is important social media platforms do as they did yesterday and seek out these individuals and remove them.

“I want to thank everyone for the love and support but enough is enough!

“It is not enough to be disgusted by these messages I received and move on. It isn’t enough just to say no to racism.

“We need action, we need education, things need to change.”