Hersheypark announced a new hybrid coaster, Wildcat's Revenge, that is coming to the theme park to replace the all-wood Wildcat ride.

The Wildcat roller coaster has been closed since July 2022, and according to a press release, the new ride will be opening up at Hersheypark in the summer of 2023.

It is being manufactured by Rocky Mountain Construction (RMC) and will have a 140-foot hill, max speeds of 62 miles per hour and four inversions, which includes the world's largest underflip.

Wildcat's Revenge will join a large list of thrill rides already at the park like Skyrush, Fahrenheit and Great Bear. 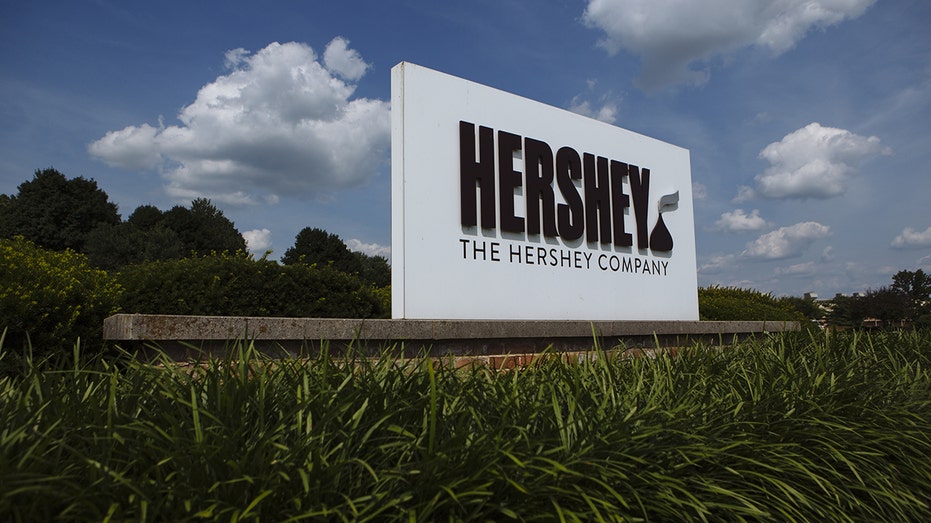 "Based on our guest feedback, we knew coaster fans would love a hybrid at Hersheypark, and we're thrilled to work with RMC on a custom wood and steel coaster with a nod to our history," Vikki Hultquist, General Manager of Attractions at Hersheypark said in a press release.

The new steel and wood hybrid coaster will be replacing the all wooden Wildcat ride, which has been closed since July 2022. ( Lauren A. Little/MediaNews Group/Reading Eagle via Getty Images / Getty Images)

Wildcat's Revenge is going to be located in the Midway America area of the park and will take guests on a wild two minutes and 36 seconds experience with an 82-degree drop.

The wood and steel hybrid ride will be one of the 15 coasters at Hersheypark in Pennsylvania.