PEP GUARDIOLA insists he will not panic buy a new striker next month – despite Manchester City’s goal drought.

His team have managed just 18 goals in 12 Premier League games this season – with five of them coming in one game. 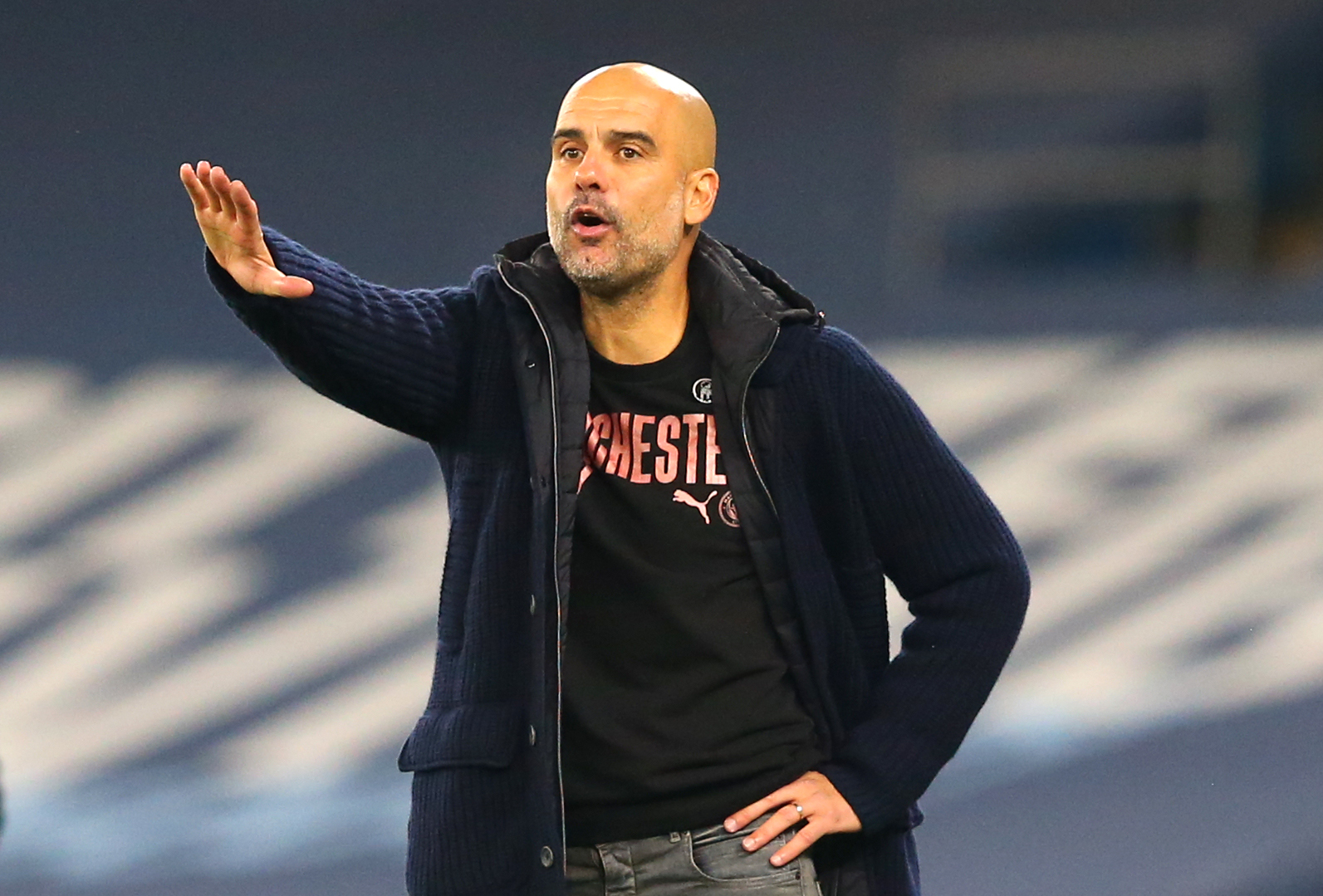 But Sergio Aguero is edging his way back to fitness while Gabriel Jesus has the full backing of his Etihad manager.

And Guardiola says the answer is to create more chances rather than getting the cheque book out.

Asked if hitting the January sales was an option, Pep said: “Absolutely not.

“From the last 32 or 33 games we’ve played, I think Sergio has played just four or five games – it’s not much.

“Gabriel has incredible numbers, he’s one of the top three or four in the Premier League since he came here for goals and minutes. He’s a guy who scores goals.

“But it cannot just be on their shoulders. The people at the front, strikers, wingers, attacking midfielders have more responsibility but everyone has to score goals.

“We are not lacking confidence – they have incredible personalities and talent. We have to be positive, aggressive, show no fear and try to score.

“The strikers know they have to score – but we have to create more chances in our game. this is all we can do myself as a manager of the team.”

Guardiola revealed Aguero had to sit out training after playing for 14 minutes as a second-half sub against West Brom in midweek.

However, he took part in a full session on Friday – meaning he is in the frame to play at Southampton. 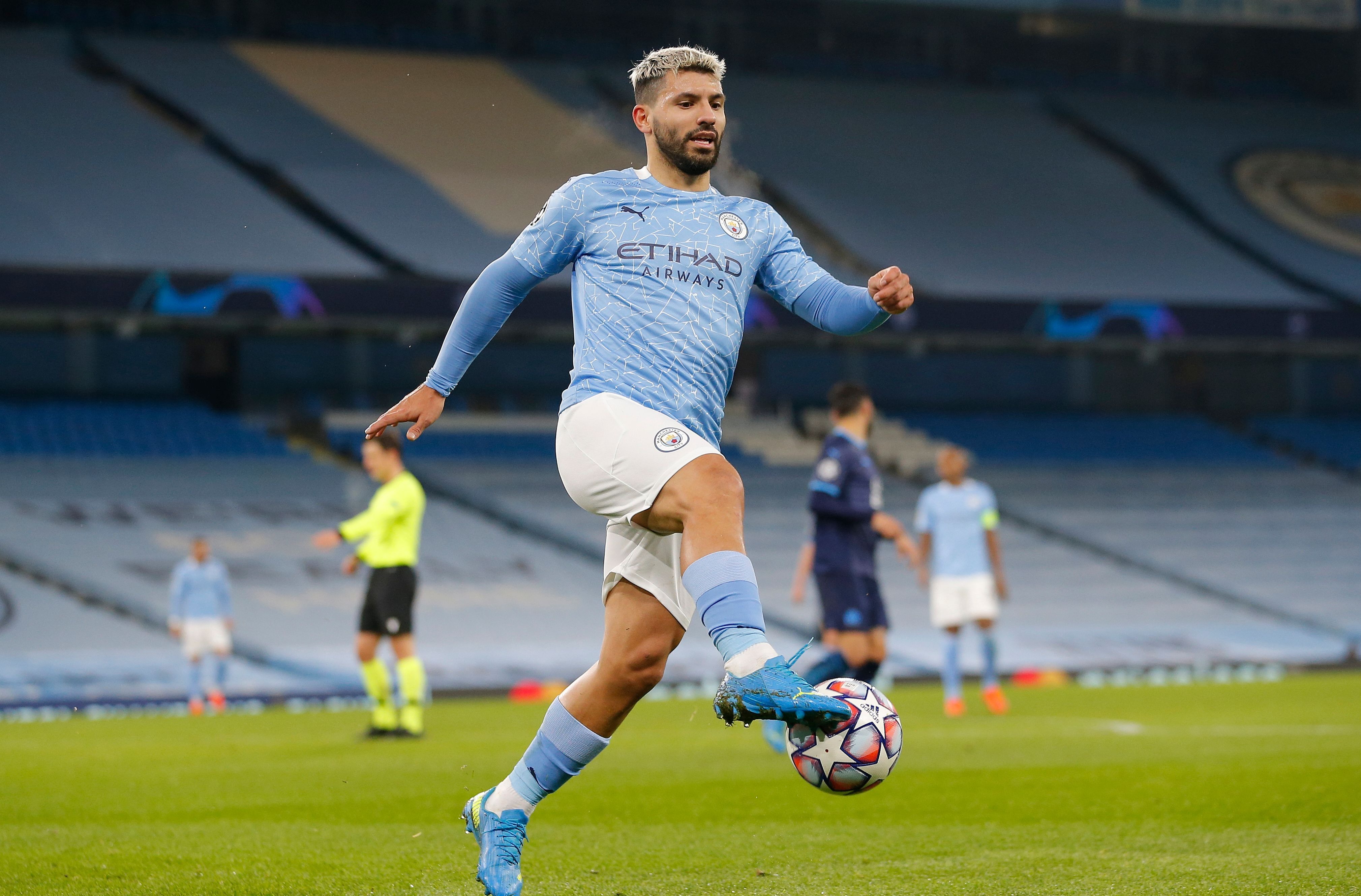 City are being careful with the Argentine after he spent five months on the sidelines after knee surgery.

The Etihad chief said: “He could not train on Thursday and today he trained really well but I don’t know how many minutes he can play.

“It’s important he can make training sessions. After the game it was nothing about the knee, it was another thing – but on Friday he was training.”