PETER SHILTON: Ray Clemence was my rival on the field and we competed for the England No 1 shirt… but off it we were always great mates, roomed together for 10 years and never talked about football

This is a devastating day for me. Ray was a rival and an England colleague over the years but more importantly he was my friend.

I knew he had been unwell and in hospital. We had exchanged texts and the last one I have from him was a ‘thumbs up’. He did not want people to worry about him. That was typical of him.

Back in the day we were competitors, both aiming to be England number one. But we always got and even roomed together for ten years on England duty. And the thing is, we never talked about football. 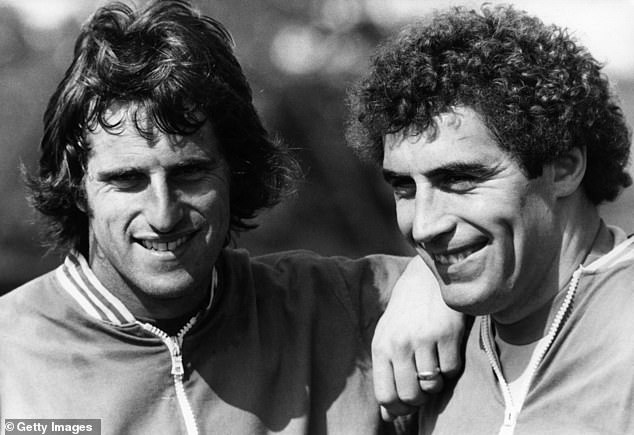 Ray Clemence (left) and Peter Shilton pictured on international duty with England in 1979. They were club rivals and competed for the England gloves, but were also close friends 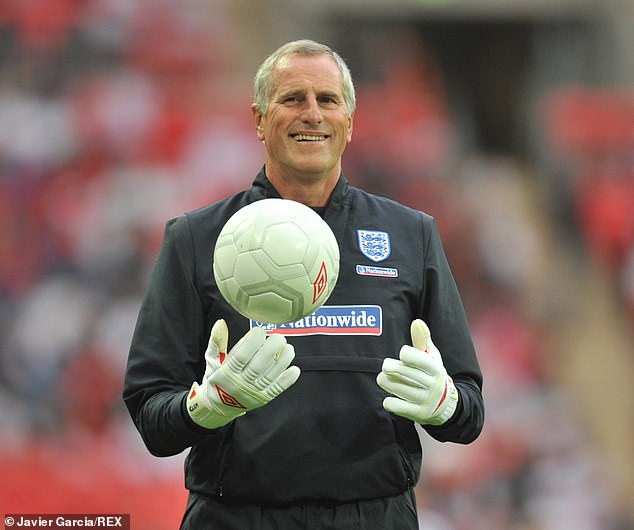 Former Liverpool, Tottenham and England goalkeeper Clemence has died at the age of 72

Ray was a warm man with a great sense of humour so would spend most of our time laughing. It was not frowned upon to socialise on England duty back then and even have a drink and we used to do that.

He was great fun on a night out and that continued once we had both retired, at reunions and golf days and things. It was always great to see him.

On the field he was a very natural goalkeeper. He was tall and incredibly athletic and had great hands. Ray was totally reliable and unfussy. He was not showy or extravagant but of his era there were very few better.

For a while I was at Nottingham Forest while he was at Liverpool and there was great rivalry between the clubs. But for us it never changed a thing. We were mates. 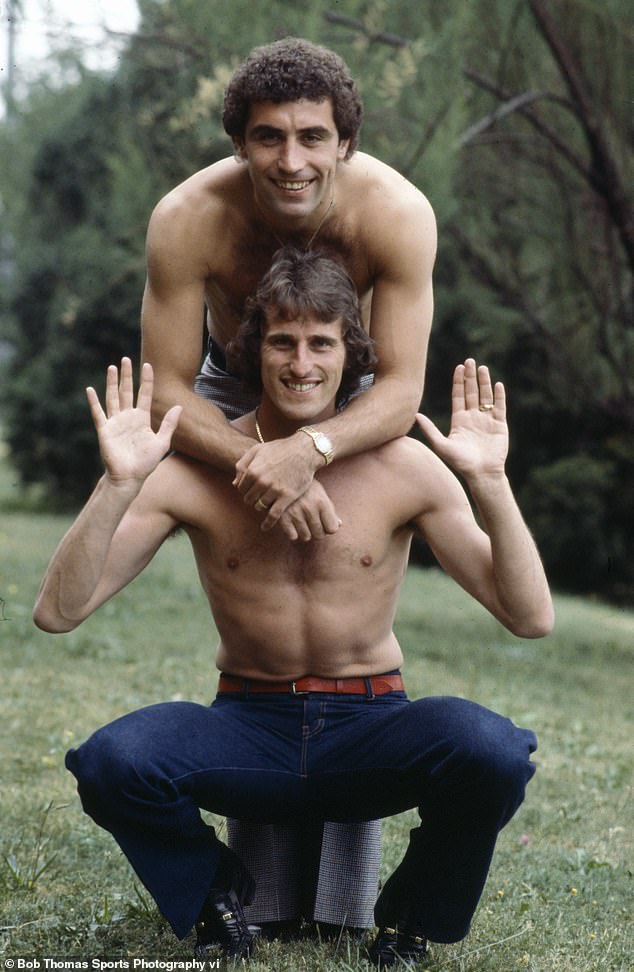 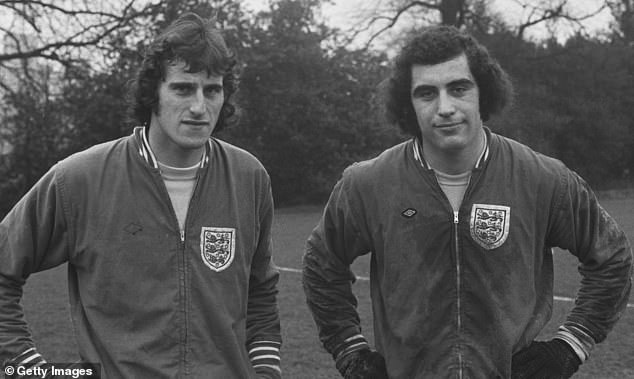 For a period England manager Ron Greenwood used to rotate me and Ray. One game, I would play and the next it would be Ray.

But for the 1982 World Cup in Spain Ron decided that only one of us would play and he sat us down and told us that it was going to me.

I know how I would have felt had I been Ray’s position but he never let that disappointment or upset show. He just got on with it and I can’t pay him any greater compliment than that really. 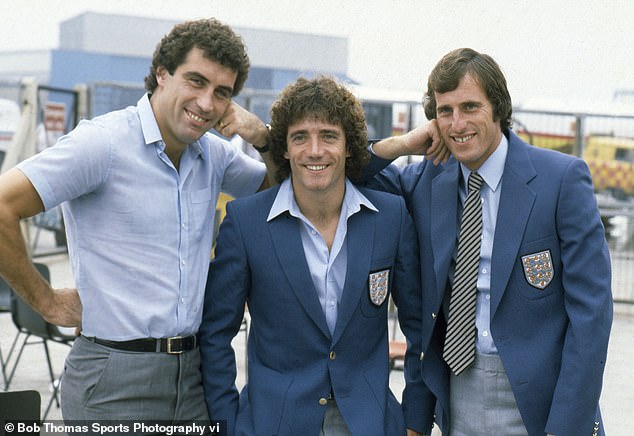 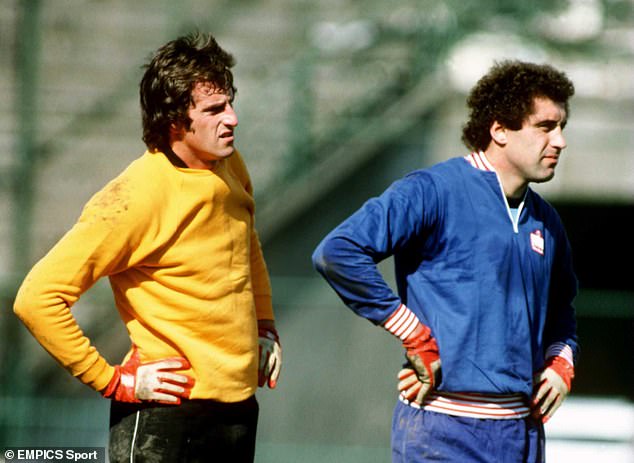 I think Ray would admit that I was a more enthusiastic trainer than he was but of course he went on to be a very good and respected goalkeeping coach with England.

I shouted across to him. ‘Clem, you have nicked my drills mate!’. He just laughed. It was ‘Sorry Shilts!!’.

That is how I will remember him. That big smile. I still can’t believe he has gone at such a young age.

61 – England caps, having shared the number one jersey with Peter Shilton

323 – clean sheets during his Liverpool career