Here’s something new for Lady Whistledown to talk about over tea.

“Bridgerton” star Phoebe Dynevor has been spotted out and about for the first time since rumors swirled of her potential romance with “SNL” funnyman Pete Davidson.

The 25-year-old actress was photographed attending a pre-production meeting in Greater Manchester, England on Tuesday for her latest project.

Dynevor is set to star in the new Sky original biopic “The Colour Room,” where she will portray ceramic artist Clarice Cliffin. 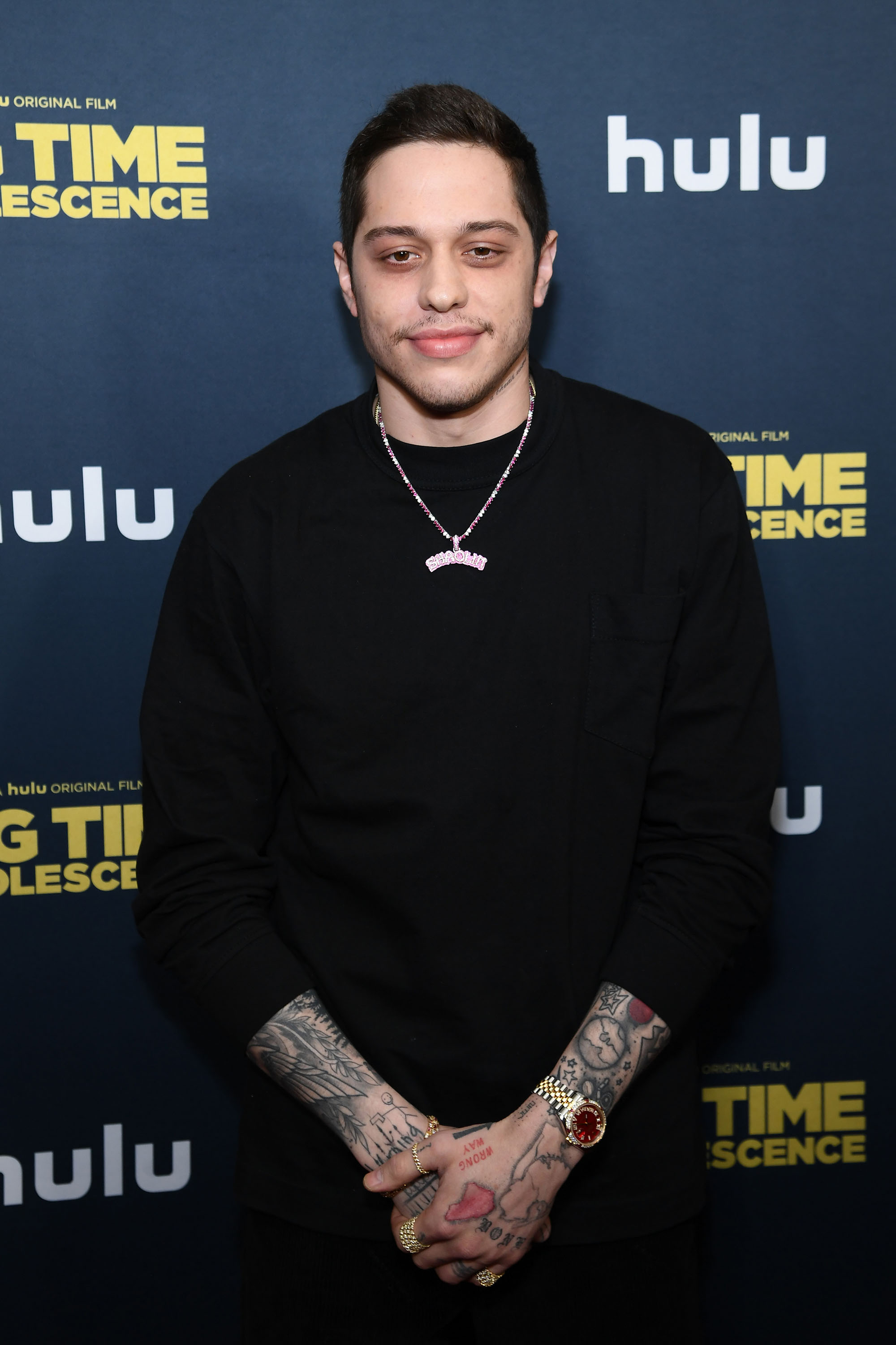 Dynevor was seen looking cozy as she bundled up in a puffer jacket and jeans. She finished off the look with a Louis Vuitton purse, a face mask and a face shield.

As Page Six previously reported, Dynevor is said to be “spending time” with 27-year-old Davidson.

The Netflix star apparently flew to New York, which is where Davidson lives, in early February. 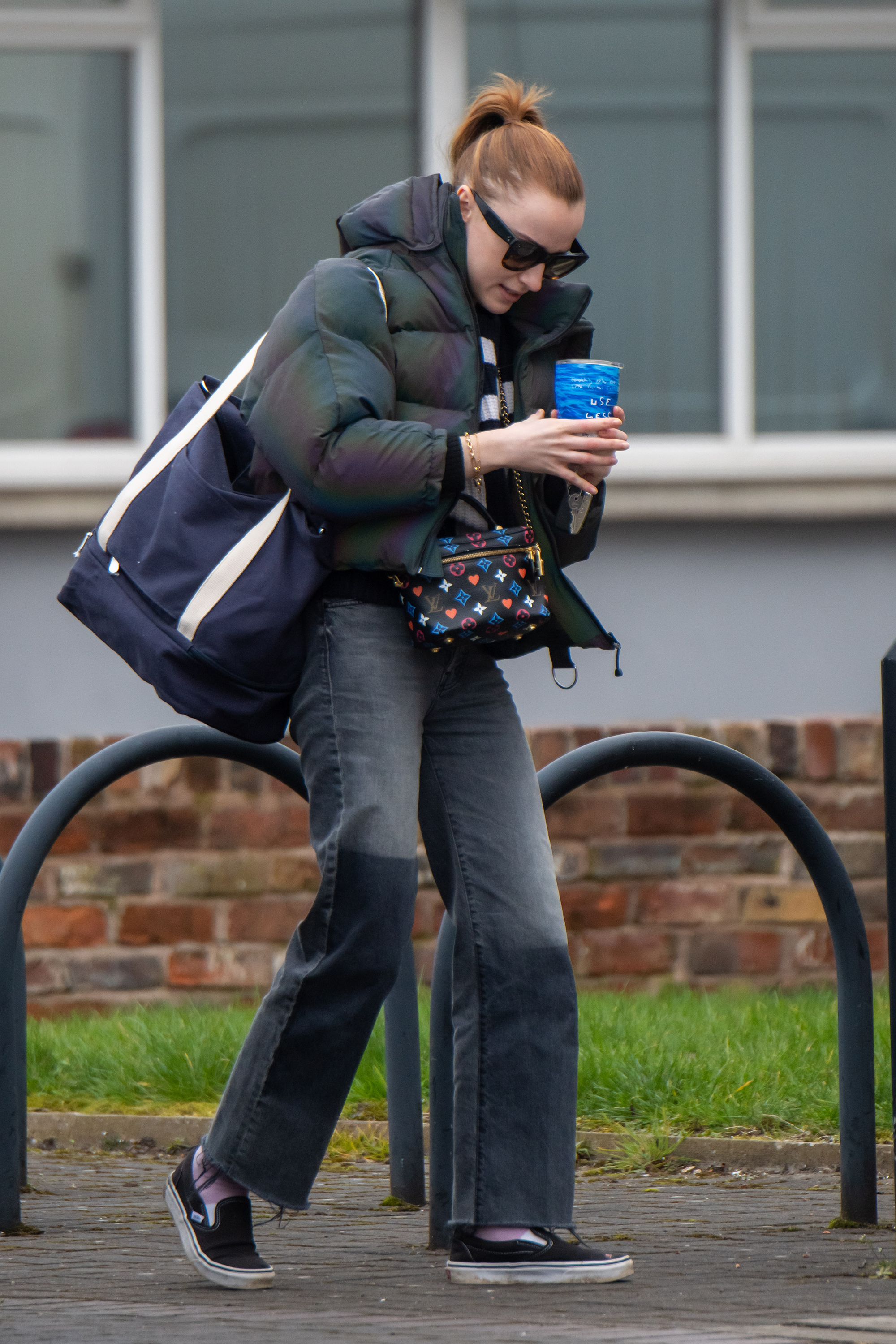 We were told the actress was in the Big Apple to film for her role in “Younger.”

Meanwhile, Davidson was then photographed in Altrincham, Greater Manchester on Sunday. Dynevor has been living in Manchester amid the pandemic.

Their reps did not immedaitely respond to our request for comment.

Dynevor could be the latest romance in Davidson’s long list of suitors. 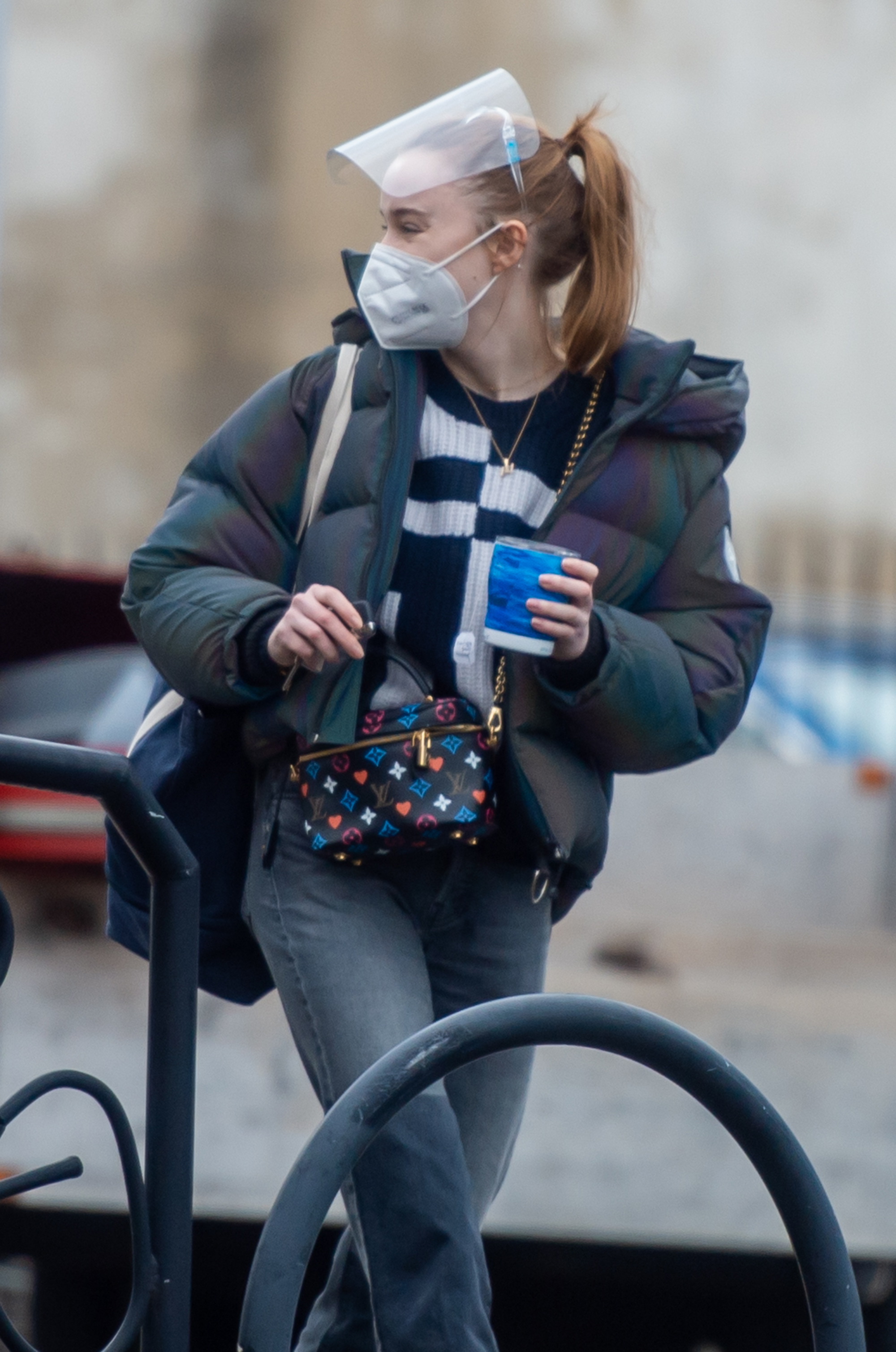 Davidson was previously engaged to Ariana Grande and has been linked to fellow British actress Kate Beckinsale, “Once Upon A Time In Hollywood” actress Margaret Qualley, and Cindy Crawford’s model daughter Kaia Gerber, 19.

Then, late last week the woman who falsely claimed she was married to Davidson was arrested for trespassing inside his Staten Island home.

The nabbed stalker allegedly sent him a barrage of unwanted gifts.