POUNDLAND has confirmed plans to open seven new stores in the UK by Christmas.

The bargain retailer said more than 160 permanent jobs will be created thanks to the new branches. 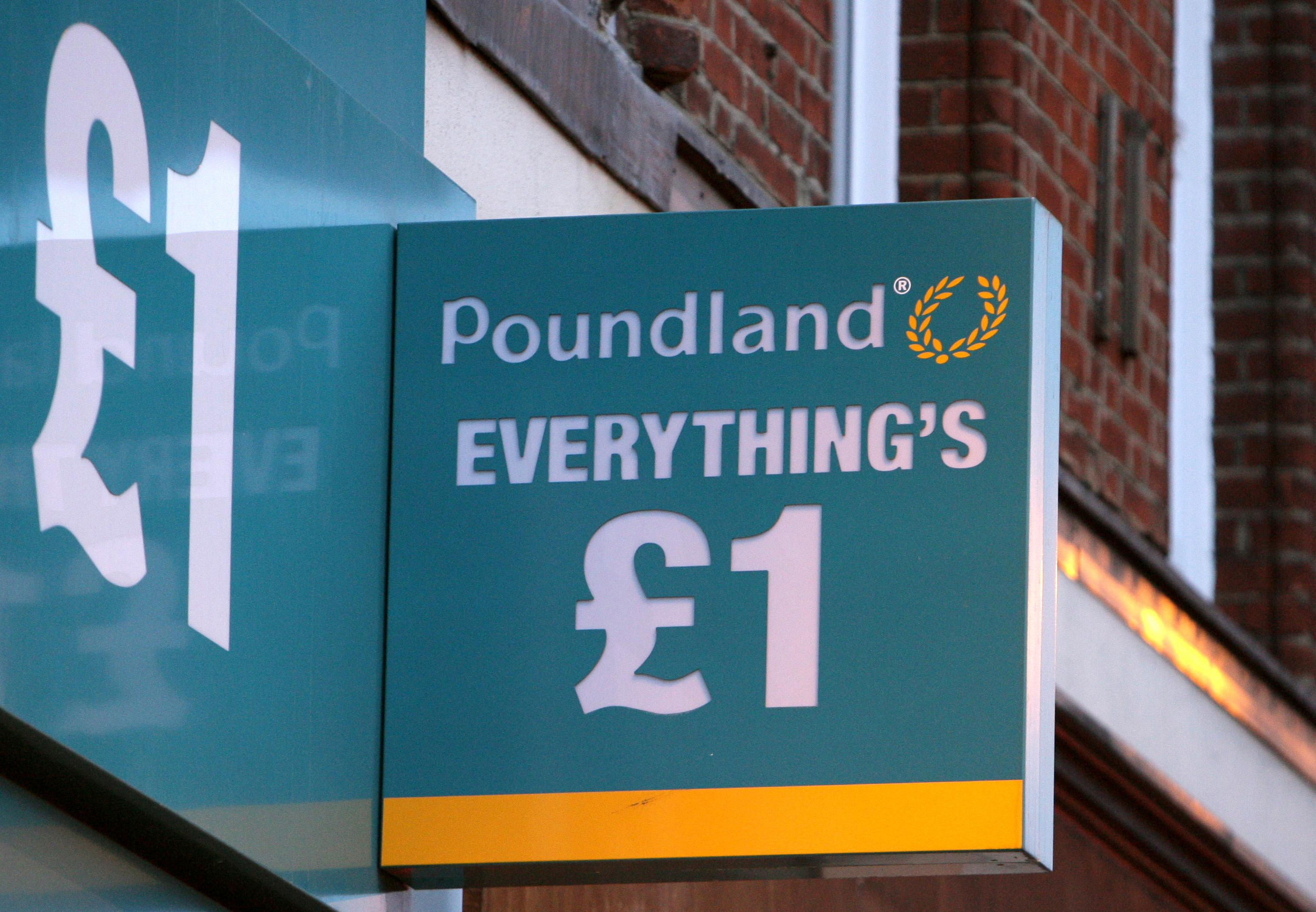 Poundland will open seven stores in the UK and three shops in the Republic of Ireland.

Across both the UK and ROI, around 280 jobs in total will be created.

All the new stores will have PEP&CO clothing and homeware departments, while four will have Poundland's chilled and frozen food range.

The locations that won't have the chilled and frozen food selection include Ballymena and Dungannon in Northern Ireland and Colwyn Bay in Wales.

POUNDLAND is opening new stores in the following locations:

Poundland will also open another three stores in the Republic of Ireland.

The retailer first started testing selling chilled and frozen food including pizza, chips and ready meals in seven stores at the end of last year.

It aims to have the food range available in 119 stores by Christmas.

The new stores are the first of 45 new branches that Poundland will open over the next 12 months, in an investment worth more than £15million.

Poundland hasn’t revealed the locations for the remaining 35 stores.

The retailer currently has around 800 shops in the UK.

Poundland has been classed as an essential retailer during the second coronavirus lockdown in England, meaning its stores remain open for business.

During the first lockdown in March, the retailer temporarily closed 100 stores.

Around 14 of these branches are still "in hibernation" meaning there are plans for them to reopen.

You can find your nearest shop using the store locator tool.

Poundland managing director Barry Williams said: “Poundland is going through the biggest transformation in our history.

"As part of that,we’ve got ambitious plans to open new stores across the country where we can be a vital part of the retail community.

“We aim to bring amazing value to our customers every day and are proud to be playing our part in keeping our town centres and retail parks alive.”

In more Poundland news, the discounter has released a new beauty range – and fans reckon it’s a dupe for Lush.

Shoppers are raving about Poundland £1 lavender pillow spray "that helps you fall asleep".

Plus, we reveal the best deals to look out for in the Poundland Black Friday 2020 sale.