PREMIER LEAGUE clubs are in talks with BT Sport to show games for FREE to season-ticket holders for the rest of the 2019/20 campaign.

So, if you're a season-ticket holder at a club and one of their home games is on BT Sport, you could be able to watch it at no cost – even if you are not a subscriber. 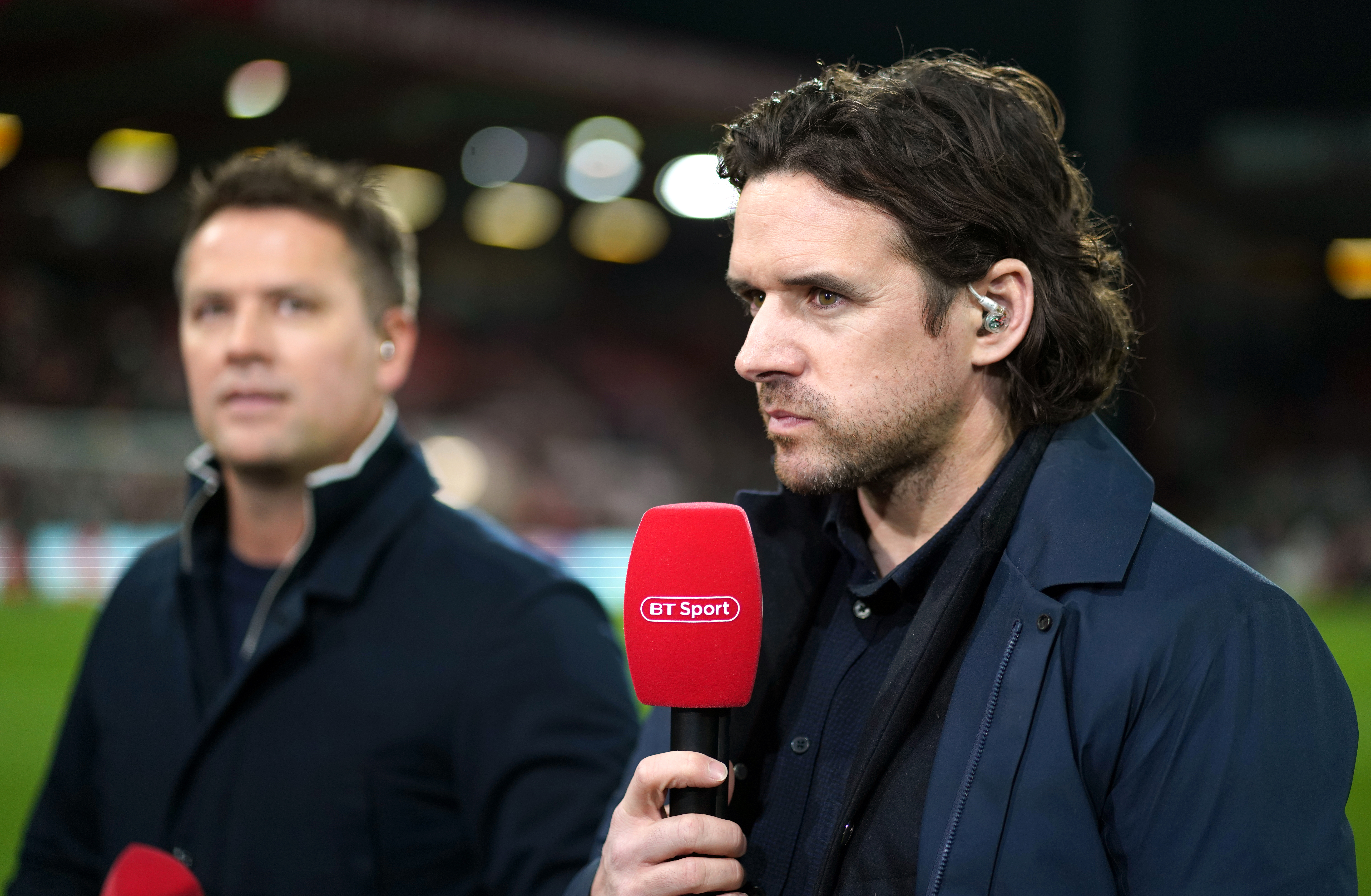 A statement read: "BT Sport is working with Premier League Clubs to offer their season ticket holders free access to home Premier League matches, broadcast on BT Sport, for the remainder of the 2019/20 season.

"The BT Sport Match Pass is for eligible season ticket holders of participating clubs who do not already have BT Sport.

"We are speaking to all clubs to put in place the processes to make this happen.

"The Clubs will be communicating directly with their eligible season ticket holders."

Andy Haworth, managing director, sport commercial at BT, said: "Football behind closed doors just won’t be the same without the fans, and the ones most affected will be season ticket holders.

"That’s why we are working with the Premier League clubs to put a solution in place to make sure that season ticket holders without BT Sport can enjoy their home games for free."

BBC, Sky Sports, BT and Amazon Prime will all show the remaining games of the season – you can find out how to watch your team here

The government will reportedly demand every top flight match be shown live on TV until fans can return to stadia.

Sky Sports will air 25 of their remaining 64 games for free as a gesture of good will – and to gain support from the government.

However, Sky chiefs are said to have been adamant that would be just a one-off.

The suggestion they could be asked to do the same next season is said to have gone down badly, according to the Daily Mail.

Sky Sports have held a contract to air Premier League games since its inception in 1992 – but fear their latest £5billion deal will be devalued if they have to show games for free next season too.