Tesco is the UK’s largest food retailer and enjoys more than 25 percent of the market, placing it top of the Big Four supermarkets, alongside Sainsbury’s, Asda and Morrisons. But, things were turned upside down for the supermarket sector when the Government imposed a lockdown on Britons in March to curve the effects of the coronavirus outbreak. Shoppers started stockpiling among the panic and the supply chains of retailers were thrown into disarray as restrictions were imposed on foreign imports, leading to empty shelves in many stores.

But, Channel 5’s ‘Panic in the Aisles’ series revealed how Tesco, unlike their rivals, had planned for this very scenario four years earlier, allowing them to quickly get things back on track.

“Overall, Tesco’s turnover had risen by 30 percent, but many staff were reporting sick of self-isolating. 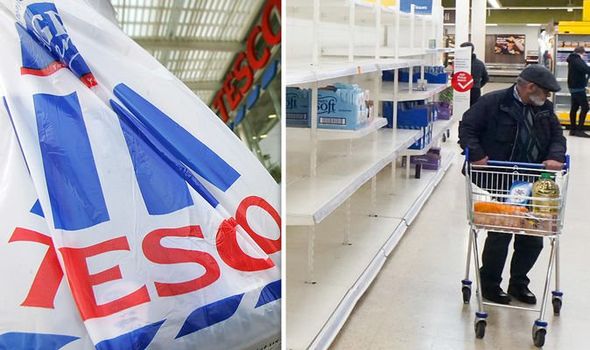 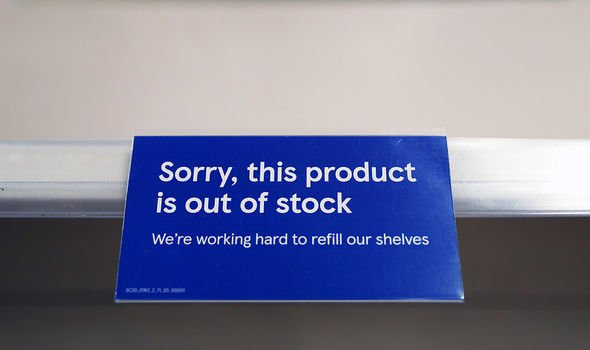 “50,000 temporary workers were brought in to cover the shortfall.”

Ms Philips went on to detail how Operation Doomsday was drawn up.

She added: “In 2017, the Government ordered a review of the UK’s preparations for a pandemic.

“Critics claim they didn’t pay enough attention to its conclusion that Britain was not adequately prepared.

“However, under a veil of secrecy a year earlier, Tesco staff had run their own disaster planning exercise, insiders called it Operation Doomsday. 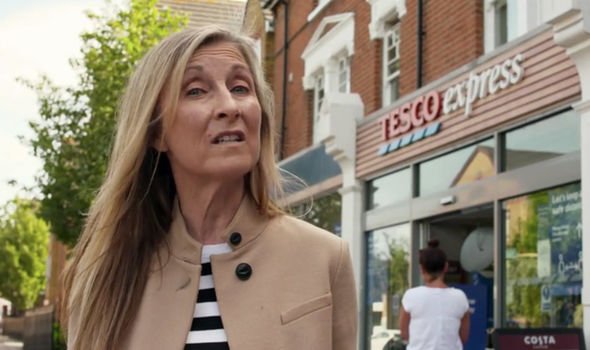 “Staff were told to prepare for the worst they could imagine.”

Fewer than 30 people have been working at the supermarket chain’s vast campus in Hertfordshire, which usually houses about 6,500 workers.

Thanks to the plan, Tesco already had the kit in place for remote working, some teams have been using Zoom calls to gather hundreds of staff together for about two years.

In January, Tesco’s first concerns about the coronavirus were focused on ensuring its non-food ranges were not affected by the impact of the outbreak in China and Tesco’s chief executive signed off the retailer’s plan to help feed the nation in mid-February. 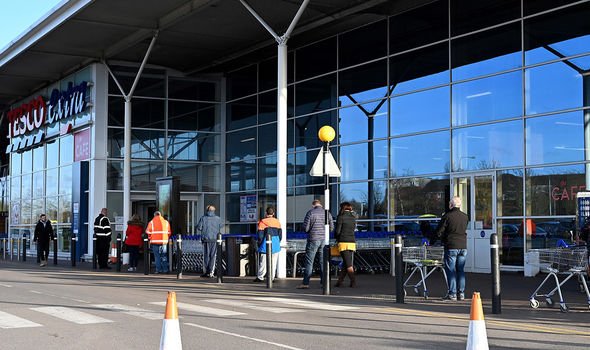 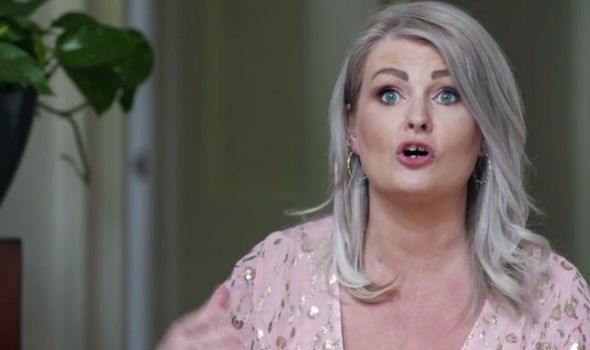 She said: “What particularly served them well was that doomsday planning exercise of four years ago.

“If you absolutely prepare for something so bad that you can’t even visualise and see it, you are probably going to have worked on the worst possible case scenario.

“And that is where we are.”

Ms Philips went on to reveal how the operation was rolled out.

She added: “While governments across the world were slow making preparations for the coming pandemic, even a month before lockdown Tesco’s had set up a response group that met daily.

“While many of us were coming to grips with the first time with remote video conferencing, Tesco had already rehearsed how they could communicate from home and keep their systems running without staff going into head office. 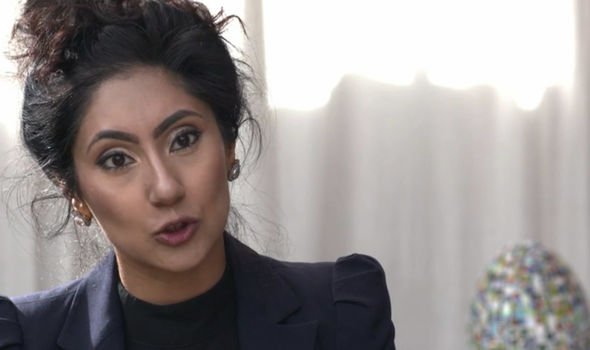 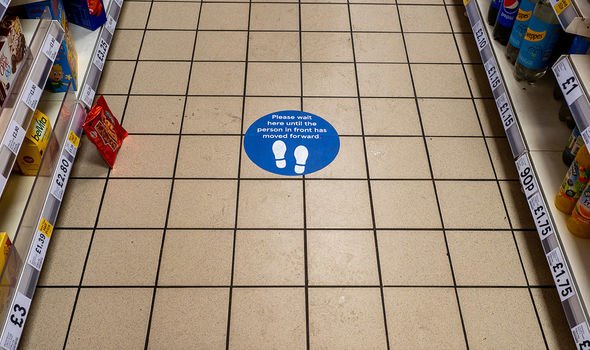 “When Operation Doomsday was implemented many stores switched from 24-hour trading, the number of lines was thinned, some goods were limited to three per customer and online orders were restricted to a maximum of 80 items.

“As far back as January, they had been working on contingency plans to ensure their imported stock wouldn’t be compromised by the lockdown in China.

“Thanks to their emergency planning, Tesco were confident that their supply chain would hold up.”

Perhaps the most dramatic change for Tesco during lockdown has been on grocery home shopping.

The retailer has nearly doubled capacity for delivery and click and collect slots in just six weeks as demand has soared, especially from vulnerable and sick shoppers. 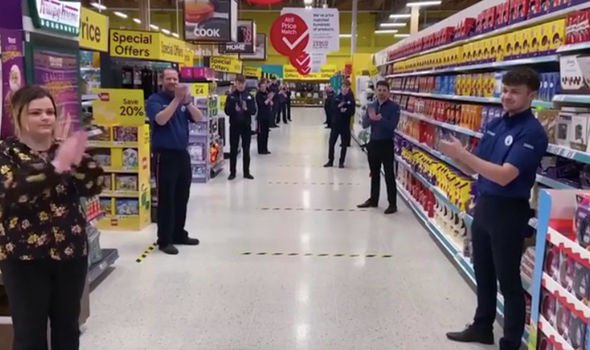 Unlike online specialist Ocado, which uses robot-driven warehouses to pick groceries, 90 percent of Tesco’s home deliveries are picked by hand in stores.

That has given it the flexibility to expand by about two Ocado-sized businesses in just six weeks.

To meet that demand the first big change was to switch the opening hours of the 350 stores where it picks home shopping orders, from 24-hour trading to daytime opening hours, so that more orders could be picked overnight.

Refrigerated lorries were parked in Tesco car parks so shoppers could order online and then pick up their groceries in their own vehicle.

Dr Amna Khan, a consumer behaviour expert from Manchester Metropolitan University said these plans were crucial to pulling the response off.

She said: “At the time when Tesco did the doomsday exercise, people thought it was crazy, this would never happen.

“But it was a godsend for Tesco because it gave them a blueprint of how they should behave if they face a crisis.

“It’s that know-how that was going to help them get through this.”