President Trump says people should be allowed to take hydroxychloroquine because it’s been around for years and is used to treat other things.

President Trump said during a meeting at the White House on Monday that he has started taking hydroxychloroquine, an anti-malaria drug that he has repeatedly touted as a potentially effective COVID-19 treatment, as a preventative for the coronavirus.

"A couple of weeks ago I started taking [hydroxychloroquine]” Trump told reporters. "I hope to not be able to take it soon because you know I hope they come up with some answer, but I think people should be allowed to.”

Trump immediately shut down claims that he has the virus, saying he is tested every few days and the results have been negative.

"Totally negative, no symptoms, no nothing,” Trump said.

The president says that he's taken the drug once a day for a week and a half in combination with zinc and an initial dose of azithromycin, or Z-Pak, after a discussion with the White House doctor. He doesn't know for sure if the drug is effective, but he argued there's no harm in giving it a try.

"It seems to have an impact and maybe it does, maybe it doesn’t. But if it doesn’t you’re not going to get sick or die," Trump said. "What do you have to lose?”

Trump has denied claims that he has been promoting the drug for his own personal gain, saying it's just about making Americans "feel good", and that even health care workers on the front lines have been using it.

"I want the people of this nation to feel good," Trump said. "I don’t want them being sick and there’s a very good chance that this has an impact, especially early on. But you look at frontline workers, you look at doctors and nurses, at lot of them are taking it as a preventative." 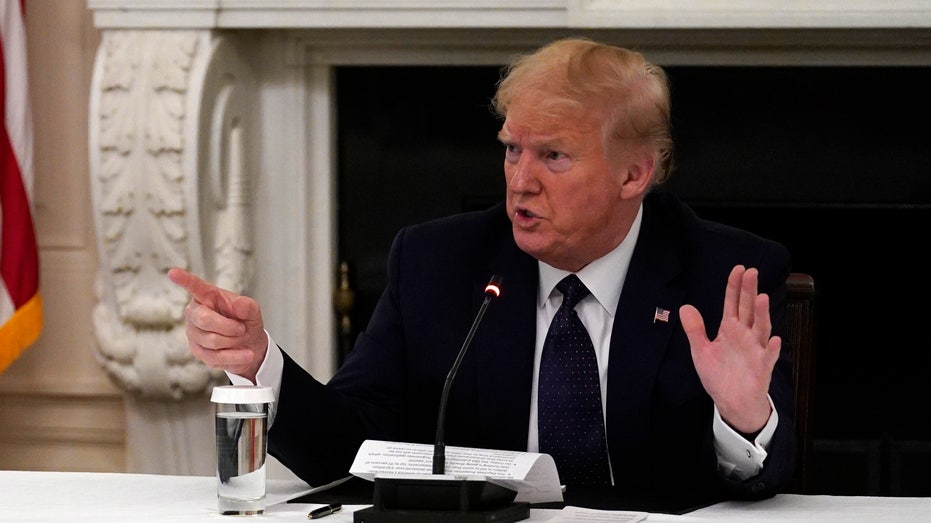 President Donald Trump tells reporters that he is taking zinc and hydroxychloroquine during a meeting with restaurant industry executives about the coronavirus response, in the State Dining Room of the White House, Monday, May 18, 2020, in Washington

Trump's decision to start taking hydroxychloroquine came after he heard "very good things" after receiving a letter from a doctor in New York who has seen promise in the drug.

"He said out of hundreds of people that he’s treated he hasn’t lost one, and he just wanted me to know about it” Trump said.

Trump’s comments come weeks after the Food and Drug Administration issued a warning about the drug, saying it became aware of reports of serious heart rhythm problems in patients with the virus who were treated with the malaria drug, often in combination with antibiotic azithromycin. 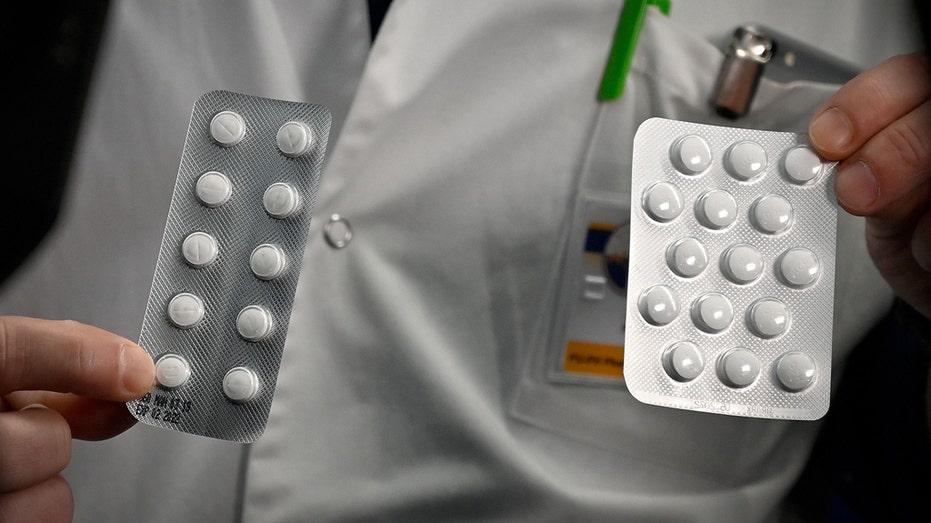 There are more than 1.5 million confirmed coronavirus cases and more than 90,000 deaths in the United States, according to the latest update from the Johns Hopkins University.