Prince Charles has spent a lot of time in Scotland of late, recently attending the Braemar Gathering with his wife Camilla, Duchess of Cornwall and his sister Princess Anne. Although he is primarily known as the Prince of Wales, when Charles crosses the border into Scotland, he goes by a completely different royal title.

What are Prince Charles’ titles?

The Queen bestowed the Prince of Wales title on him in 1958, as has been traditional for monarchs to do for their heirs over the centuries.

But Charles has actually held his Scottish title, Duke of Rothesay, for much longer than his Prince of Wales title. 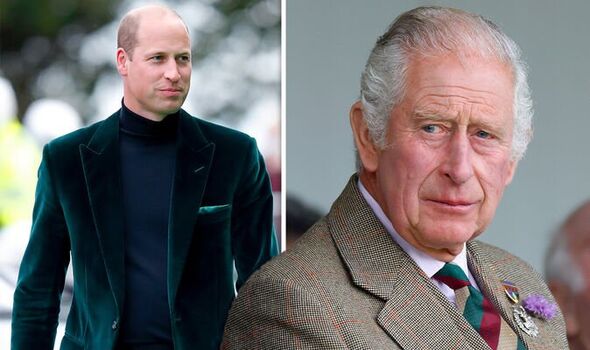 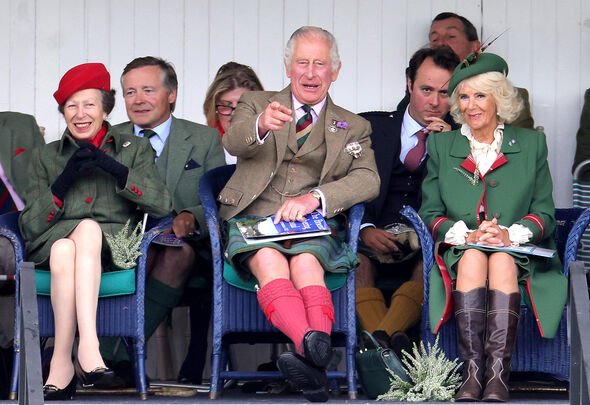 When the Queen ascended the throne in 1952, Prince Charles became the heir to the throne and subsequently received a host of new titles.

Charles automatically inherited the Duchy of Cornwall and became the Duke of Cornwall, a title he only tends to use when visiting South West England.

Charles also automatically became the Duke of Rothesay in Scotland, along with Earl of Carrick, Baron of Renfrew, Lord of the Isles, and Prince and Great Steward of Scotland.

Charles’ wife, Camilla, Duchess of Cornwall is known as the Duchess of Rothesay while visiting Scotland.

What will happen to Prince Charles’ Duke of Rothesay title?

When the Queen dies, Prince Charles will become King and all of his titles will revert to the Crown.

As Charles’ eldest son, Prince William will then be the heir apparent and he will automatically become the Duke of Cornwall and the Duke of Rothesay.

Charles may also appoint William to be the next Prince of Wales at some point, but the allocation of this title is at the monarch’s discretion. 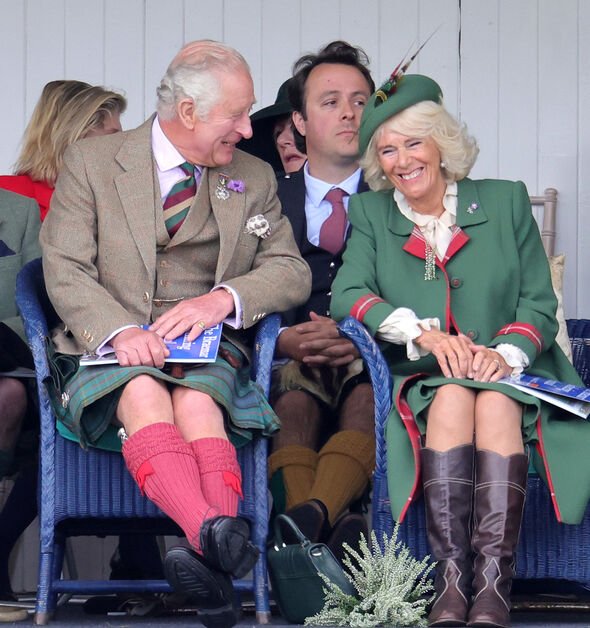 What is Prince Charles’ other Scottish title?

Prince Charles possesses another title relating to Scotland, but he doesn’t use it publicly.

When Prince Philip, Duke of Edinburgh died in April 2021, his titles passed to his eldest son.

When the Queen dies and Prince Charles becomes King, he is expected to create the newly vacant Duke of Edinburgh title for his youngest sibling Prince Edward.

DON’T MISS:
Meghan and Harry ‘throwing’ Charles’ olive branch ‘back in his face’ [INSIGHT]
Prince William had ‘frank’ talk with Queen over ‘second thoughts’ [ANALYSIS]
Spirits high at the Braemar Gathering but the Queen is missed [PICTURES] 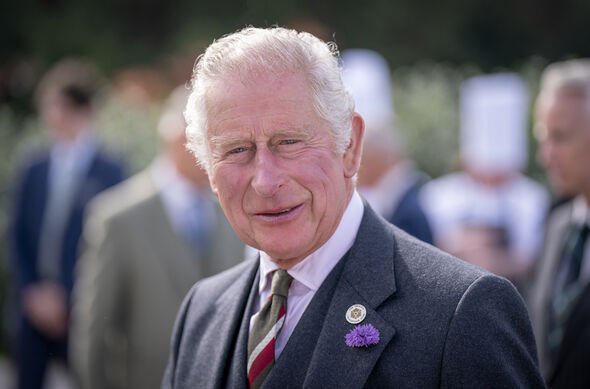 This would be in line with the Queen and the late Duke of Edinburgh’s wishes.

But there have been suggestions that Edward will stick to his Earl of Wessex title while Charles could offer up the Dukedom to another royal further down the line.

But royal commentator Dickie Arbiter dispelled these rumours, tweeting last year: “That Prince Edward will become The Duke of Edinburgh in the next reign was his father’s and is his mother’s wishes and Prince Charles won’t go against those.

“It won’t happen immediately but by 2029, when Edwards turns 65, it will. Time for speculation, without substance, to cease.”