Carrying on. Prince Harry is choosing to rise above any rumored drama after he was not given permission to wear his military uniform for Queen Elizabeth II‘s funeral events.

Why Can’t Prince Harry Wear His Military Uniform? A Breakdown

A spokesperson for the 37-year-old prince addressed the rules in a statement on Tuesday, September 13, according to royal correspondent Omid Scobie, who shared the message via Twitter. “[Prince Harry] will wear a morning suit throughout events honoring his grandmother. His decade of military service is not determined by the uniform he wears and we respectfully ask that focus remain on the life and legacy of Her Majesty Queen Elizabeth II,” the statement read.

One day prior, Buckingham Palace confirmed to several press outlets that Prince Andrew would be allowed to don his uniform for one event “as a special mark of respect” to his late mother, who died at age 96 on Thursday, September 8. The 62-year-old Duke of York, who served more than 20 years in the Royal Navy, has not been a working senior member of the British royal family since November 2019 when he was accused of sexual assault by Virginia Roberts Giuffre. The lawsuit was settled out of court earlier this year.

Harry, for his part, served in the armed forces for 10 years. When he and Meghan Markle stepped down from their senior duties in 2020 — later relocating to California — the Duke of Sussex lost his three honorary military titles.

Shortly before the palace issued its rules for the queen’s funeral, Harry spoke out about his grandmother’s death in a heartfelt tribute, referring to Elizabeth as his “Commander-in-Chief.”

“In celebrating the life of my grandmother, Her Majesty The Queen — and in mourning her loss — we are all reminded of the guiding compass she was to so many in her commitment to service and duty. She was globally admired and respected. Her unwavering grace and dignity remained true throughout her life and now her everlasting legacy,” he wrote. “Let us echo the words she spoke after the passing of her husband, Prince Philip, words which can bring comfort to all of us now: ‘Life, of course, consists of final partings as well as first meetings.’” 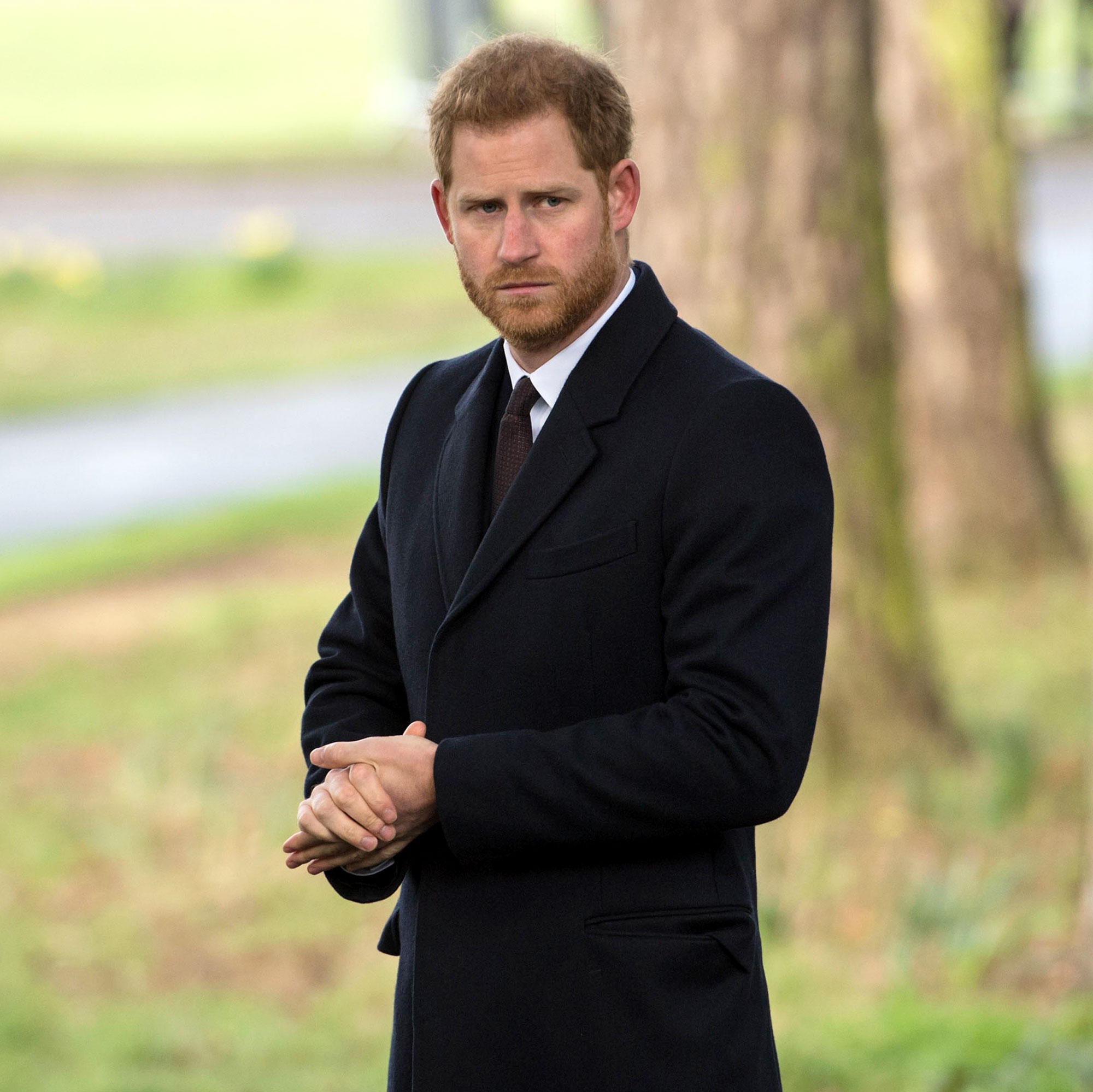 The Archewell cofounder remembered spending “special moments” with his dear “Granny,” adding, “You are already sorely missed, not just by us, but by the world over. … Thank you for your sound advice. Thank you for your infectious smile. We, too, smile knowing that you and grandpa are reunited now, and both together in peace.”

Harry and Meghan, 41, were already in the U.K. for other charity appearances when news broke of the monarch’s death. Though he rushed to her Balmoral estate in Scotland as doctors put Elizabeth under medical supervision, he landed after her passing had already been announced. The former pilot touched back down in London on Friday, September 9, and was invited by Prince William to walk the Windsor grounds and greet mourners the following day. Princess Kate and the Suits alum joined the brothers for the emotional occasion.

The late royal will be honored with a state funeral on Monday, September 19, but the palace has yet to confirm who will be in attendance. When it comes to Harry’s military uniform, royal expert Christopher Anderson hinted that the decision was “to be expected.”

“It was [what] the queen wanted,” the author exclusively told Us Weekly on Monday, September 12. “And I think Charles wanted to make sure that those wishes were fulfilled.”