FOR a lot of neutrals, a Paris Saint-Germain victory over Bayern Munich would be an unfavourable result.

Politics off the pitch is the cause of that, but I have no dog in this fight. 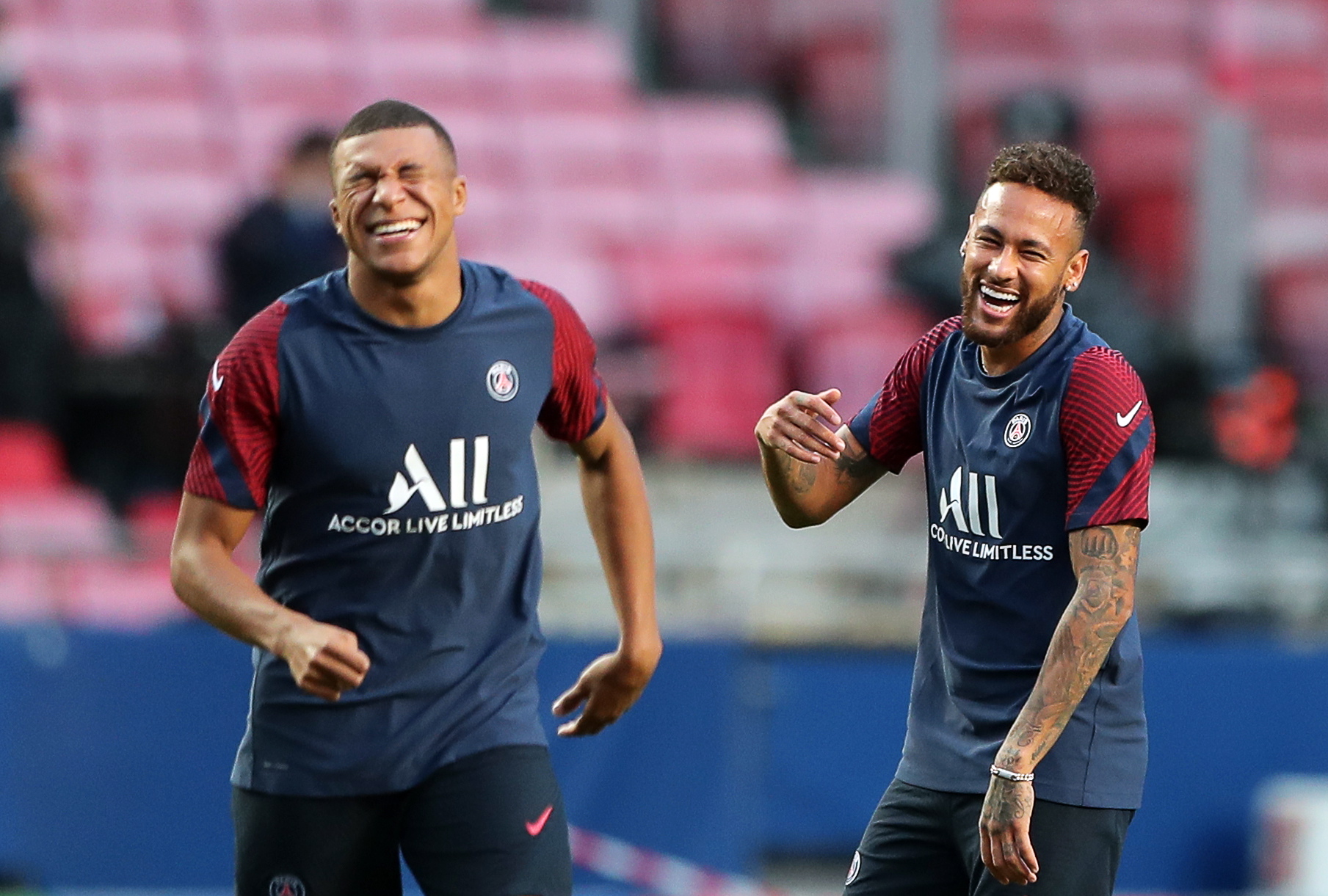 I want to see all of the top players on show at their best.

Bayern are used to dominating the ball — they had 66 per cent possession in their semi-final win over Lyon — while PSG are open to using their pace on the counter and soaking up pressure.

So the turnover will be key for both sides, but in different ways.

For Bayern, the use of their full-backs in attack to push teams back has developed into a major part of their game.

Alphonso Davies, one of the fastest players on the planet, has been outstanding this season. 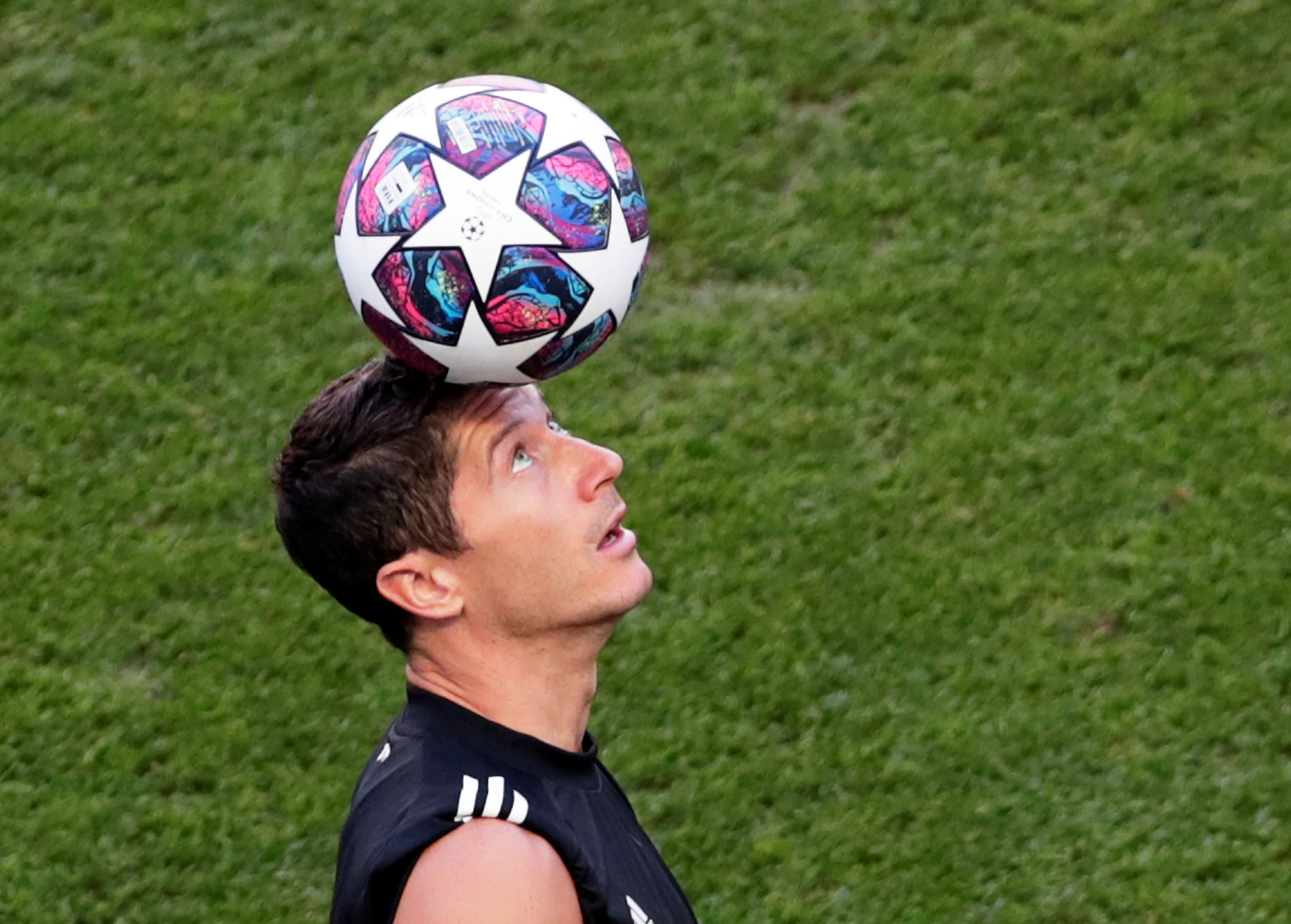 Whoever is on the other flank will be flying forward too. That’ll give PSG chance to counter.

The battle between Davies and Di Maria down that right could define the result.

So PSG cannot just sit back and hope to contain any one of Bayern’s stars, which for 90 minutes would be impossible.

They must go out and attack.

They will only get a few swings at it before Bayern adjust and adapt, as they did against Lyon.

And when the Germans take the lead, they rarely throw it away.

Regardless of Davies’ speed, if you give any of PSG’s front three a yard, they will punish you.

This will be a game of inches — and one or two moments of brilliance.

We know Lewandowski and Gnabry are capable of those in big games. We are yet to see that from Neymar.

There is a reason why PSG are known as the nearly-men.

But all that will change with an historic win