PSG could make a move for the Portugese ace in 2021 if Mbappe goes to Real Madrid, according to msn.com. 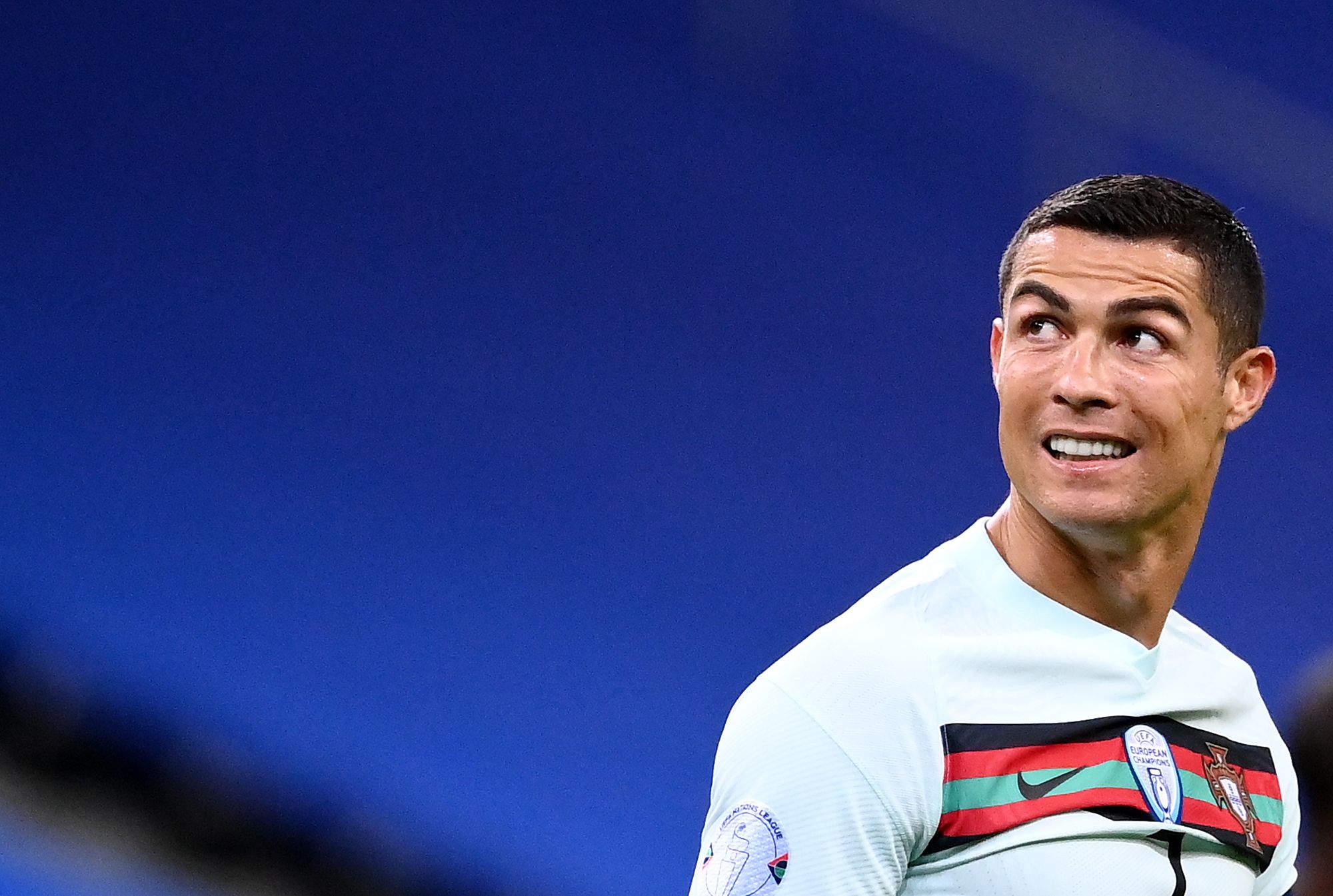 Ronaldo, 35, has been previously linked with the French side, but is intent to see out his contract at Juventus which ends in 2022.

It had been claimed that he almost joined PSG earlier this year but the move never materialised.

Ronaldo was said to be weighing up his options and had his heart set on a move to Paris because he dreamed of playing alongside Neymar and Mbappe, according to France Football.

His agent Jorge Mendes had also met PSG sporting director Leonardo in a bid to push the deal through reports claim.

But Ronaldo's dream to play alongside Mbappe may not be possible as the France superstar reportedly wants to leave the Parc des Princes in the summer.

Real are favourites to sign him and it has been claimed that he was supposed to join them before the coronavirus pandemic.

He told Catalunya Radio: “From what they tell me from different clubs that have contacted him, Madrid has it closed.

Ronaldo and Mbappe shared a touching moment last night when they played against each other for their respective national teams, Portugal and France.

They had a conversation on the halfway line, smiling and joking with each other before the Juventus ace shot his counterpart a thumbs-up.

After the game, Mbappe tweeted pictures of them together on the pitch with the caption, "Idol."