There are fan theories and there are fan theories. And this one is certainly out there combining 1980 Queen album The Game and Game of Thrones’ Cersei Lannister. Reddit user lowbudgetlegend argues the Freddie Mercury record is the basis for the character arc of George RR Martin’s Queen of Westeros in a hilarious tongue-in-cheek analysis.

The fan introduced: “I believe that George RR Martin based some of Cersei’s character development and story beats on a Queen album called The Game.

“Okay so either right now you’re either completely with me on this or you just don’t care. I haven’t even gotten to the crazy associations yet so strap in.

“I’m going to (mostly) break it down song by song, with minimal lyrical references.”

What follows is their track by track commentary in relation to Cersei’s life through Queen album The Game. Yep. Enjoy. 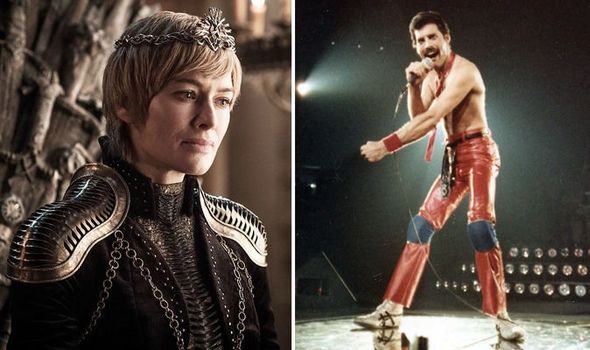 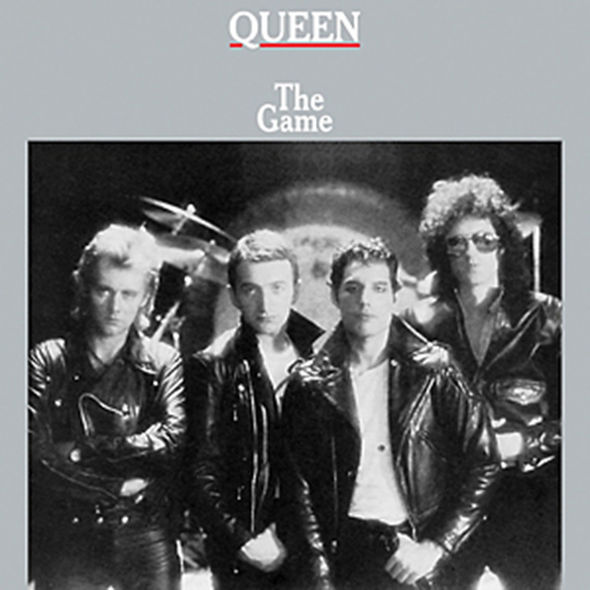 “This track is mostly about giving yourself over to love, and it driving you mad. Cersei primarily uses sex to get what she wants; it’s how she plays the game of thrones.”

“The first line is ‘Take me to the room where the red’s all red’ like the dang Red Keep.

The refrain is ‘I got a dragon on my back.’ I’m pretty sure it’s actually about heroin but.”

3. Another One Bites the Dust

“Even if I’m straight up completely off-base with the entirety of this theory, I know that George R.R. Martin has heard this song because he’s alive.

“I’m on to you, old man. But also Cersei is responsible for killing a lot of people. Could be… Could be…” 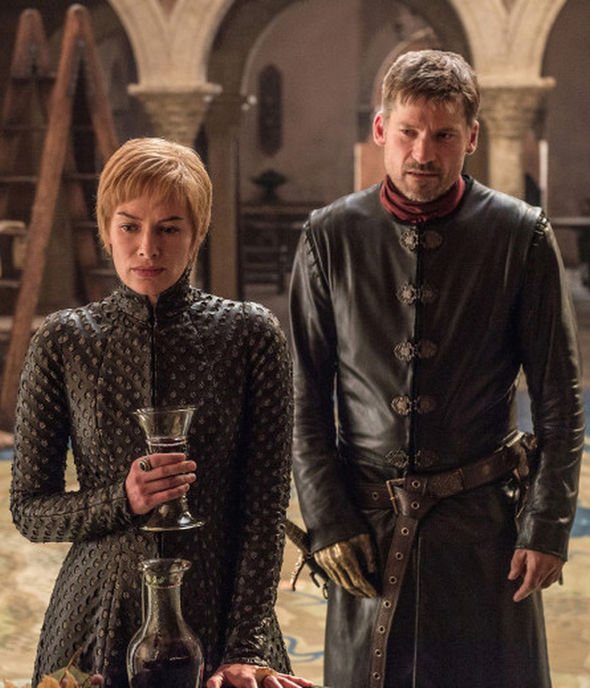 “This is about someone receiving a letter from their lover, and all the feelings they’ve shared.

“The singer says the letter hurt him despite his previous feelings. In the fifth book Cersei writes Jaime a letter begging him to help her get him out of jail and this is the first time Jaime is fed up with Cersei’s s*** enough to outright ignore her. He discards the letter.”

“Similar to Another One Bites the Dust, I feel like this song is too famous to really pin to the theme. There is a line about “hot-cold fever.” Song of Ice and Fire. There it is.”

“I don’t think this fits the theme. Or the album. Skip.”

“Tommen kills himself. Granted, this is in the show, but the next few songs are based on my assumption that a lot of the story beats in the final show were at least based on some notes from GRRM even if they don’t play out exactly as he’d have written them.”

“Cersei puts her daughter on a boat to Dorne where she ultimately gets disfigured.

“Tyrion, in the show’s finale, tries to help his brother and sister by getting them on a boat out of the city. This may very well have inspired her final moments because the song opens with ‘you don’t wanna play no more.’ If I’m right, and this song and album really did guide her story, the book could end with Jaime sending her out to the sea alone.”

“Even if Cersei does get away, this song indicates that what’s coming soon is someone or something. She’d never feel safe again. This song could have inspired the release schedule for the last two books.”

“Again, assuming Cersei is sent off on her own, even if she gets away safely… It’s possible she always longs for Jaime.”

And there we go. All we can say is someone needs to ask George RR Martin if he’s a massive Queen fan or not.