Plans were revealed in the Queen's Speech today, where Her Majesty announced a range of government plans to help homeowners and buyers. 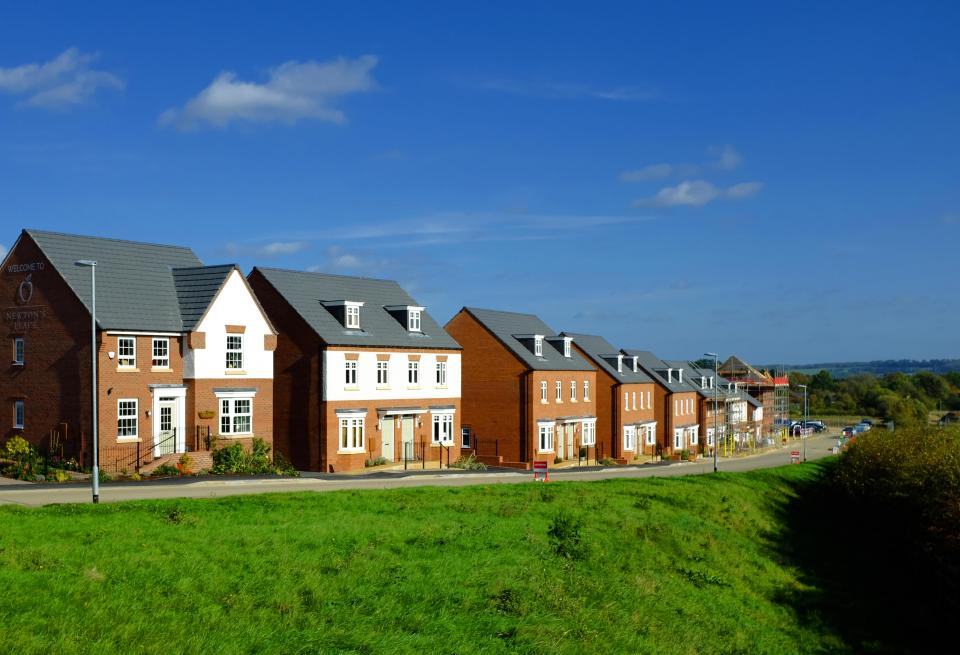 The Queen's Speech marks the official opening of Parliament and sets out the government's agenda for the next 12 months.

Measures to end the practice of ground rents for new leasehold properties will be put into law.

The Queen's Speech also laid out further plans to tackle housing and other issues, including:

A leasehold is where a homeowner buys the right to live in the property for a number of years, but doesn't actually own the land the property sits on.

Owners of homes that are leasehold pay a ground rent to the landowner, known as the freeholder.

There is no limit on the amount freeholders can charge in ground rent.

What if I want to buy a leasehold, what should I look out for?

ANDREW Johnson, money expert at Money Advice Service has some tips on what to consider before buying a leasehold.

Many leaseholders of new build homes have been caught out by ground rents that quickly jump in costs, sometimes by thousands of pounds.

Some clauses even state that the ground rent can double every decade.

Such clauses have prevented some owners from selling up and mortgage lenders refusing to lend on these properties.

One couple who bought a brand new flat for £117,000 from Taylor Wimpey in 2009 didn't know they had a doubling ground rent clause.

The Competition and Markets Authority (CMA) has also raised concerns about leasehold home owners having been unfairly treated by housebuilders.

Efforts to tackle the problem were first launched by the government in 2017.

At the time, then Communities Secretary Sajid Javid said that home buyers were being exploited with "unfair agreements and spiralling ground rents".

At the start of this year, Housing Secretary Robert Jenrick promised that ground rents would be scrapped for millions.

He has also promised to give leaseholders the right to extend their leases by up to 999 years but this will not be included in the proposed bill on ground rents.

The Leasehold Reform (Group Rents Bill) will also ensure leaseholders can't be charged ground rent for services that are not tangible.

The bill will also impose fines of up to £5,000 on freeholders that break the law by charging ground rent.

Freeholders will also be prevented from demanding ground rent in future.

The government estimates that there are just over 4million flats and new-build homes in England which are leasehold.