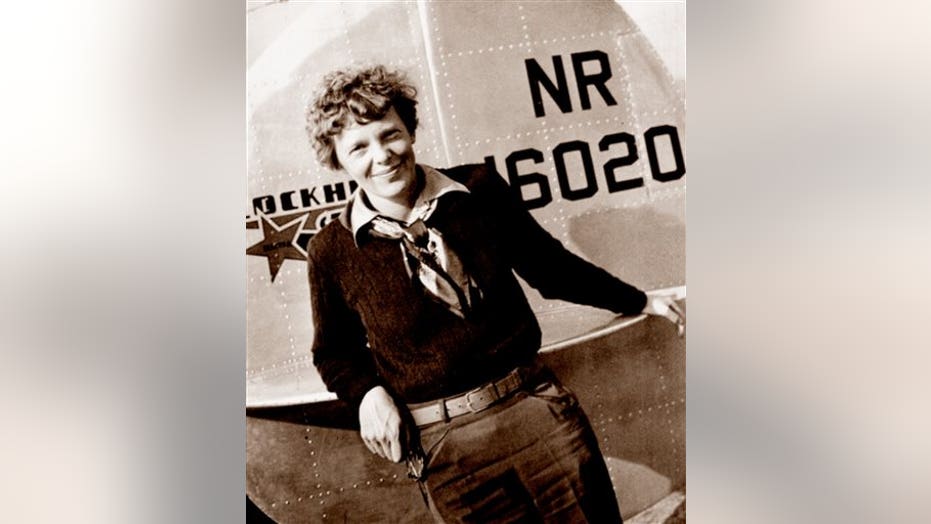 “Shot by William B. Kendall Jr., this home movie captures Amelia Earhart landing at Dallas Love Field on June 16, 1931,” explains The Texas Archive of the Moving Image, which posted the silent, 2-minute 22-second clip on its website. “The aviation pioneer made an overnight stop in Dallas on the invitation of the Aviation Department of the Dallas Chamber of Commerce.”

The Archive explained that Earhart had just completed a transcontinental flight in an autogyro plane and was on her way back east when she made the stop in Dallas. “She would make her history-making solo flight across the Atlantic Ocean the following year,” it added.

Earhart, who was attempting to fly around the world, disappeared with navigator Fred Noonan on July 2, 1937, during a flight from Papua New Guinea to Howland Island in the Pacific. 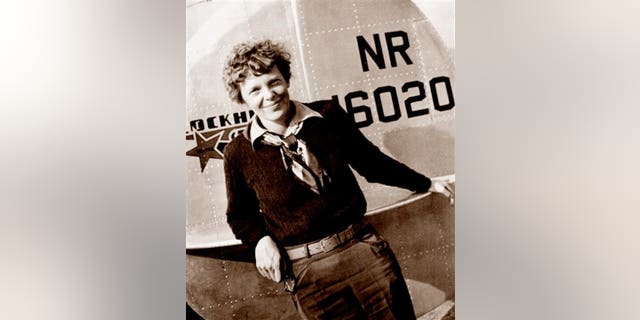 This May 20, 1937 photo, provided by The Paragon Agency, shows aviator Amelia Earhart at the tail of her Electra plane, taken at Burbank Airport in Burbank, Calif.
(Albert Bresnik/The Paragon Agency via AP)

Earhart’s disappearance remains an enduring mystery and is hotly debated to this day.

One theory is that Earhart died a castaway after landing her plane on the remote island of Nikumaroro. Some 13 human bones were found on Nikumaroro, also known as Gardner Island, three years after Earhart’s disappearance.

In 2018, a scientific study claimed to shed new light on the enduring mystery.

Richard Jantz, an emeritus anthropology professor at the University of Tennessee, argued that bones discovered on the Pacific Island of Nikumaroro in 1940 were likely Earhart’s remains. The research contradicts a forensic analysis of the remains in 1941 that described the bones as belonging to a male. The bones, which were subsequently lost, continue to be a source of debate.

While some are convinced that Nikumaroro is Earhart’s final resting place, another theory suggests that she met her end on Mili Atoll in the Marshall Islands.