LA LIGA chief Javier Tebas is locked in a war of words with Real Madrid president Florentino Perez over the planned European Super League and claims of TV “bias”.

Perez upped the ante on his simmering dispute with the league boss by suggesting there was a deliberate TV policy to ignore bad decisions against the Bernabeu side. 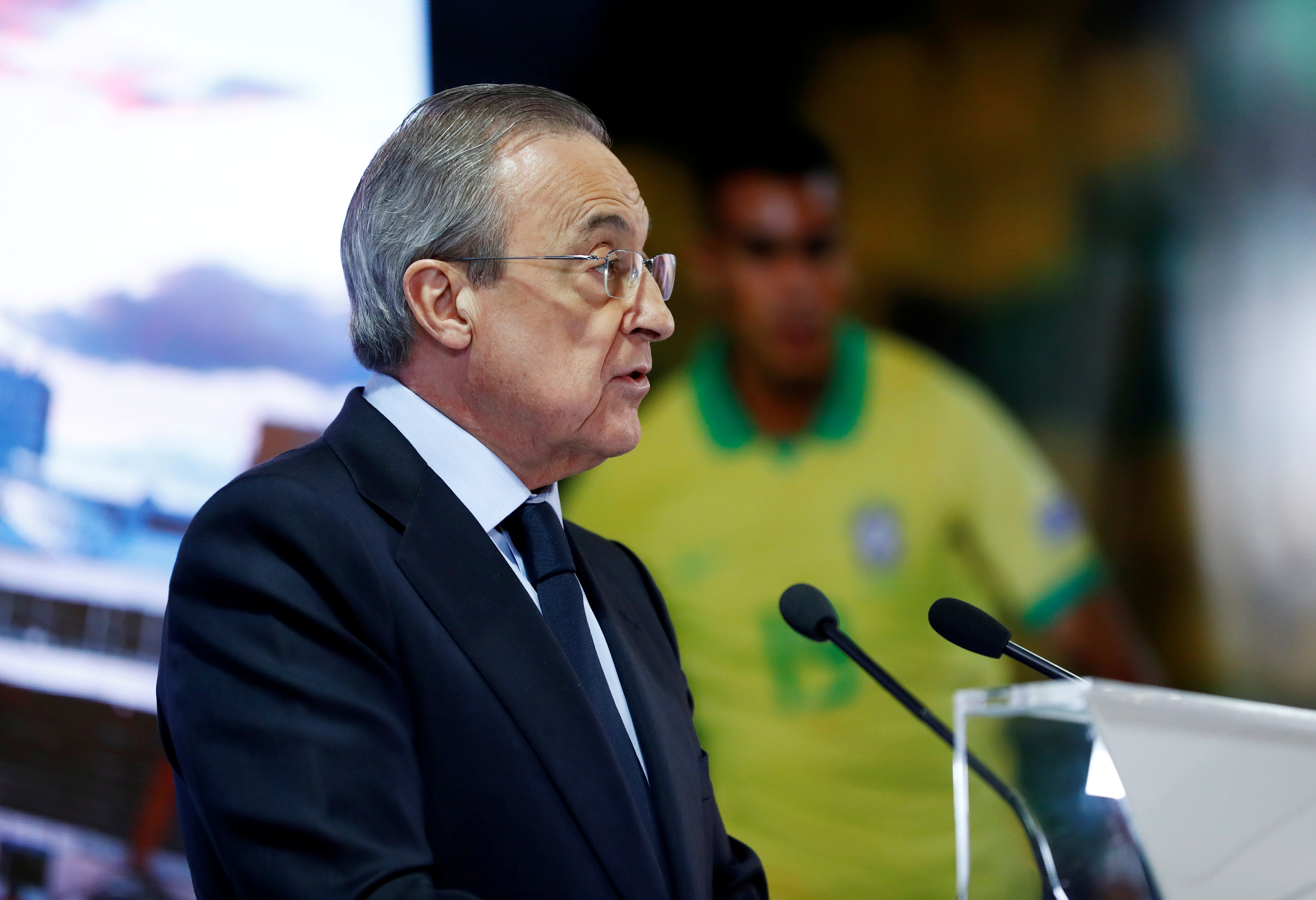 The Real president said: “On the television there are times when they don't show the replays for very important moments.

“I've always said it, but the producers treat us very differently to other teams.

"Everyone can see that there's a big difference, not only with the replays but also in the people they have commentating on the games, who are never in favour of Real Madrid.

"I've never gotten involved in this, but it's true. They treat Real Madrid differently to the other teams in the country."

Speaking to Real’s General Assembly, Perez added: “Football needs a change and Real Madrid will be there to promote it.

“We are faced with an overcrowded schedule that harms fans, who often do not know what competition is being played, and the health of footballers, who suffer a lot of injuries.

“The reform cannot wait. The big clubs have millions of supporters and a responsibility to fight for change with respect to other clubs."

That was seen as a direct challenge to the existing order but Tebas shot back with a withering Twitter response, designed to put Perez in his place.

Tebas said: “I think the President of Real Madrid is getting very distracted by the matter of the Super League.

“People should inform him better.

“And when it comes to TV broadcasts, if he thinks they aren’t objective, he has the option to turn his remote and listen to Real Madrid TV. I’m certain they are more “objective”.”