REAL MADRID have reportedly told new boss Carlo Ancelotti only Kylian Mbappe or Erling Haaland will be joining them this summer.

The 62-year-old Italian left Everton to return to the Bernabeu this summer after they failed to win either LaLiga or the Champions League. 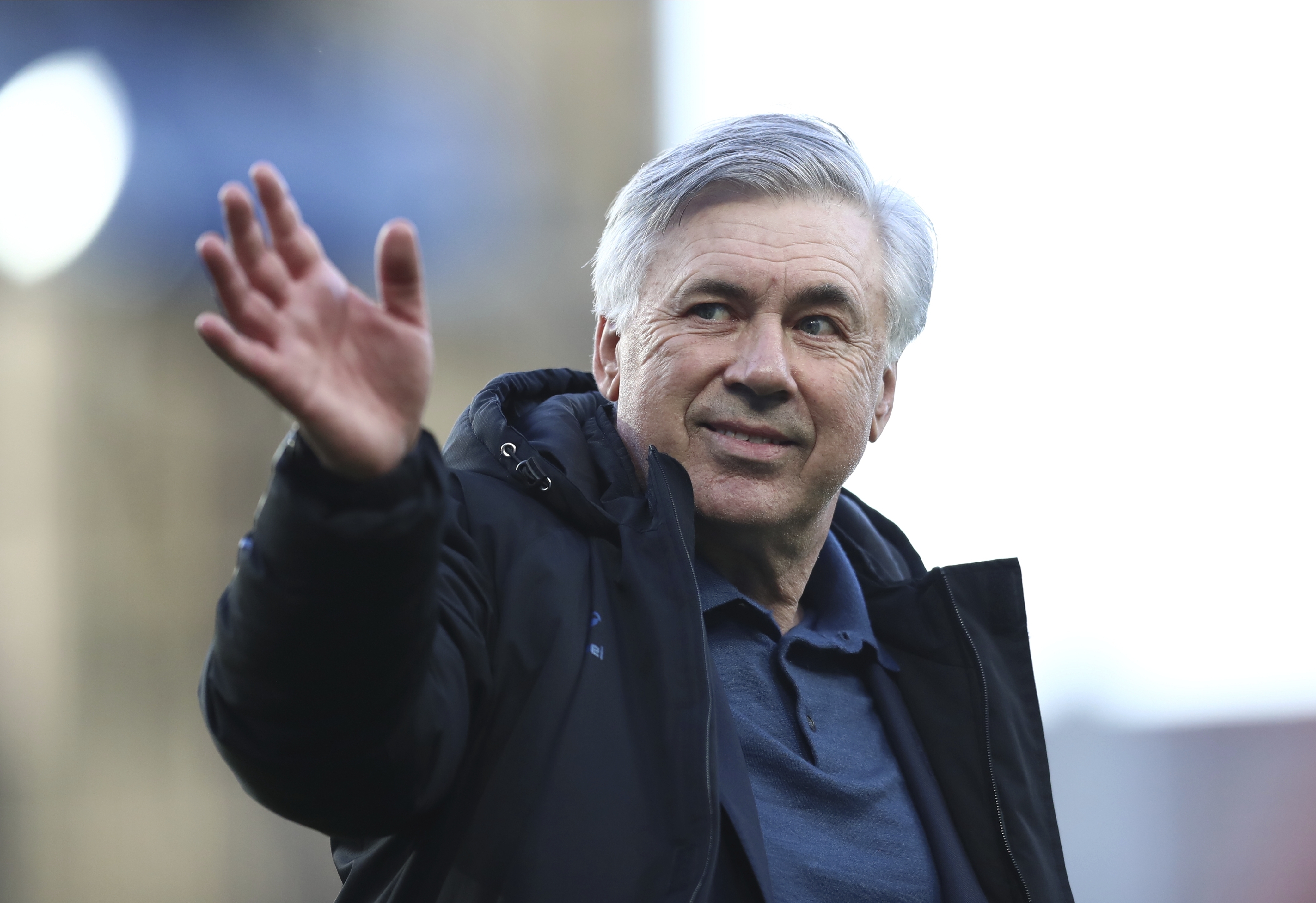 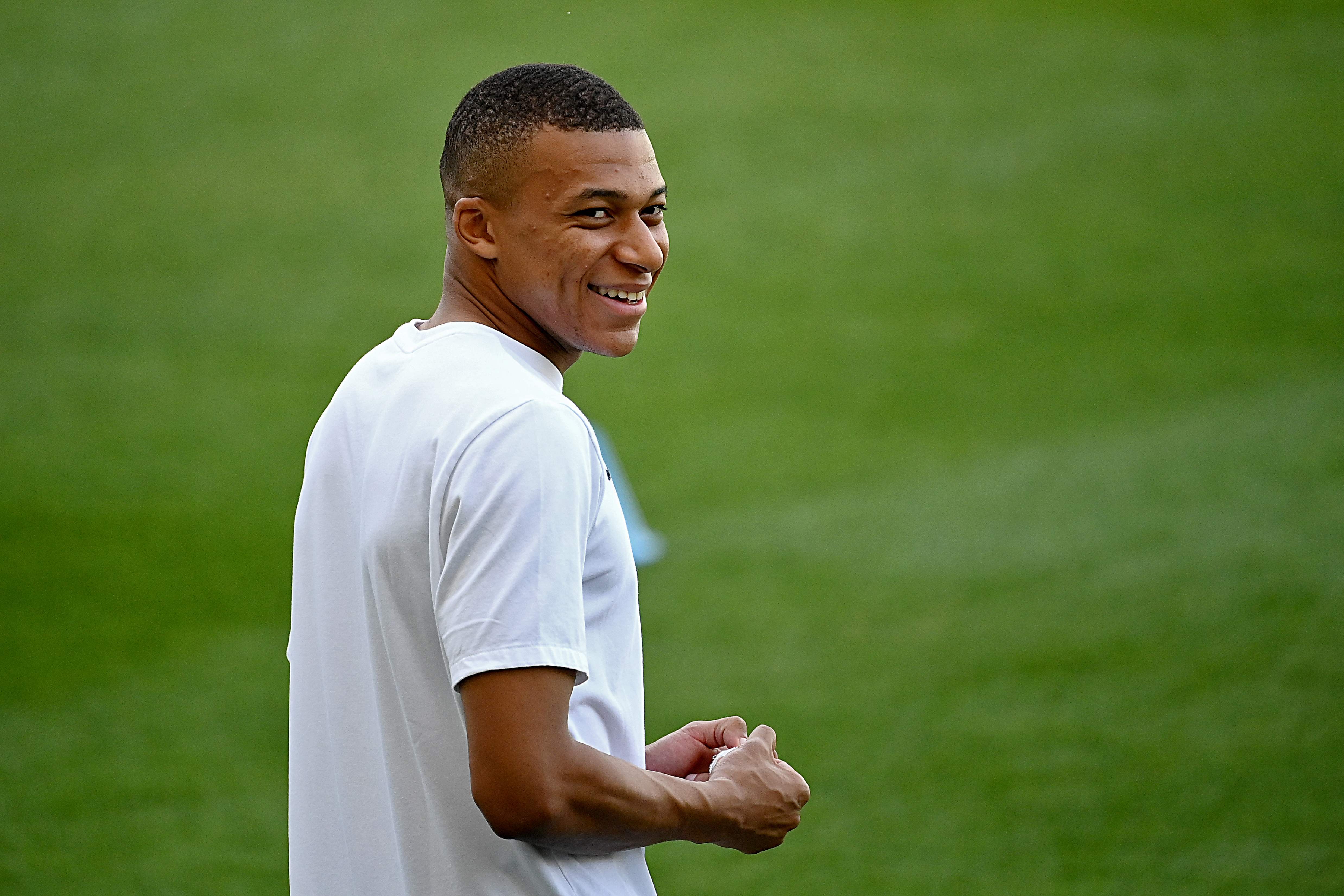 But the Galacticos are still struggling financially due to the impact of the Covid-19 pandemic and are looking to slash their wage bill.

But Marca are now claiming that club president Florentino Perez has already informed Ancelotti that there will be no money available for new arrivals.

That is unless either the Paris-Saint-Germain or Borussia Dortmund strikers become available.

Los Blancos know they can raise cash in player sales in preparation to sign Mbappe or Haaland.

Luka Jovic, Dani Ceballos and Brahim Diaz are believed to be up for grabs to make way for the rapid forward.

Real Madrid made their interest in Mbappe well known in 2017 when he left Monaco but the club already boasted Cristiano Ronaldo, Gareth Bale and Karim Benzema in attack.

The situation is now different at the Bernabeu with Mbappe told he will become the club's main man.

The player has made no secret of his desire to play in the famous white in the past, calling it a 'dream.'

Real Madrid president Florentino Perez was recently quizzed on Mbappe's future and hinted he is eager to bring him to Spain.

He responded to AS: “I am not talking about players who are not in Madrid.

“I know what the partners want. They want the best to be there.

“The teams have to be renewed and we are in that renewal stage. I don't want to talk about players who are not in Madrid because it is a lack of respect.

“People trust me. The best will come. Mbappe is one of the best, but he is not in Madrid.” 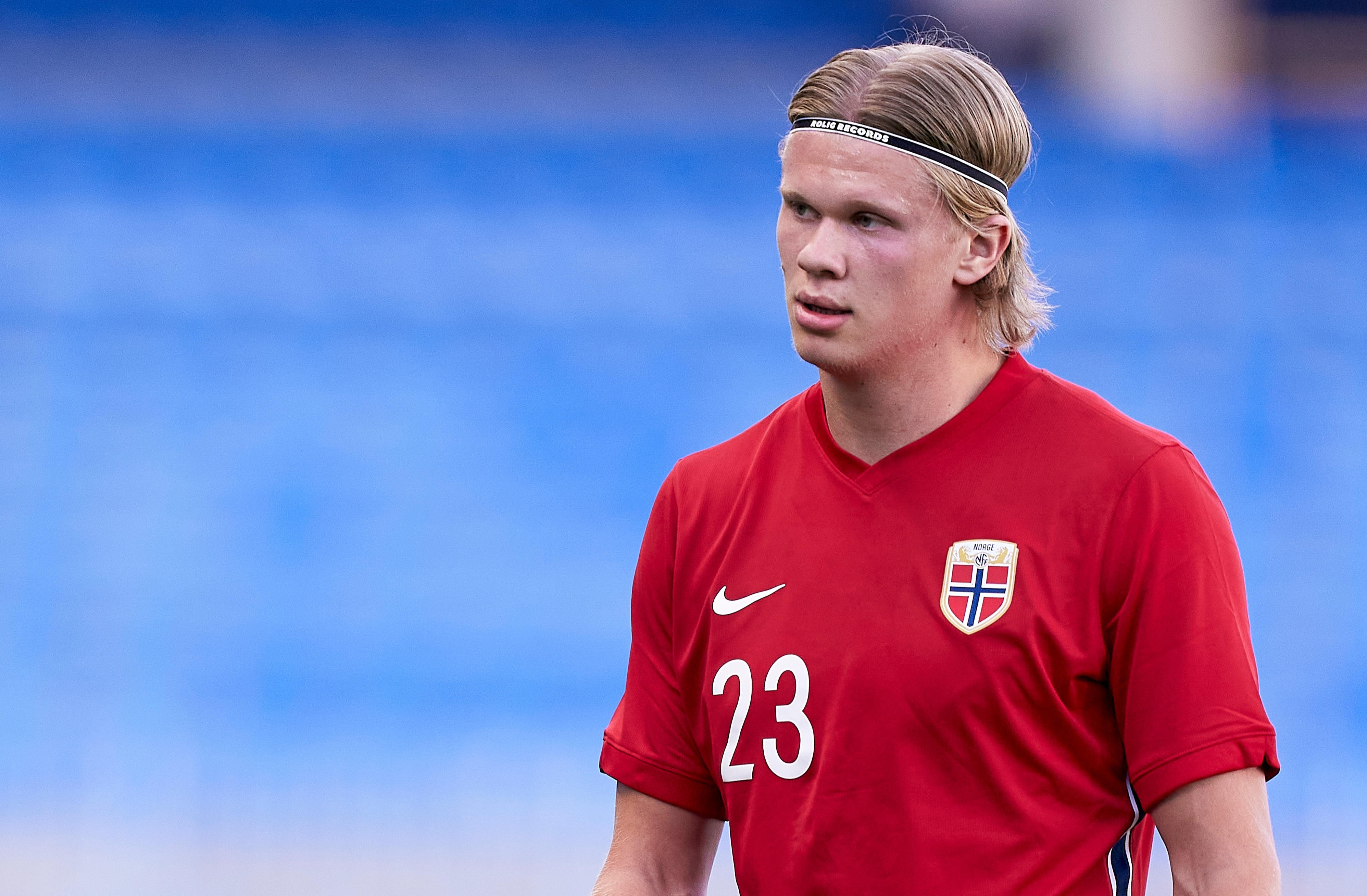