Healing together. Kara Keough brought her son McCoy’s ashes home, one week after revealing he died in childbirth earlier this month.

The Real Housewives of Orange County alum shared a photo of her son McCoy’s ashes in a wooden box, with a small sculpture of herself and her husband, Kyle Bosworth, holding the baby on it. The small case was surrounded by flowers.

A week prior, the reality TV star revealed that she had given birth on April 6, but due to complications during her son’s delivery, he did not survive.

“On April 6th, our son McCoy Casey Bosworth was born at 3:10am,” Keough wrote via Instagram on April 14. The little one weighed 11 pounds, 4 ounces and was 21 inches long when he entered the world. “McCoy surprised us all with his size and strength (and overall perfection).” 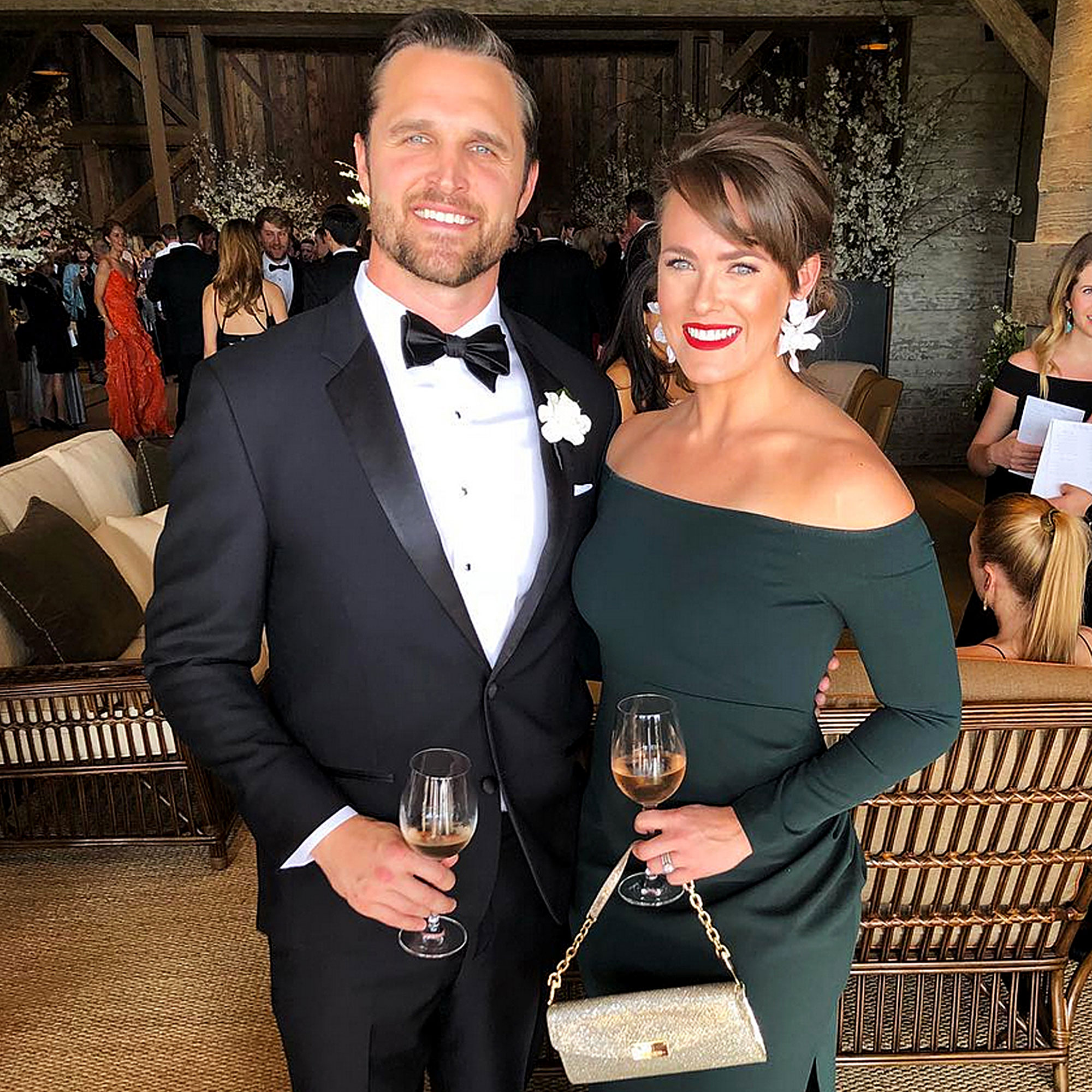 The Outbreak actress explained that “he experienced shoulder dystocia and a compressed umbilical cord” during the birth, which led to McCoy’s death.

“[He] will live forever in the hearts of his loving parents, his adoring sister, and those that received his life-saving gifts,” the University of California, Los Angeles graduate added of her decision to donate his organs.

One day later, Keough’s brother, Shane Keough, shared a heartfelt message to his followers in support of his sister and her family’s tragic loss.

“Tonight, we join together to honor this little savior’s gifts of life,” the former MLB player, 33, wrote via Instagram on April 15. “Through him, may others find new hope and profound healing.”

Shane shared a photo of what would’ve been McCoy’s nursery as he opened up about their mourning process as a unit.

Kara and Bosworth, 33, announced in October 2019 that they were expecting their second child together. They share a 4-year-old daughter, Decker.