BRAZIL and Barcelona legend Rivaldo admits he would have loved to play for Manchester United had he moved to England.

The World Cup winner enjoyed a spectacular playing career, with his most notable spell coming at the Nou Camp. 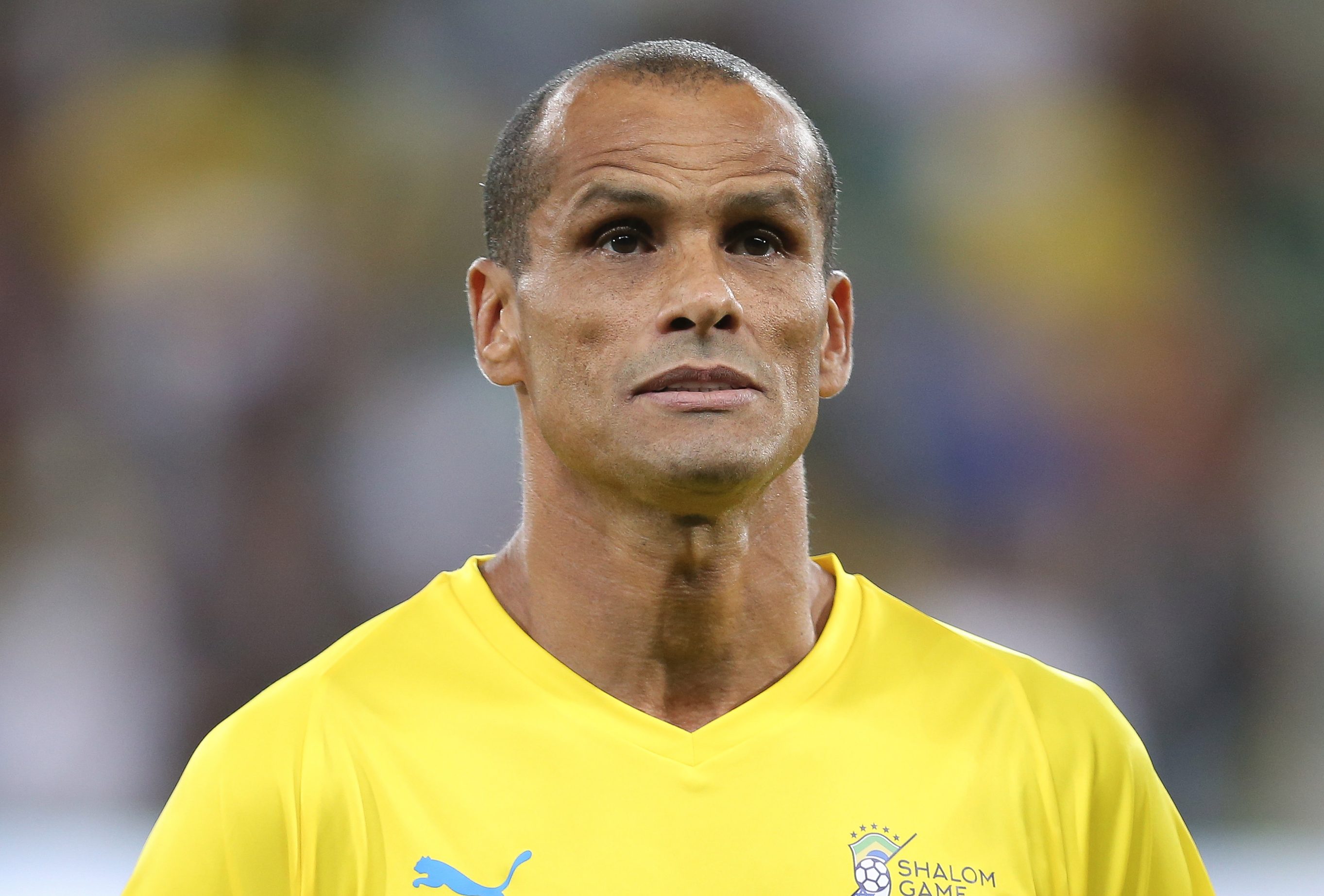 Rivaldo represented a whopping 14 different clubs, taking him from Spain and Italy to Greece, Uzbekistan and Angola.

However, a move to the Premier League never materialised during his time at the top.

And Rivaldo admits had he gone to England, he would have wanted to play for United under Sir Alex Ferguson.