Katie Couric weighs in on next ‘Jeopardy’ host

On Thursday, the oldest son of the late Robin Williams announced the birth of his second child, a daughter named Zola.

“Introducing our newest member of the family, Zola June Williams! Since joining us, she’s getting on amazingly with her big brother @mickeycwilliams and has proven to be one laid back little girl,” Zak posted to Instagram.

“@heyoliviajune is doing awesome and we are over-the-moon to be welcoming Zola into the world!” the 38-year-old added.

In one photo shared by Zak, the couple’s 2-year-old son, McLaurin “Mickey” Clement, is seen holding his baby sister, while mom June cradles her baby girl in another snap.

June, the founder and CEO of the Hey! VINA, added in a separate Instagram post that baby Zola arrived a “little over two weeks” ago. 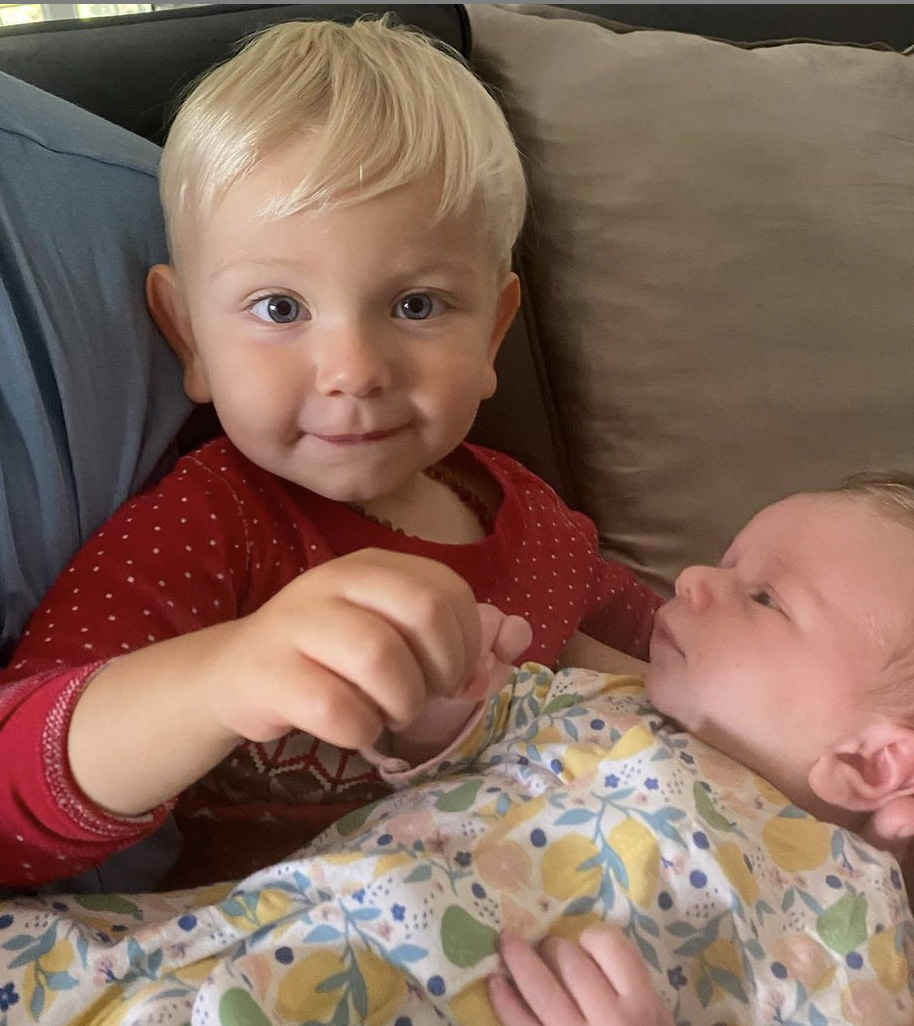 “It’s been a whirlwind of love and laughs as a family of four. Mickey is the best big brother, so helpful and so hyped. @zakpym and I couldn’t be happier and more in love with our growing family,” the mother of two gushed.

Zak and June tied the knot last October on World Mental Health Day. The pair had welcomed their first child a year prior.

Mickey was named in honor of Zak’s late dad, Robin, who died by suicide in 2014. The Hollywood icon’s middle name was McLaurin.

Recently, Zak spoke with Prince Harry and Oprah Winfrey as part of the duo’s mental health series on Apple TV+, “The Me You Can’t See.” The 36-year-old royal said he related to Zak, having also struggled emotionally following the tragic death of his mother, Princess Diana, in 1997.