Rolling Stones rocker Ronnie Wood has revealed that he secretly fought a second battle with cancer during coronavirus lockdown.

The 73-year-old guitarist — who thought he would die from lung cancer in 2017 — told The Sun how he was diagnosed with rare and aggressive small-cell cancer last year.

“I came through with the all-clear,” he said, without elaborating on his treatment.

Small-cell cancer commonly arises in the lung but can affect areas such as the prostate, pancreas, bladder or lymph nodes, The Sun noted.

It is commonly linked to smoking, a habit Wood previously admitted left him puffing “25 to 30 cigarettes a day for 50-odd years” before quitting the habit in 2016. 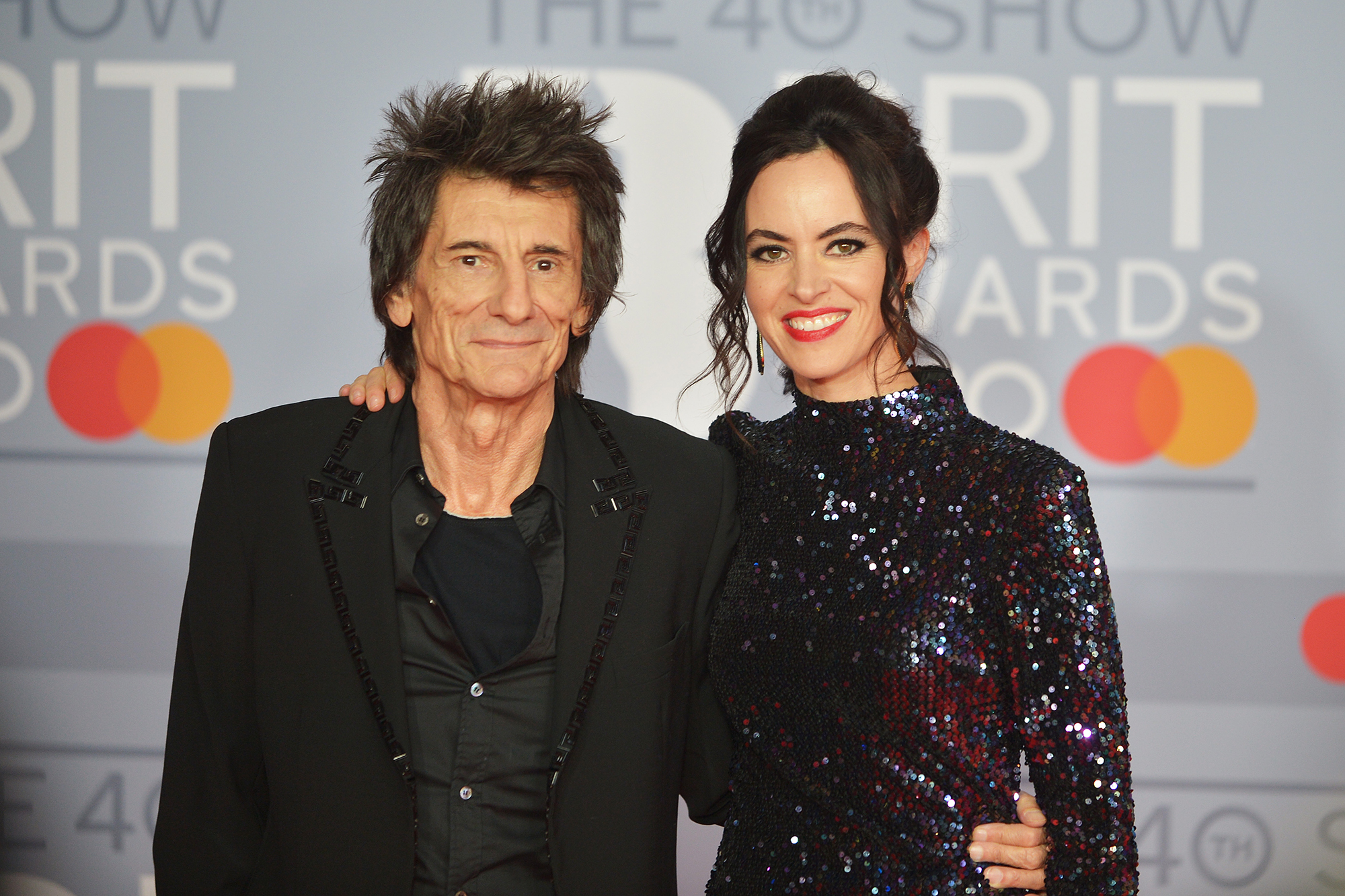 Wood — who has been to rehab eight times — credited his belief in a “higher power” and the serenity Prayer, both core teachings used in Alcoholics Anonymous, for helping him get through it. 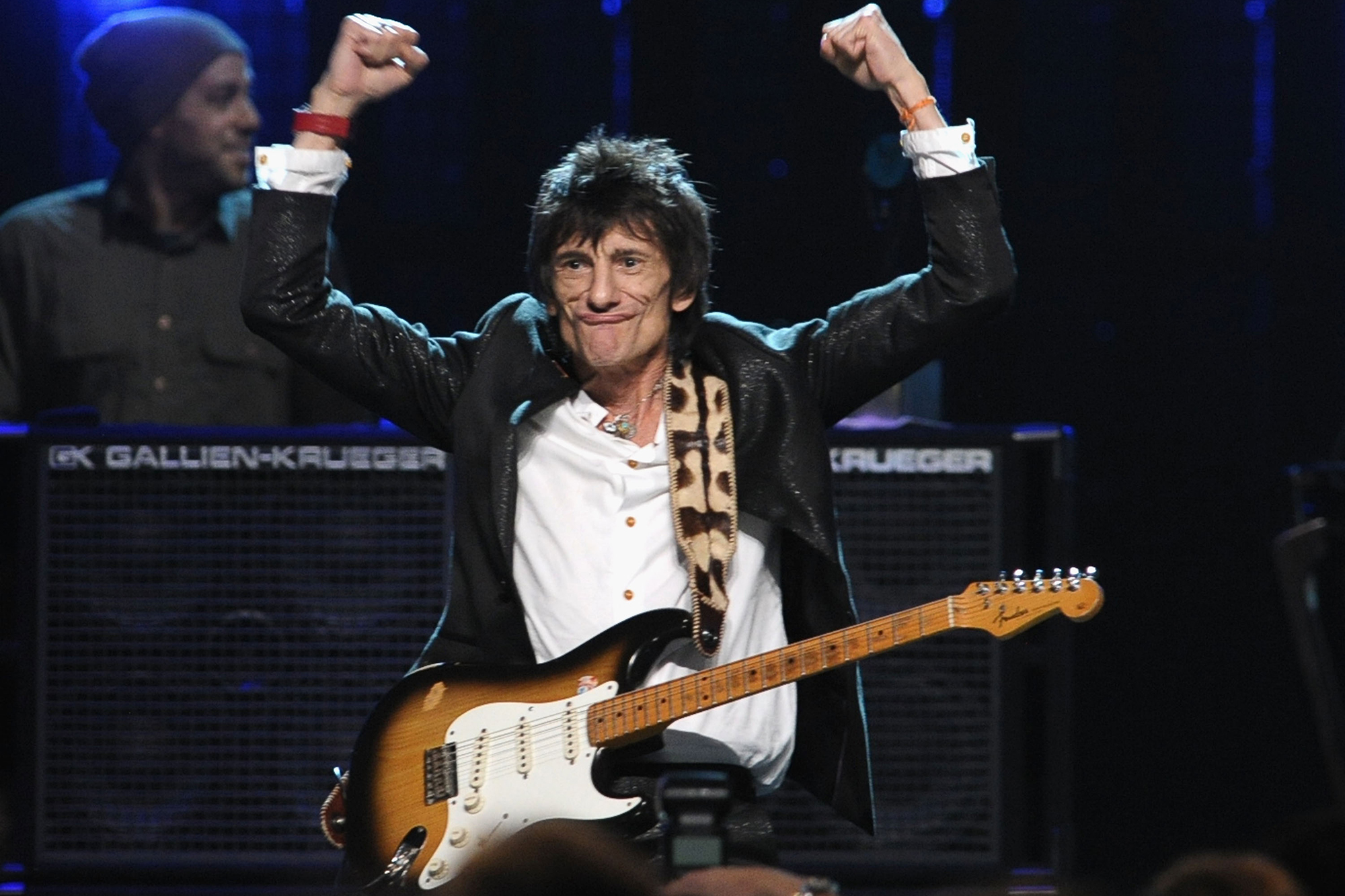 “I’m going through a lot of problems now, but throughout my recovery, you have to let it go. And when you hand the outcome over to your higher power, that is a magic thing,” he told the UK paper.

“What will be will be, it’s nothing to do with me,” the now-sober rocker said. 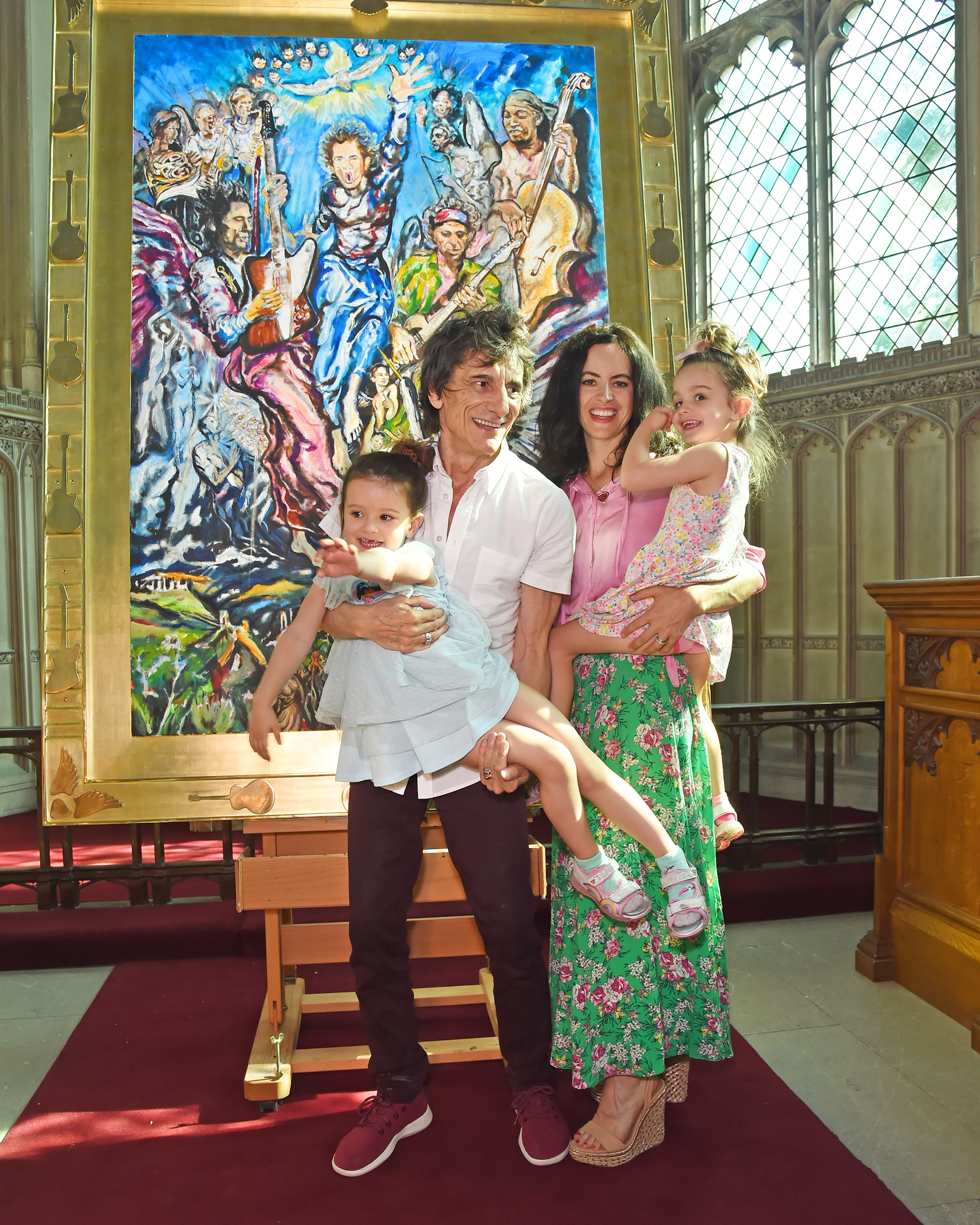 “All I can do is stay positive in my attitude, be strong and fight it, and the rest is up to my higher power.” 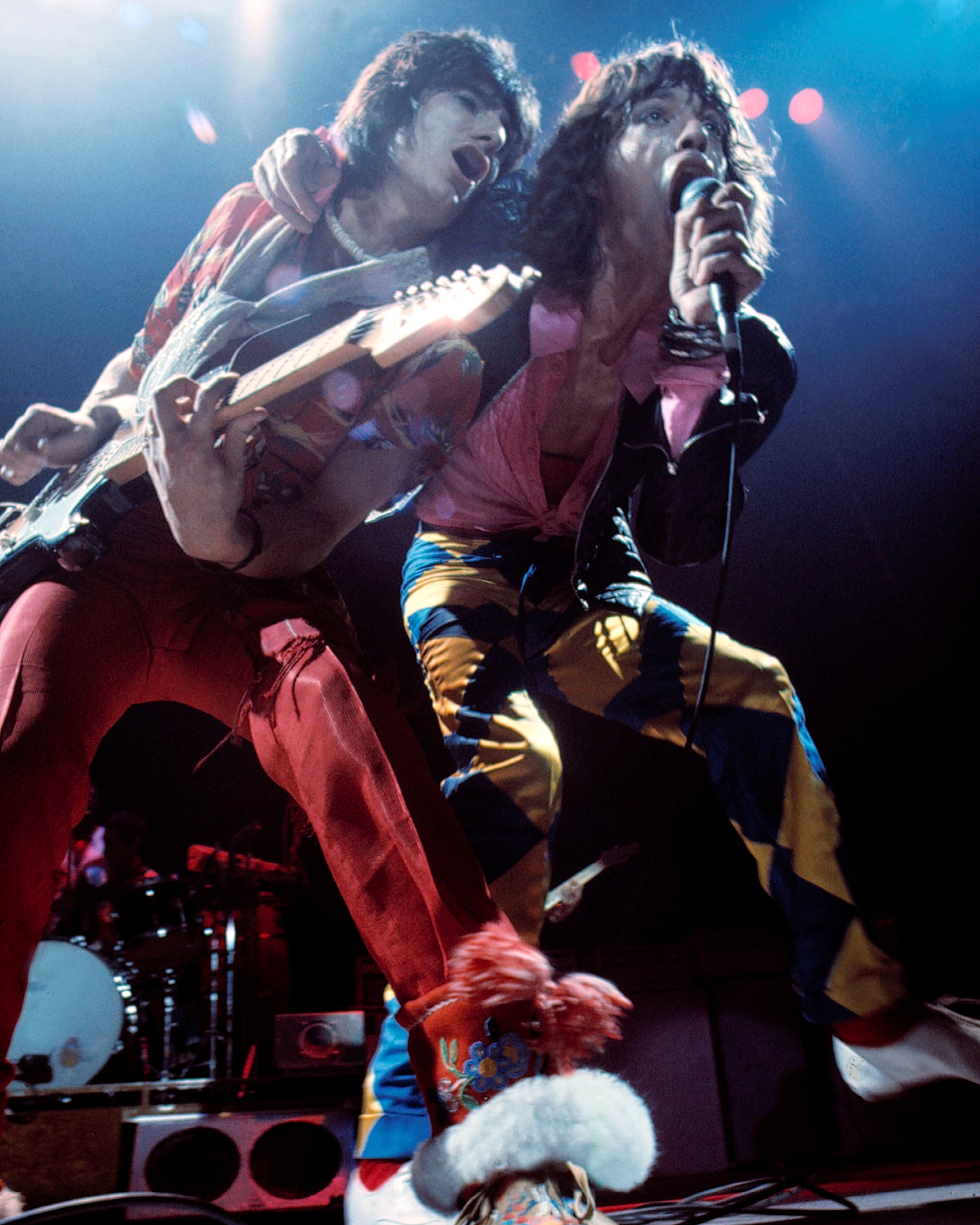 Wood — dad to four-year-old twins Gracie and Alice — also praised the meditative power of his love for painting. 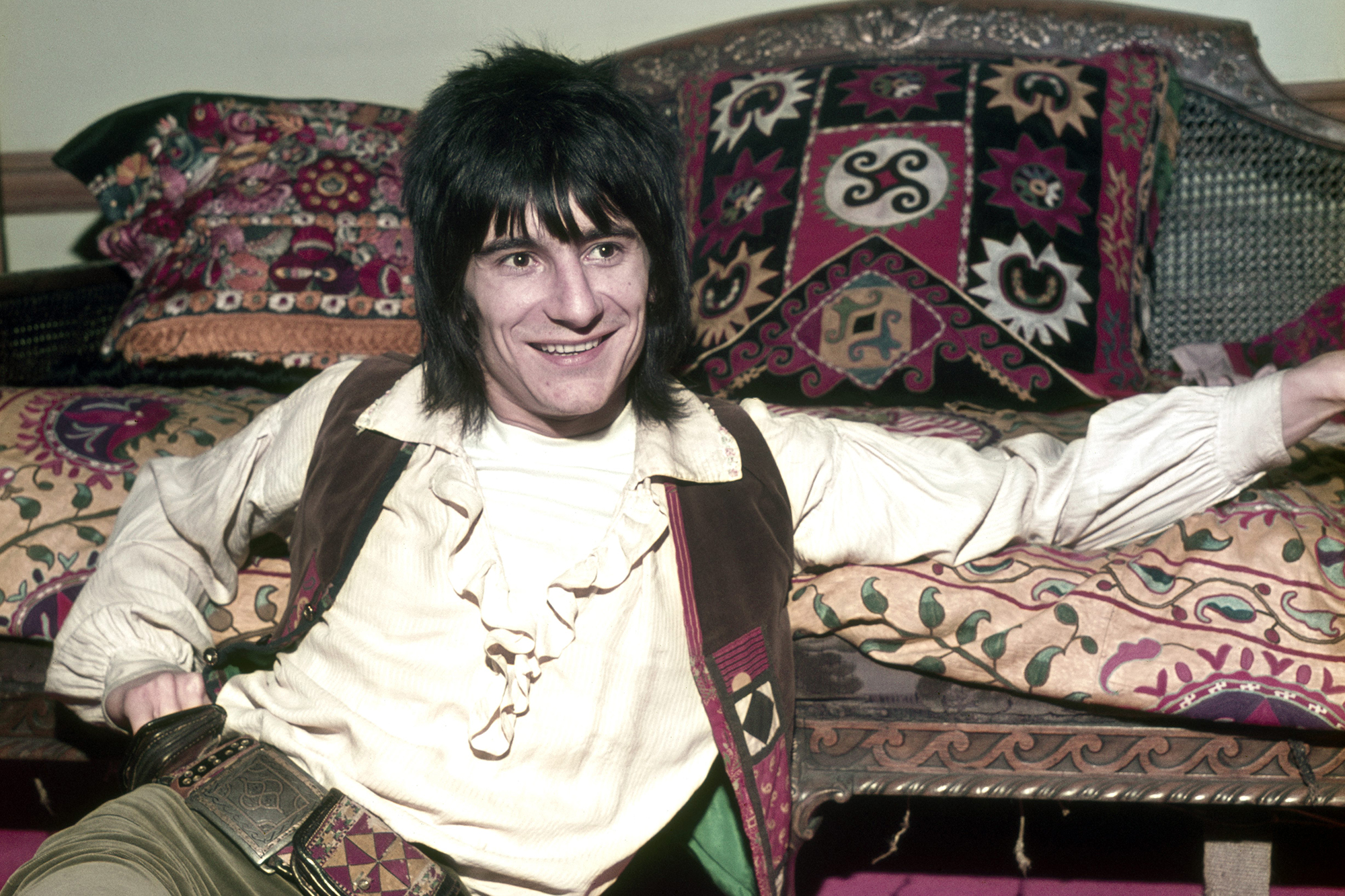 “Art therapy was self-imposed in a way, especially in lockdown. The art has got me through it — to express and get lost,” he said. 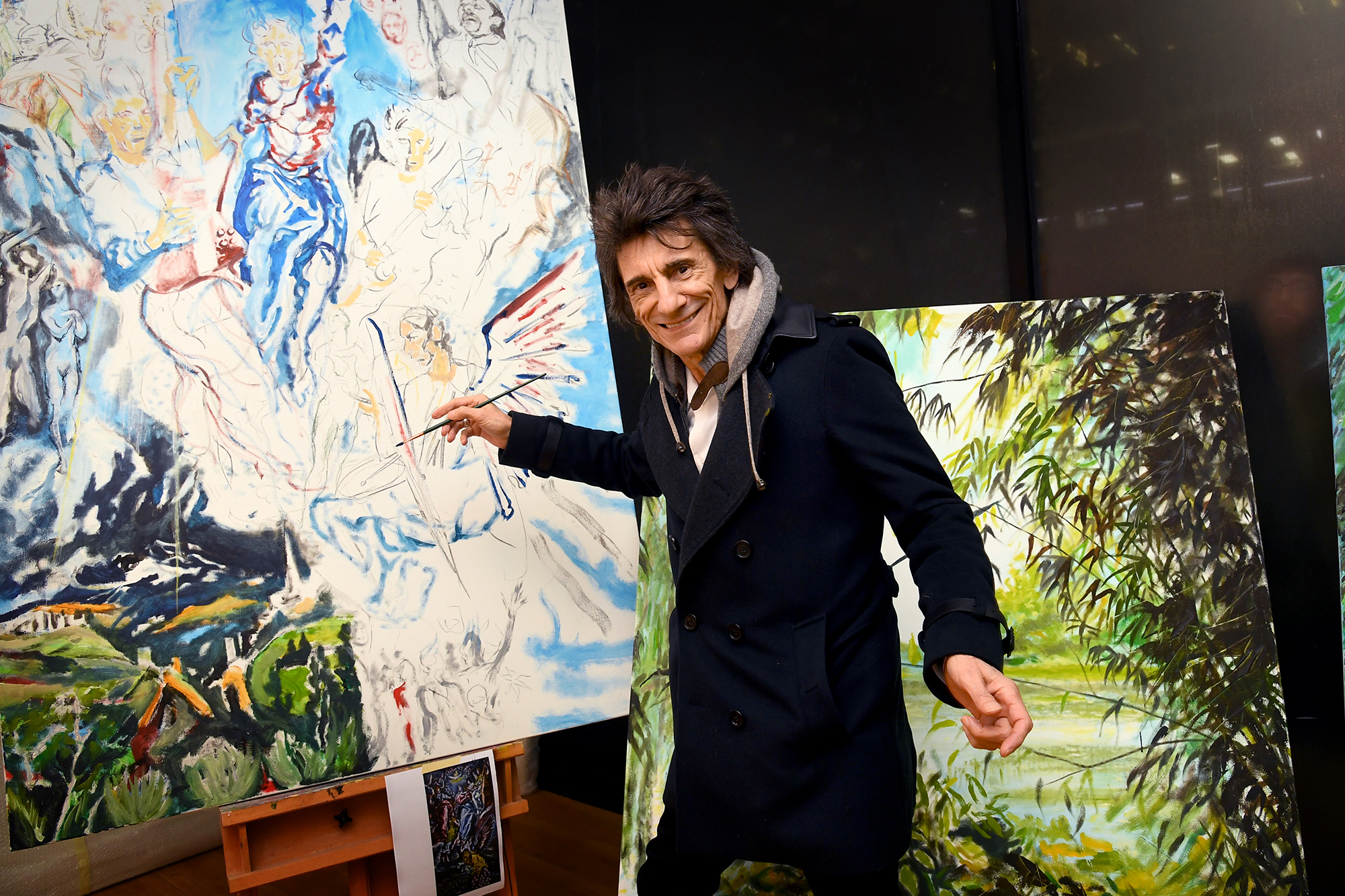 Still, he insisted that he and the rest of the Stones are “ready to go” once they can start playing shows again after pandemic restrictions are lifted 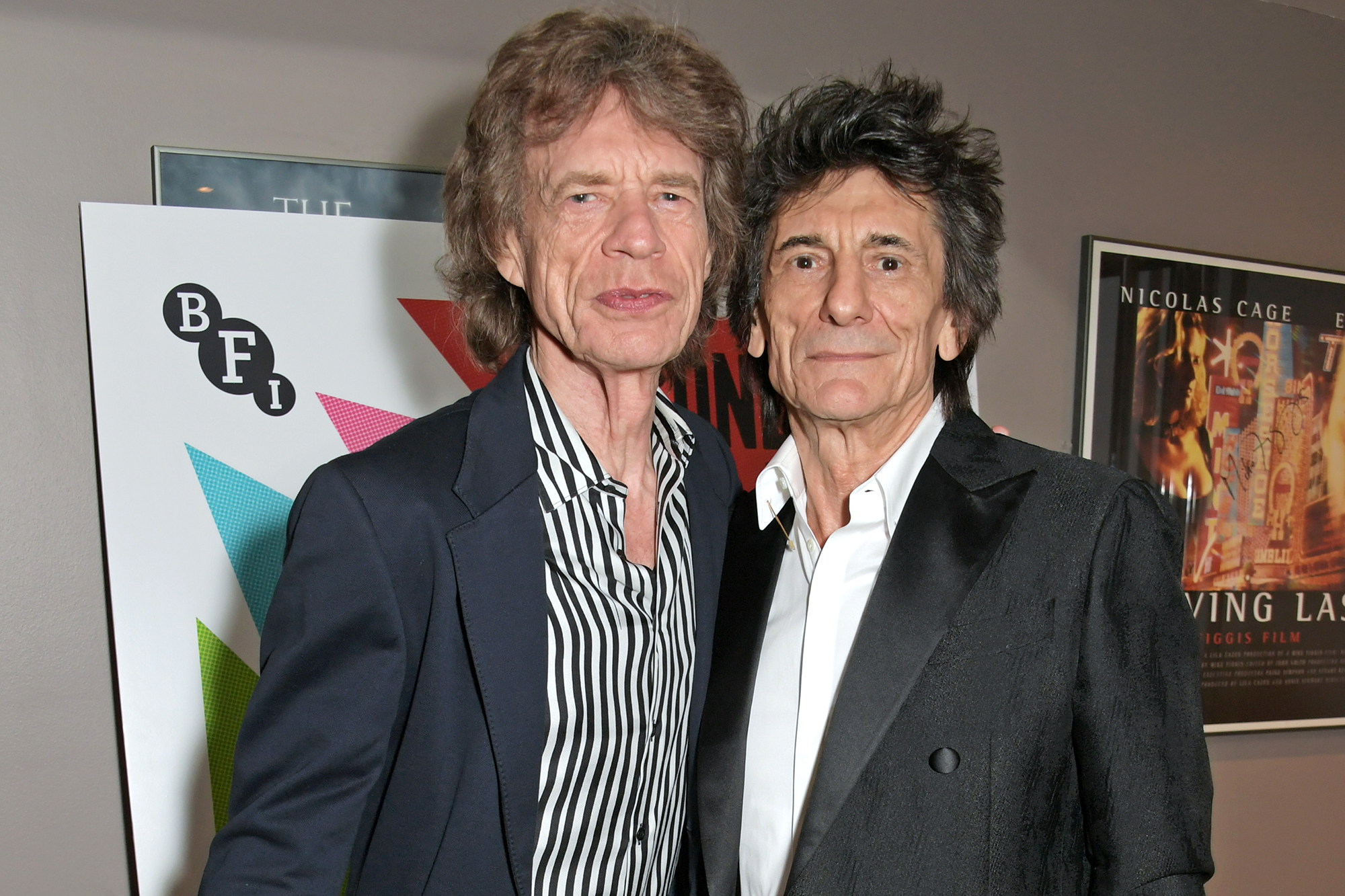 “The music is still throbbing away,” he told the UK paper.