Rolling Stones has made music for decades, which is loved by young and old alike. Sir Mick Jagger along with his band, Keith Richards, Ronnie Wood and Charlie Watts, have been touring the globe and making music in a way which sees fans go wild at every turn. Now they are opening up their own store to celebrate their music and the icons they have become?

What is the Rolling Stones flagship store?

The new store opening in Carnaby Street, in the heart of London’s Soho, will be stacked from floor to ceiling with Rolling Stones stock.

Whether it is memorabilia, clothing, or the music itself, fans will be able to visit this music Mecca and enjoy all its spoils.

The store will have exclusive collections for fans, and of course will play non-stop Rolling Stones for fans to enjoy during their shopping experience.

READ MORE James Bond: How many James Bond movies are there? 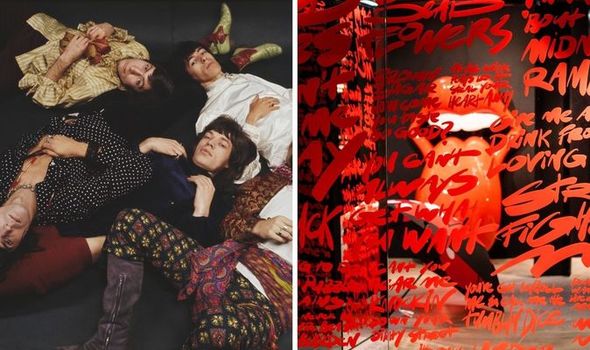 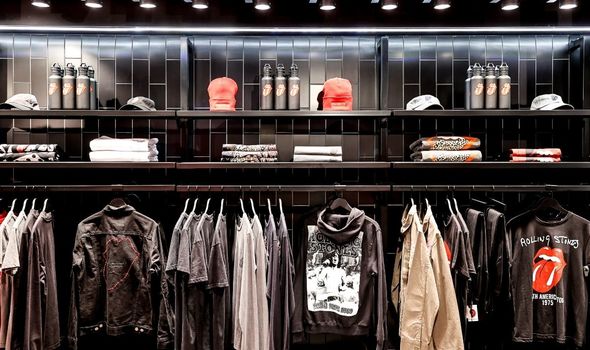 The shop is being opened in partnership with Bravado, and is called RS No.9 Carnaby.

Speaking about the store opening, the band said: “Soho has always encapsulated rock ’n’ roll so Carnaby Street was the perfect spot for our own store.

“We are confident this exciting project that our friends at Bravado have created will be an unrivalled experience for everyone to come to London and enjoy.”

Of course, given many shops around the UK have been forced to close due to the coronavirus pandemic, it is hoped this shop will help boost music tourism in London, bringing fans to the city who may have otherwise stayed at home. 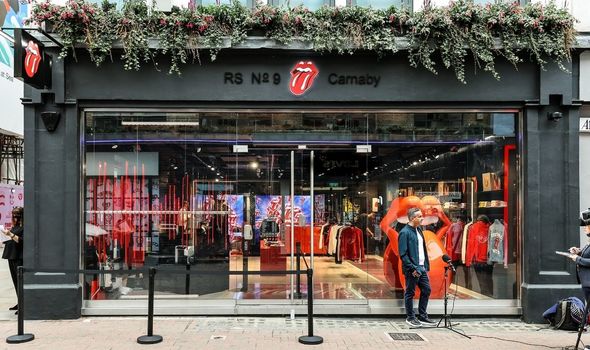 As well as this, fans have the opportunity to take home something limited edition, which is expected to hit the top of the UK album charts.

The Rolling Stones album Goat’s Head Soup, which was released 47 years ago, has been reissued in a deluxe edition for 2020, and is already climbing the charts.

However, those who are lucky and make it to the store first may be one of just 500 fans to get their hands on the Goats Head Soup 2020 album in the Stones red colour, making it a limited edition item of memorabilia.

Other music available to buy in store includes the Scarlet single, as well as 10 limited edition signed and numbered framed artworks by John Pasche, the original creator of the iconic Rolling Stones logo, which was first used on the Sticky Fingers LP in 1971. 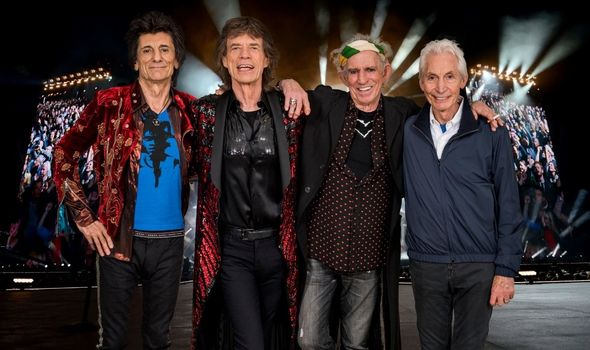 The store’s windows feature a soundwave installation which is taken from the opening to the 1966 hit track Paint It Black, while the audio of the iconic song is visualised as a soundwave and reinterpreted into a striking red metal sculpture.

As well as that, the band lyrics line the floors and their album artwork can be seen all over the walls, including in the fitting rooms.

The whole store is filled with red and black accents, meaning this shop becomes more of an experience of everything Rolling Stones.

Bravado CEO Mat Vlasic said: “With this innovative partnership, the Rolling Stones add yet another cultural touchpoint to their rich legacy.

“RS No. 9 Carnaby is the result of years of planning and decades of building one of the world’s most recognized brands.

“It creates a destination where fans can connect and immerse themselves in the music, style and spirit of one of the world’s most iconic and beloved bands.”

This will definitely become an important stop for Rolling Stones fans who want to delve deep into the world of their favourite band.

RS No.9 Carnaby opens in London’s Soho on September 9