ROY JONES JR is set to return once again after revealing his 'dream fight' with UFC legend Anderson Silva.

The American all-time great came out of retirement in November for an exhibition spectacle against Mike Tyson. 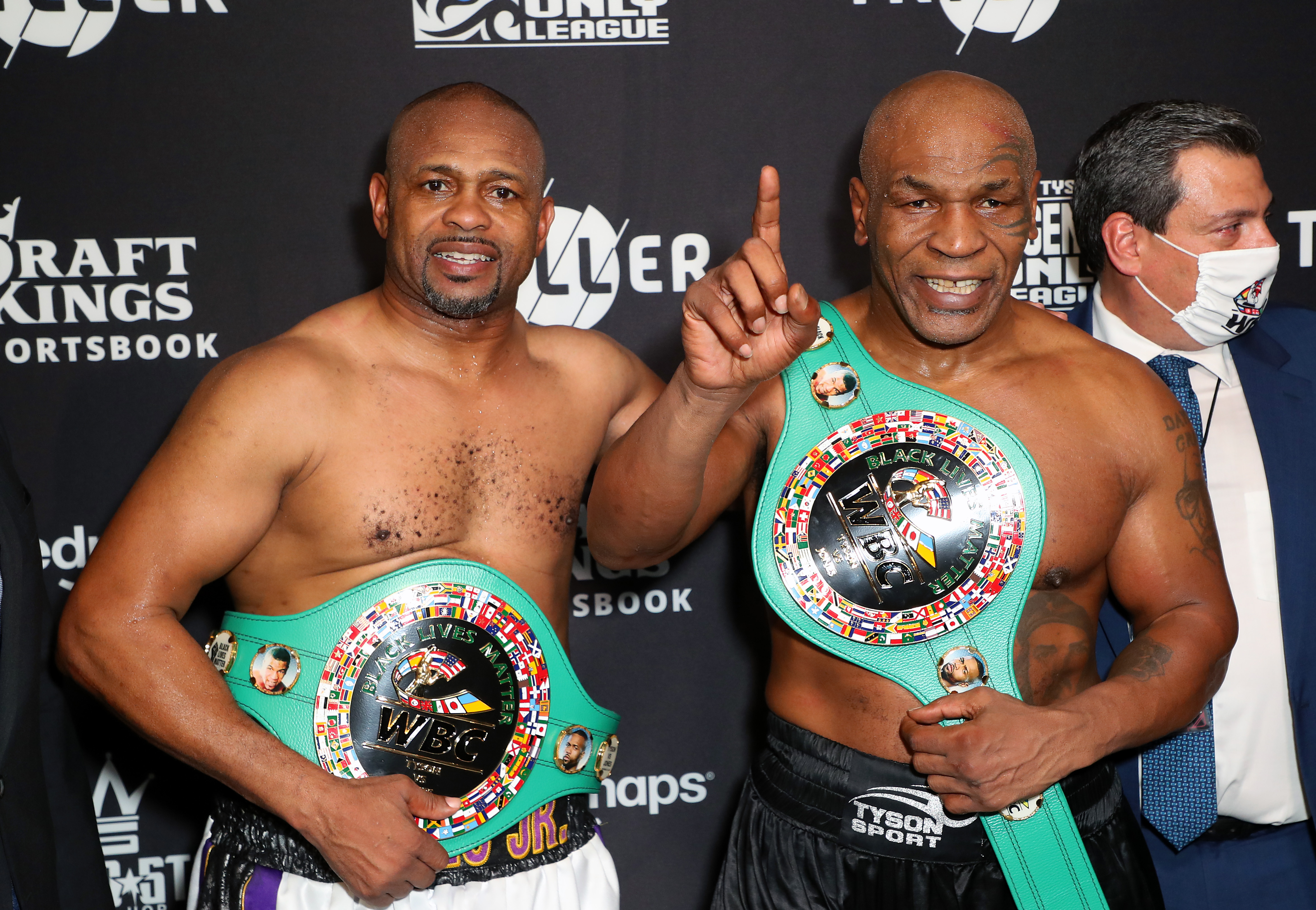 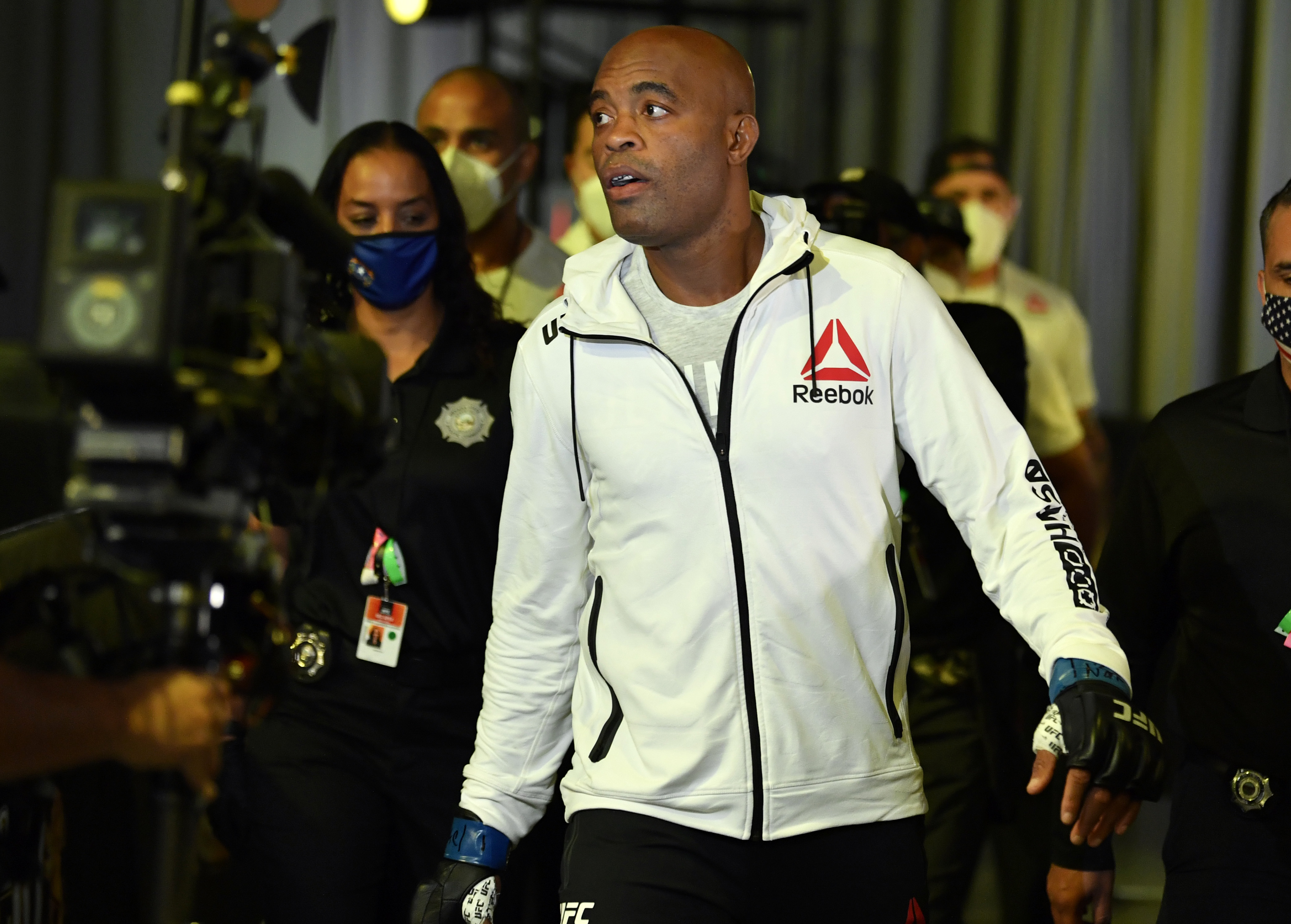 After eight rounds, the fight for the ages resulted in a draw, with both Tyson, 54, and Jones, 52, calling for a rematch.

But with Iron Mike now set to instead face iconic rival Evander Holyfield, 58, in a trilogy bout 24-years in the making, Jones is eyeing Silva, 45.

He told TMZ Sports: "Truthfully speaking my dream next fight will probably be Anderson Silva.

"So, we've been wanting to box for the longest time. Why not me and Anderson go out there and put it on for the people?

Silva, a former middleweight champion, had always wanted to face Jones by crossing over to the boxing ring, but his UFC contract blocked the move. 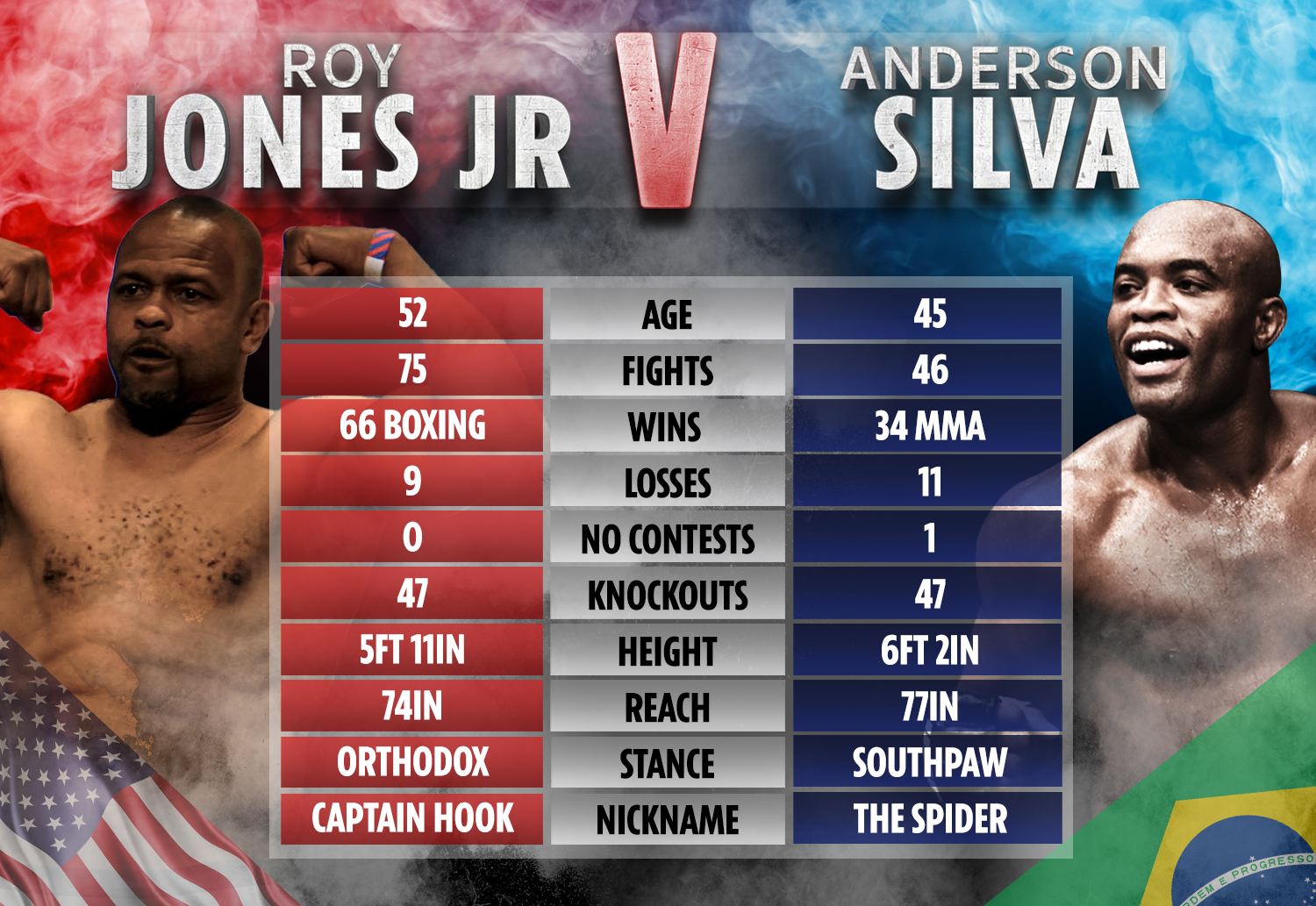 But following his release from the premier MMA promotion late last year, the Brazilian is free to make the step into the ring.

Silva has boxed twice before, losing his debut in 1998 before returning in 2005 with a win, a year before signing with the UFC.

Jones only retired professionally in 2018, but admitted his knees, mixed in with Silva's boxing experience and southpaw style makes it a fair fight.

He said: "Anderson knows what pro boxing is, he's been a pro boxer before, he knows how to pro box.

"At this age, with my knees not being the same they used to be, it gives him a better chance. 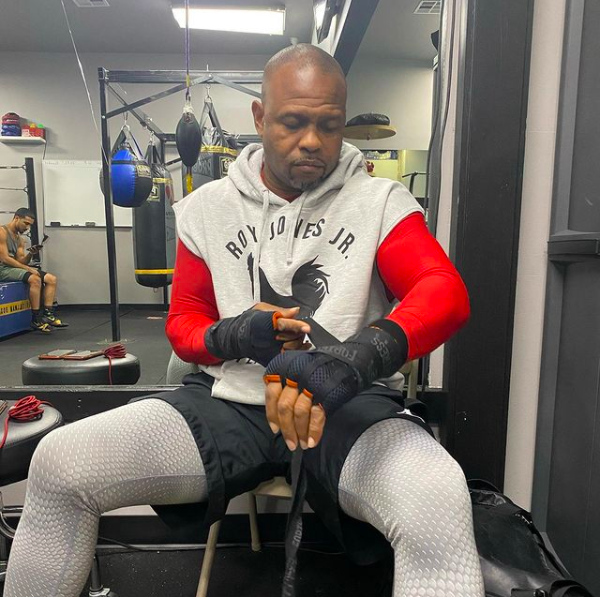 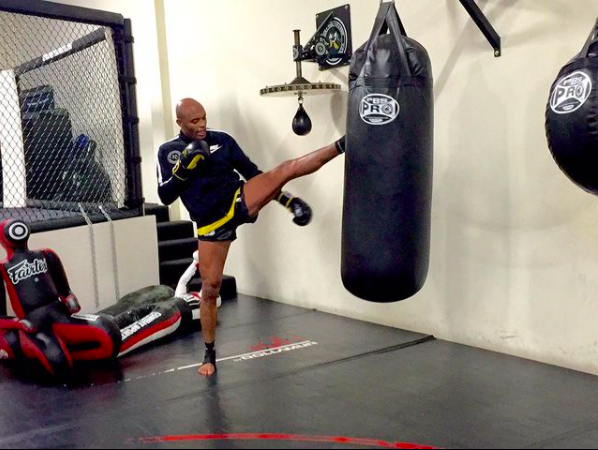 "And he's a tall left-hander. So all that works in his favour.

"So there's a few different elements now that give him a little bit better chance than he would've had back in the day.

"Now in my prime, no, no chance. But now that I'm older, and older than him, so it's something to look at now.

"Because I feel that his chances now are better than they ever were before."