Reps. Peter Meijer and Lee Zeldin discuss the number of refugees who have fled Ukraine and the violence on the ground on ‘The Evening Edit.’

Since Russia invaded Ukraine, Russian restaurants in New York City have been getting some backlash from angry customers, according to a recent report.

Russian restaurants in the city have been receiving angry emails, rude phone calls and negative reviews, according to a report from The New York Times.

One owner of a popular Russian restaurant told The Times that reservations have dropped by 60% since Russia invaded Ukraine. 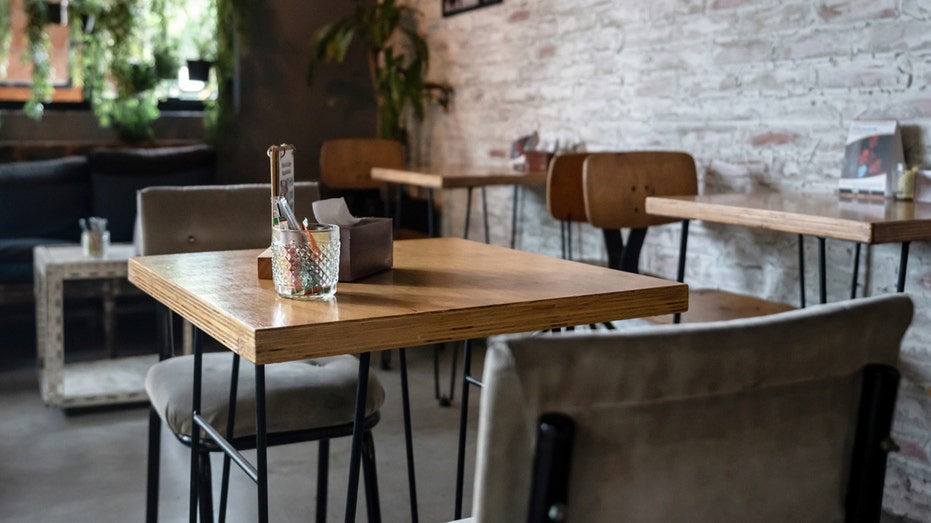 Many Russian restaurants in New York City have been struggling with negative reviews, angry phone calls and in some cases, vandalism, since Russia invaded Ukraine, according to a recent report.  (iStock / iStock)

Some restaurants have put up signs in support of Ukraine and one restaurant, Russian Samovar, located in Midtown Manhattan, is even hosting a fundraiser to support Ukraine.

"There is a lot of stigma out there," Vlada Von Shats, one of the owners of Russian Samovar told The Times. "These people don’t realize that we have nothing to do with Putin."

Russian restaurants aren’t the only ones who are being hit with misplaced anger from customers.

Fox News Digital reported that a restaurant in France claimed that it has received threats over its signature dish, poutine, because some people have been incorrectly associating the dish with Russian President Vladimir Putin. Apparently, the word poutine sounds similar to how the name Putin is pronounced.

CANADIAN DINER REMOVES POUTINE FROM NAME BECAUSE IT SOUNDS LIKE PUTIN

La Maison de la Poutine, which has locations in Paris and Toulouse, posted a statement on social media last week clarifying that the popular Canadian dish – made of French fries, cheese curds and gravy – has no connection to Putin and neither does the restaurant, despite the similar sound.

The restaurant also said it offers "its most sincere support to the Ukrainian people who fight courageously for their freedom, against the tyrannical Russian regime."