The TV star may have to attend award shows, perform in front of other people and pose for the camera, but Samia may find it harder than it looks. This is because of a long-term illness she’s had to learn to live with.

The 38-year-old recalled her first experience of the illness: “I went to the doctors when I was 11…

The mum-of-two may have suffered from panic attacks since she was young, but she only came out about her troubles recently.

It was Mental Health Awareness week, in May 2018, when Samia decided to share her horrid experience.

“You are absolutely shattered afterwards,” she continued. “I wouldn’t wish them on anyone, they are horrible.”

Samia admitted to seeking therapy throughout the years, but admitted her panic attacks have been “intense”.

Thankfully, she seeks solace in the arms of her beloved husband, Dancing On Ice skater, Sylvian. 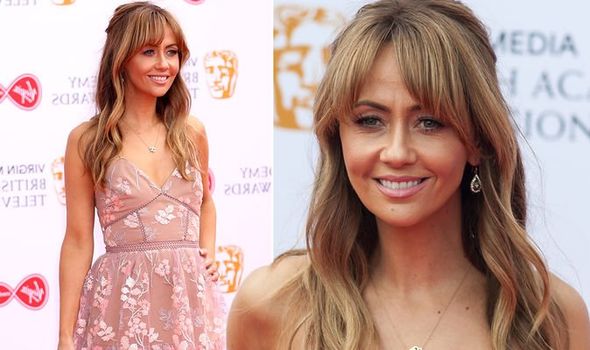 “He tries to understand and he is so patient,” Samia explained. “When I have had panic attacks, he knows how to calm me down.”

Opening up about her experience, she added: “With my anxiety it’s always like a sense of dread that something bad is about to happen.

“I can’t even watch a charity advert for cancer or something. I have to turn the channel over.

“I’m hypersensitive. It’s like a daily battle against yourself, in a way.”

The mental health charity Mind clarified that “panic attacks are a type of fear response”.

It’s “an exaggeration of your body’s normal response to danger, stress or excitement”.

During a panic attack, physical symptoms can escalate very quickly, which can include the following: 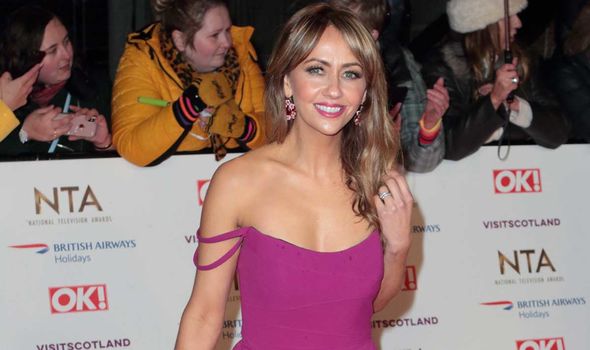 The common perception is that you’re going to “lose control, faint, have a heart attack, or are going to die”.

Most panic attacks last between five to 20 minutes, with symptoms typically peaking around 10 minutes.

How can I help myself during a panic attack?

Mind recommended to “focus on your breathing” by slowly breathing in and out while counting to five.

Another technique is to stamp on the spot, which may help you to control your breathing. 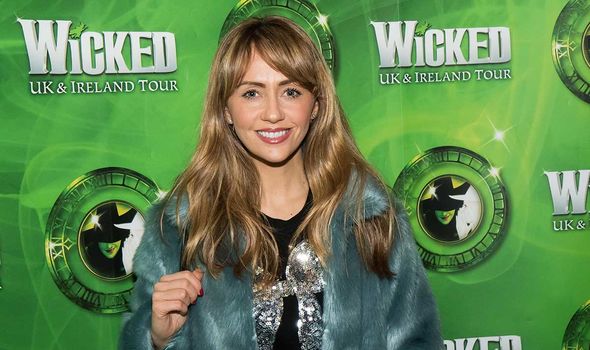 It’s suggested to focus on your senses, by cuddling something (or in Samia’s case, someone) soft.

Alternatively, you could taste mint-flavoured sweets or gum (if you have some on you).

Grounding techniques are also meant to be beneficial, which can be explored on the Mind website.