At least she’s not a teenager!

Scott Disick, 38, was spotted out to dinner with Brooklyn Beckham’s 23-year-old ex-girlfriend Hana Cross at Nobu in Malibu, Calif. on Monday, according to photos obtained by the Daily Mail.

The Talentless CEO and Cross were spotted leaving the trendy eatery together both seemingly trying to stay under the radar.

Disick donned a black baseball cap, a hoodie, and a green puffer vest while the British model looked chic in a blue blazer, matching slacks, and a white cropped tube top.

This is the first time Disick has been seen out in public with Cross, who is 15 years his junior.

Cross and Beckham, the 22-year-old son of David and Victoria Beckham, dated for about a year before calling it quits in 2019.

Meanwhile, Disick’s rendezvous with Cross comes nearly two months after he was dumped by 20-year-old model Amelia Hamlin after less than a year of dating. He and Hamlin were first linked as a couple in October 2020 when she was just 19 years old, but they didn’t go Instagram-official until Valentine’s Day in February 2021. 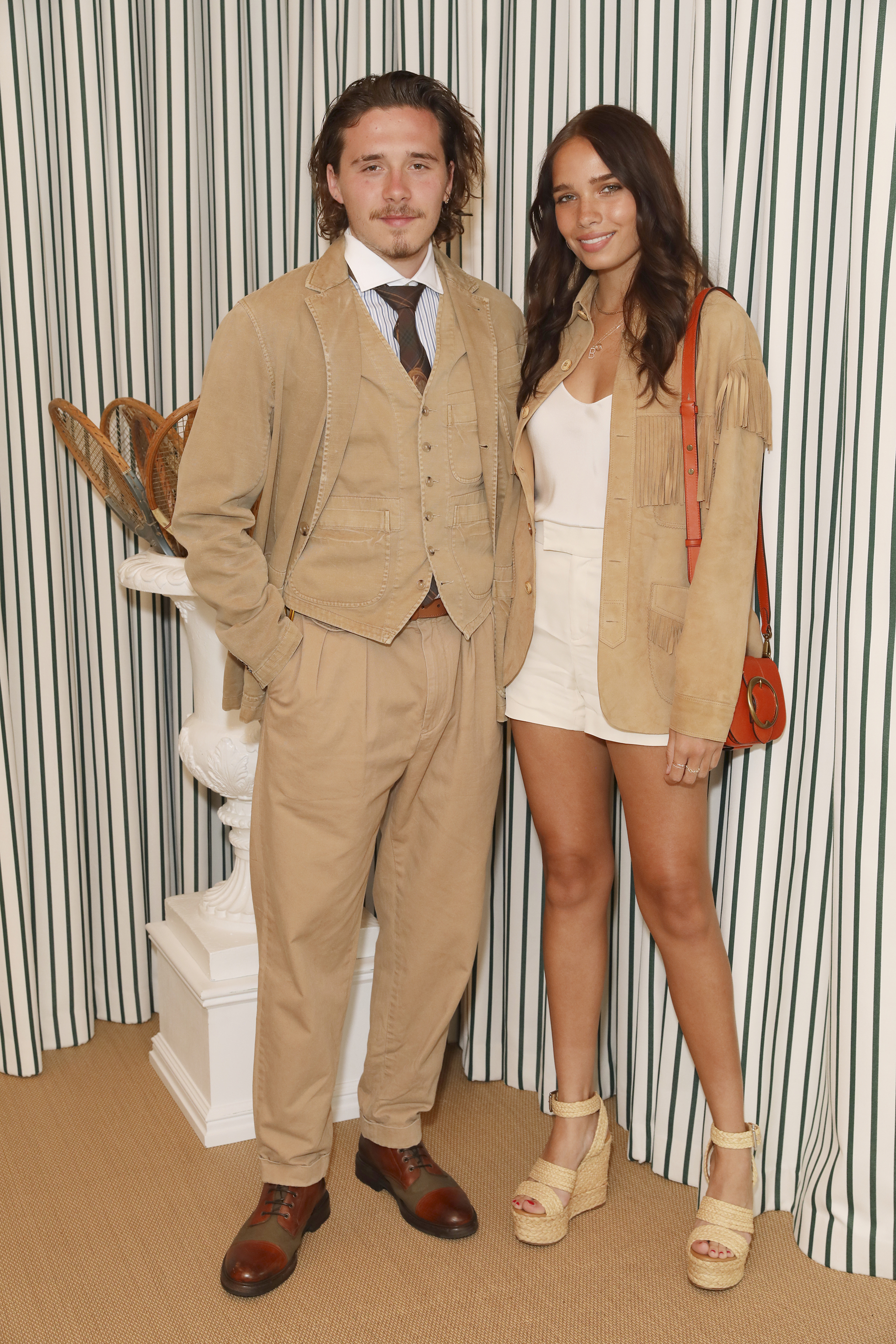 Their breakup came after Disick was put on blast for slamming his ex-partner Kourtney Kardashian’s PDA with her now-fiancé Travis Barker while he was dating the daughter of Harry Hamlin and Lisa Rinna.

He and Hamlin then hit a “rocky patch” after she sent a pointed message on social media by sharing a picture of a shirt that read, “Don’t you have a girlfriend?” 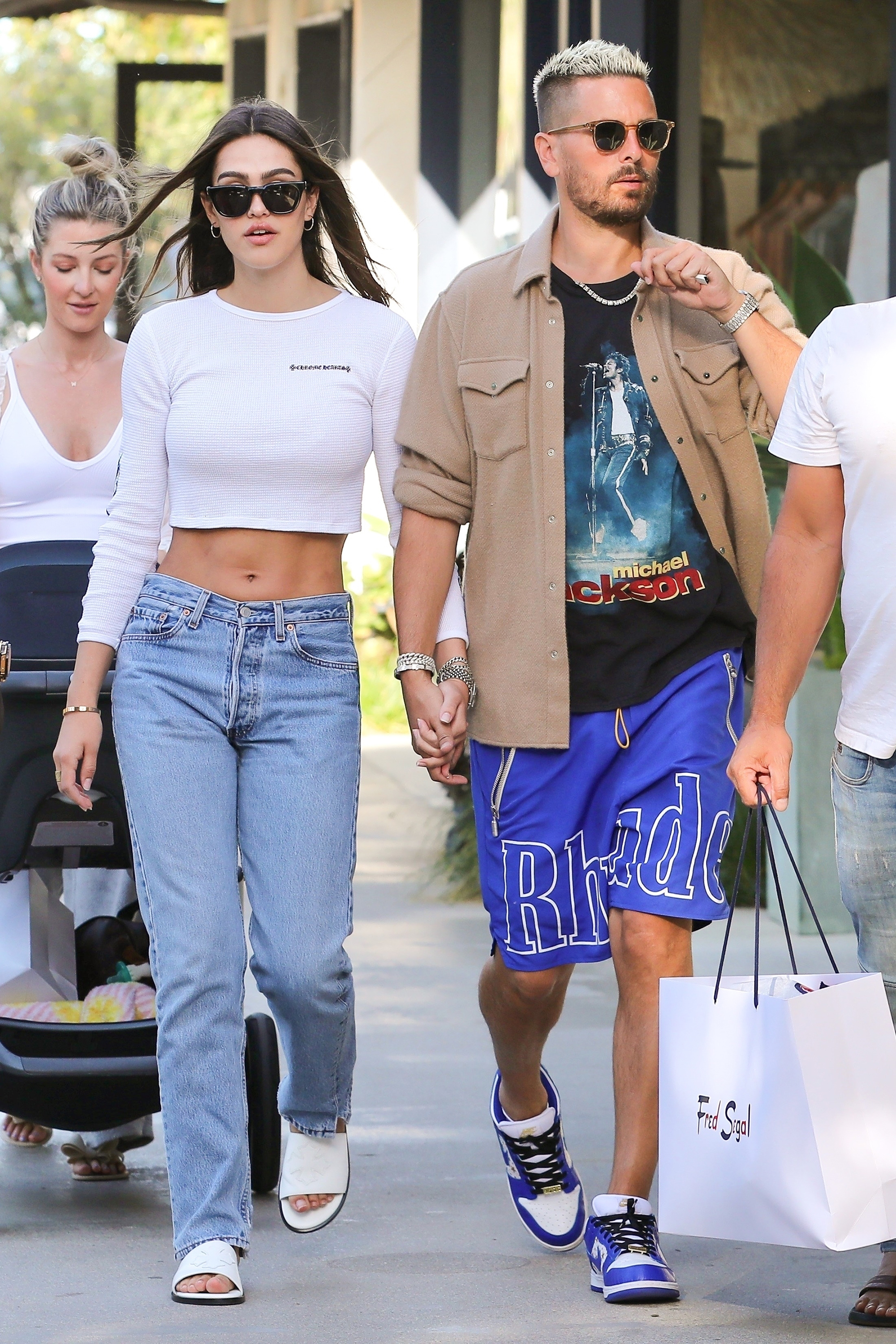 But a source told Us Weekly at the time that the “breakup was coming regardless” and “wasn’t related to the messages Scott sent about Kourtney.”

Disick — who was recently spotted out with 23-year-old model Elizabeth Grace Lindley in October — also dated 23-year-old Sofia Richie for nearly three years, despite having a 15-year age gap. They started dating in September 2017 when Richie was 19 years old and broke up in May 2020.

Meanwhile, Kardashian and the Blink-182 rocker, 45, got engaged in October after dating for nine months. A source told us at the time that Disick was “going crazy” over the news.

“He’s going to go off the deep end. It’s really bad. It’s about to get dark,” the source told us.

Reps for Disick and Cross did not immediately return our request for comment.